newest »
message 1: by [deleted user] (last edited Mar 22, 2013 09:51PM) (new)
Mar 22, 2013 09:50PM
These are Fugitives who aren't with The Girl and that gang, but with the Government Hunters. They work for the Hunters to bring in Fugitives, so you could say, they are double agents or double Fugitives.
You know the usual size for personality, history and appearance if you describe it.
Rank = One 'Charge' who is like their leader. Is ranked lower than the Hunter deputies. Three 'Lines' who are the Charge's deputies. The rest are 'Normals'.

Name:Nick
Age:33
Gender:male
Allegiance(Gov or TG):Gov
Mutated part(s): wing and fangs
Appearance with &/or without mutt: 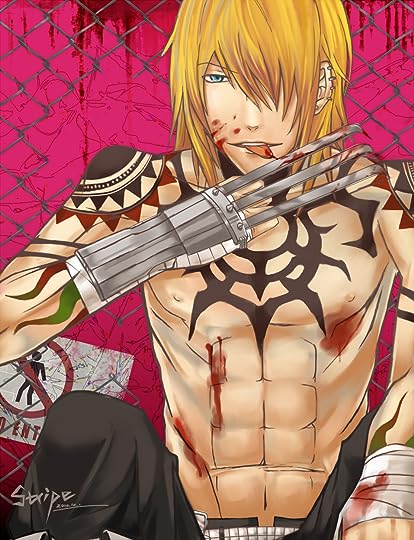 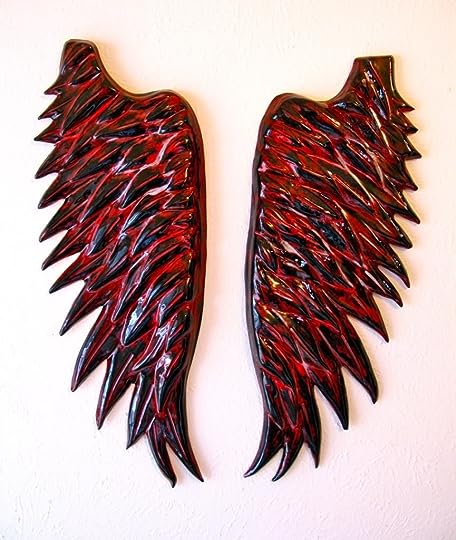 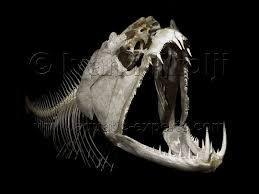 History: He was created by the gov.
Family:none
Power(s): flight super strengh, and phasing.
Other:Rank one

Coolies! We have our Charge :D
Accepted! 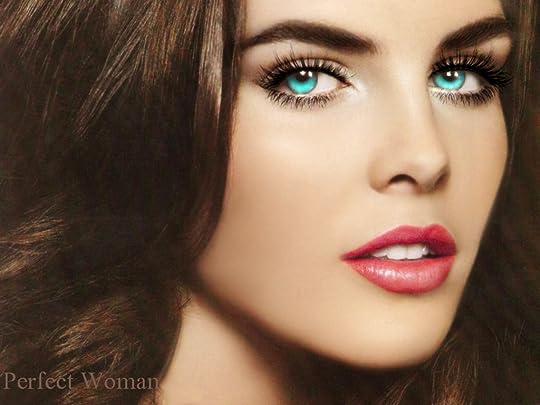 History: Her parents were killed when she was a child. The government then took her in when she was in her 20's, erasing most of what she remembered as a past and turning her into a Double. She met Nick and didn't mind about not knowing her past. They then got married.

Other: pregnant with Nick's child

Name: Lailah
Age: 12
Gender: Female
Rank: Line 2
Appearance:
Powers: She controls lightning and air.
Home Country: Australia
History: Lailah was born in Adelaide, and moved to Canberra when her dad got a job working for the government. Her parents are really scared about her, and reluctantly agreed to let her become a Line, as long as she was protected by a responsible adult.
Personality: Intelligent and shy, doesn't like to talk much, usually has her head in a book.
Family: Her father and mother, both government official, no siblings.
Other:

Accepted
*looks around canberra* I hope there isn't any doubles here...

Oh Canberra....sorry off in dreamland, going on camp there this year :) never been there

Where should I go...

Where ever you want to. 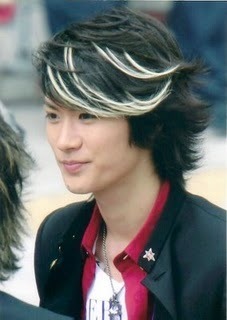 (Except he had deep blue eyes)
Powers: He can control and manipulate Electricity, to the extent of being able to sense a person's electric field (from the very small amount of electricity used by your brain to send signals through your body)
Home Country: North Korea
History:
Personality: A very smart and logical individual. He usually challenges other peoples ideas when confronted with them and can get annoying sometimes. He's also fluent in many languages but slips back to his native tongue when mad
Family: Gi never got to know his parents due to the war going on in his homeland, it seems like Korea is never in peace. His father was sent away to join the Korean Army and he too was taken once he turned 12, though he only ever did training drills.
Other: He loves taking things apart and putting them back together, though what he takes apart seems to improve after it's reassembled

Double accepted for a double Fugitive

So are double Fugitives allowed to rp on the island or is there somewhere else for them?

You can put TBRP for the history since there are so many if you want.