The Queens of Color RP discussion

13 views
The Queens > The Black Queen

newest »
message 1: by [deleted user] (new)
Mar 22, 2013 08:03PM
Evslyn, The Black Queen, is evil and wicked. She will stop at nothing to crush dreams and end happiness. She rules with intimidation, fear, and weaknesses. Her powers include mind possession, shadows, portals, and the power to create instances with pain, that are only in your mind, but you feel them. Her sisters are: the Purple, Green, Gray, and Blue Queens.

Raven is intelligent and sassy. Her sarcasm can annoy people She is able to outsmart and deceive people easily. She loves madness and death, she treats them like old friends. Her face always remains completely stoic, and she never can turn down a challenge, and is able to live off of a single thought for days. She is witty and can make decisions quick. She is independent and ruthless, but doesn't hurt senselessly. She always has a reason for torture. She rarely trusts anyone, and if you do gain her trust than you should value it with your life, because if you break it, consequences are sure to follow if you break her trust. She has cat like senses and reflexes that give her advantages in fight. 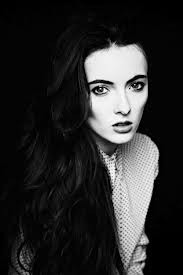 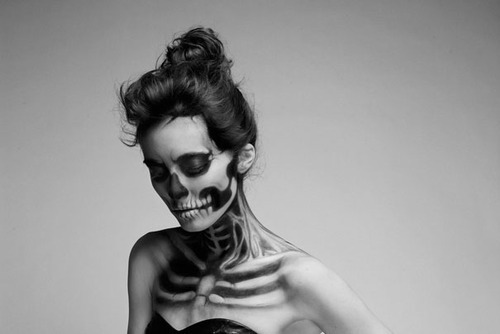 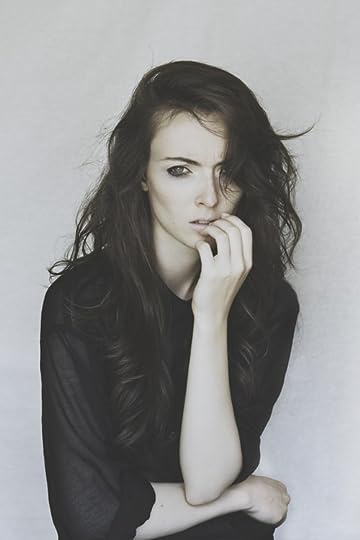 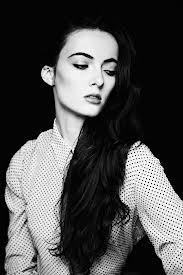 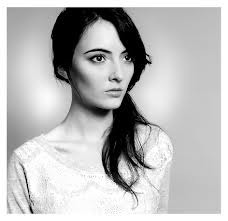 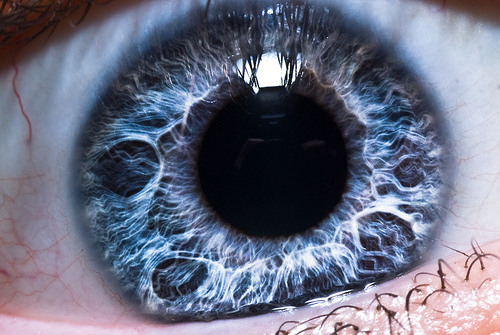 Ravslyn is a dark and untamed beauty. With hair as black as raven feathers that falls to her waist, which she usually put up into a bun. Her face is extremely angular, with high and prominent cheekbones. Her skin is pale, almost chalk white and it is flawless. Her eyes are a gorgeous blue grey, in a whooshing pattern, making circles around her iris's. She isn't a skinny person, no. She has a curvy bodice, and has tons of muscles from when she secretly goes out hunting from time to time. She is almost always wearing simple black gowns with lace.
Likes:
-Darkness
-Death
-Reading
-Swordplay
-Magic
-Madness

Dislikes:
-Whiny or Ditzy people
-
Powers: She can create things out of shadow. She can also send terrible images into peoples heads to toy with them. Some of her shadows feed of peoples dreams, but she rarely lets those out.

((I don't know if I will be able to remember it :( Is there any chance of re naming her?))

The Queens of Color RP