Name:
age:
gender:
what part of GB and British isle are you from:
talent:
appearance:
personality:
family:
history:
crush/BF/GF:
other: 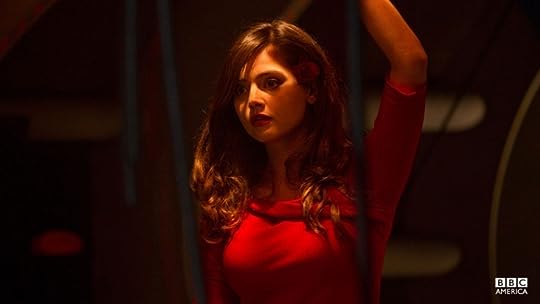 http://www.bbcamerica.com/doctor-who/...
personality: she is fun, reliable, creative, shy, open
family: Liam payne
history: she tries to prove to liam she is better plus he dragged her here when he met the boys(one direction)
BF: Louis tomlinslon
other: every song she writes Liam tries to steel

Name: Janey Gorman
age: 17
gender: Female
what part of GB and British isle are you from: Glasgow,Scotland
talent: Singing And Playing Guitar
appearance: http://www.hipster-hair.com/index.php...
personality: Shy,Bubbly,Funny,Kind.
family: Mum And Step Dad
history: her real father died in car accident when she was 2 her mum remarried when she was 12
crush/BF/GF: Jacob (Her Boyfriend Back home)
other: She Loves her Passion For Music.

what part of GB and British isle are you from: Wales 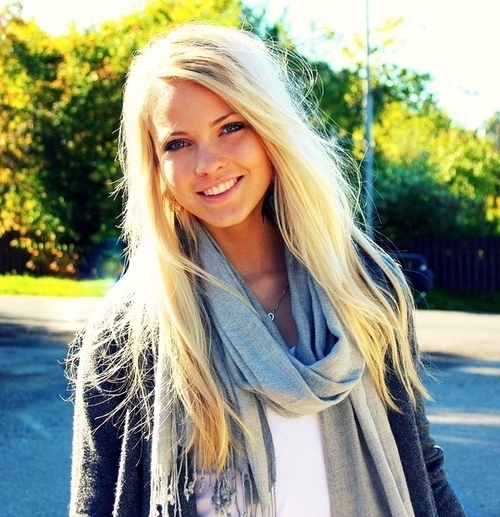 personality: Clara is very sarcastic and easily annoyed. She doesn't really like people as a whole, but loves her friends. She's very funny, and she chronically lies, but for good reasons mostly.

family: Wick Bishop and Jill Bishop (parents)
history: She's lived in Wales as a waitress at a coffee shop performing recitals in her spare time.

other: Dresses her own way.

Name: Lynn Riordan
Age: 18
Gender: female
What part of GB and British isle I'm from: Ireland
Appearance: Highlighted brown and blonde hair with deep blue eyes.
Personality: Outgoing, Easily embarrassed, Goes with the flow but would likes to shine and she loves birds and all kinds of animals.
Family: Mother Father and her little brother Thomas
History: Had a parrot grow up with her that tragically was captured and killed brutally by some older kids in her neighborhood. Lynn has worked and traveled all over working with animals and teaching kids all about parrots and trying to conserve them.
Crush: Wyatt ( her boyfriend back in Ireland )
Other: Has a hard time speaking one on one with others without getting flustered and mad at herself if she says something awkward. She'd rather spend time with parrots rather than humans. She plans on making herself known to all those other animal lovers so that they become inspired to be a conservationist like herself. 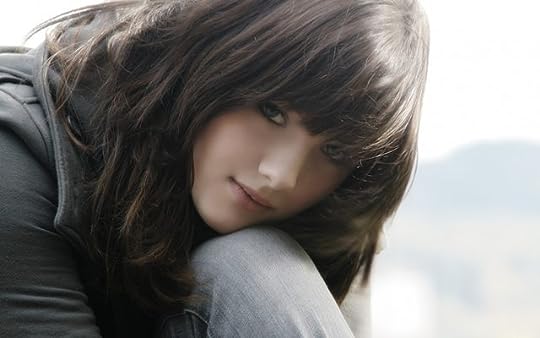 personality:Tetra is fun loving and loud. She likes making friends, music and just about anything that's fun for her.
family:Her Foster Mom
history:She was originally from America, but was sent to a foster home in London.
crush/BF/GF:None
other:

where? and it's a wendy

my accent is american

personality:TBRPD
family:None left to speak of.
history:Jez grew up in London with her Mum and brother. They never really got along, they all just lived with each other. Jez endeared it until a month ago when she moved out. Now she plans to make it big.
crush/BF/GF:OPEN
other:

Thanks when can i start