How olds the girl?

Kk im in school so I can't put a pic

Name: Gorkil.
Age: Immortal.
Gender: Male.
Species: Troll.
Personality: Gorkil is the Goblin King. He has the pride of a king and is quick to command anyone to bow before him, if they haven't already done so. He is sneering, bullying, bossy, evil, sly, cunning, and murderous. Trying to get on his better side is a challenge. But if he just happens to consider you a close friend, his personality goes in the opposite direction. Then you will experience a rare side of him that almost no one may ever see. He then becomes kind, gentle, soft, loving, affectionate, compassionate, willing to comfort, and protective. He will tend to show his softer side in private rather than out in public for all to see. In public, he will usually mask his softness with his kingly pride when his friends are close by. But in secret and all alone with his friends, he will then unveil his gentle, fun side and enjoy himself. One thing about Gorkil is that he gets very embarrassed if he accidentally slips up and acts like a softie in front of a bunch of people, so if you want to see his soft side, spy on him. Gorkil believes that a goblin king should always be tough.
Appearance: 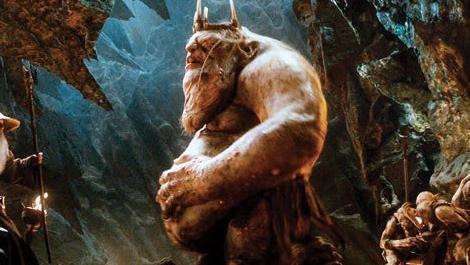 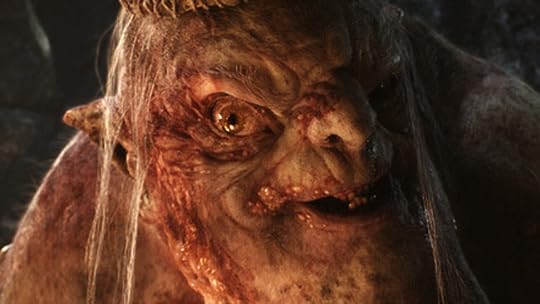 Other: Gorkil is incredibly strong, and he is huge as a troll. He's about the size of a small house. But he has a weakness, and that is the sun. If he gets out in the sun, the rays of the sun turn him into stone, and he dies. Gorkil is absolutely terrified of the sun.

Can u make the girl? I'm in school lol

You mean you'd like me to make the girl for you? I'd be glad to. Does it matter how I make her?

As long as she's kinda sweet and kinda sassy 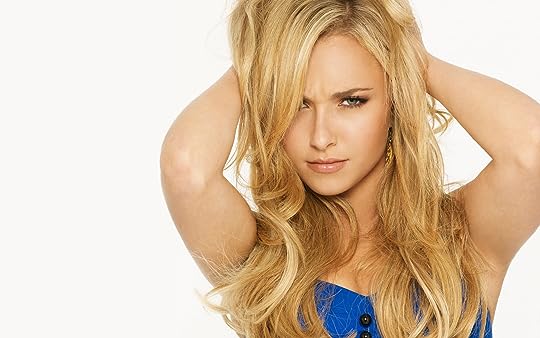 Yup! I can get an aPearance just give me a sec

Gorkil was in his castle, sleeping peacefully on his throne in the throne room. It was daylight, and it was a good thing that he was inside and not outside.

Katheine had been wandering through the woods. Her family didn't want her around so she had ran off. She felt like something was following her but she didn't know

One of gorkils warriors attacked and pressed a drugged cloth to her mouth and kathrine was out cold .

reply | flag *
message 28: by [deleted user] (new)
Mar 21, 2013 11:33AM
Katherine was then carried into the castle and then into the throne room where Gorkil was. All the goblins began to come in as well, curious and delighted. Another warrior gently shook Gorkil and whispered something in his ear, and Gorkil woke up.

Kathrine looked up at him
"where am I"she growled. She disguised her horror and fear for now

Kathrine studied the leader . She had heard myths about these monsters before but never know. They where real

"running away. Why did you kidnapp me ? I wasn't doing any harm" she protested

"that's stupid! What are you going to do to me?"

"this is Agenst human rights! They'll kill me !"she growled . She . Was. Pissed.

(can she e super natural ? Just a little . Like half witch?)

"ya?! Well your gonna regret this!"

She shut her yes and concentrated hard and both of the goblins holding her erupted into flames. She glared but if you looked closely you could see how scared she was

Gorkil was a little shocked. "Wait a minute, you're no human."

She rolled her eyes
"no really?" she said. She made fire appear in her hand and tossed it beetween hands

she tossed the fire ball in the air and it landed around her making a barrier around her. she had read a stiry book when she was young. she knew that these monsters hated sunlight but that and fire was like their onlkty weakness