Mod
Here Mortals are created.
All must be in BOLD

Appearance: (No Anime Allowed, After one picture place the others should there be more in a spoiler)
Description: (5+ Sentences)

Special/Supernatural Abilities: (Be Unique in style, but not stupid, Ensure it goes well with Personality and History)


Are you a La Tua Cantante/ Singer or have you been Imprinted on if so by whom:

Do you know about the real world what is hidden: 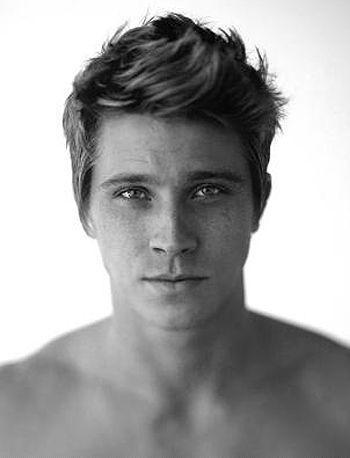 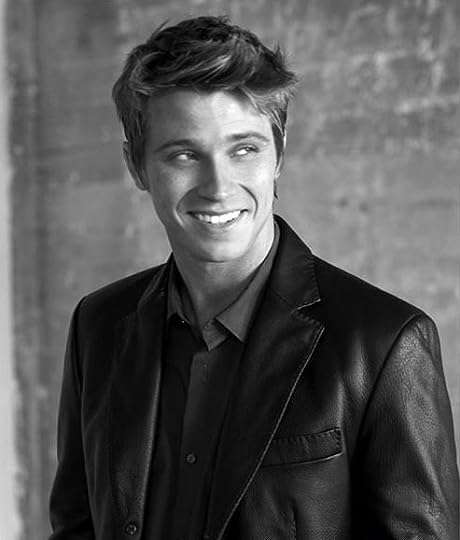 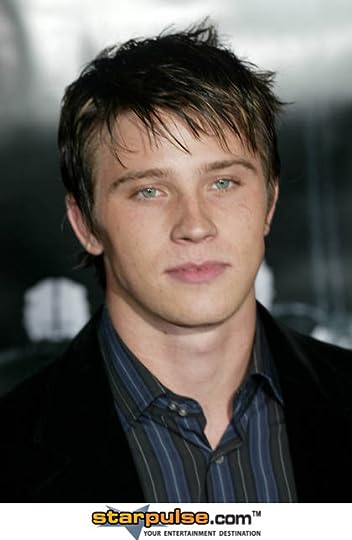 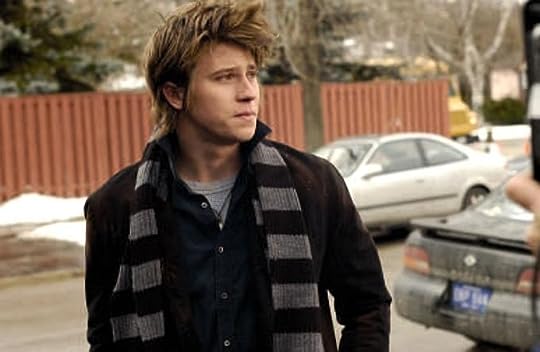 (hide spoiler)]
Description: He has dirty blonde hair and dark streaks spiked into it naturally. His eyes are a hazelled-blue colour. A kind tan skin tone and charming smooth features. Kaleb has a gentle and childlike smile and yet a charming seductive smirks.

Non-quantifiable Talents: He plays really any instrument he can ge this hands on quite well without any real lessons.

Special/Supernatural Abilities: He shows a great affinity for Talking his way out of problems and being rather soothing when talking to someone. his very voice seems to calm people. Were he to be changed he would become advanced in being able to lure people in with his voice and having an attractive friendly aura causing the desre to be within his presence.

Personality: he is a kind sort of person who never enjoys seeing people left out. He always stands up for people who don't stand for themselves and seems to always lend an ear to listen or even a shoulder to cry on to guys and girls. Everyone that knows him truly would have nothing bad to say about him except they envy his way to just chat with someone so easily. He is creativce and strives to be accepted by everyone as a friend.

History: Born in Bristol, UK...His family moved to the states and to Forks when he was 16 and ever since his British charm has granted him access all through schoola dn life. No one really knows much about his personal life, but he seems to know almsot every detail about everyone elses. His father died last year in the Winter. His mother is a Secretary for the local therapist and psychologists office.

His family has had a hard time getting along without his father, but he has taken on the father position for his little sister who is 17 and her twin brother.


Are you a La Tua Cantante/ Singer or have you been Imprinted on if so by whom: OPEN

Occupation/ Job: He works at the local Library in Forks.
School Grade: No longer in school

Do you know about the real world what is hidden: No and he would prefer to stick to actual scientifically proven logic.

How do you type in bold letters anyway?