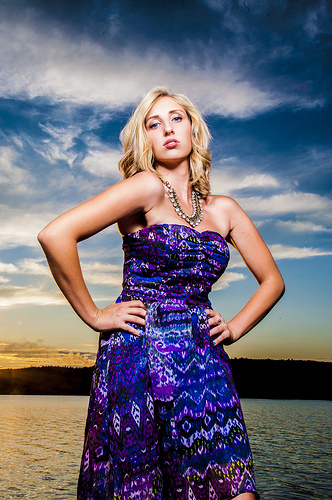 to me harry but he was taken so niall

wait are any of the boys free?

Name: Sterling Adams
Age: 15 (Short for my Age)
DOB: Dec 29, 1997
Nicknames: (None)
Looks: Attractive, nerd glasses, short yet strong, bright green eyes and brown-black hair.
Crush: I'm M xD
Body art: Infinity sign on wrists, an anti-bullying sign on my arm.
Family: His mother abused him and his dad left at a young age. No other family. He has his own apartment.
Friends: Everyone, unless they pick on him for him being small.
Background: Escaped from homelife, ran away to London,England to live with a friend, currently single but wants to find the right girl.
Other:Quiet at first, but funny and flirty after you meet him.
Sorry if guys aren't allowed, I didn't check xD

I'll join.Name:Alexis Thompson-Tomlinson
Age:12.
Date Of Birth:January 28th,2001
Nicknames:Allie and Georgia Rose
Looks: long blonde hair that is curly,and baby blue eyes.
Crush:Harry Styles (I later become his girlfriend)
Body Art:ears are pierced.
Family:They died but she lives with Louis cause he later found her and took her in as a big brother and little sister thing.
Friends: all the 1D boys and some producers and stuff
Background History: she wants to be a singer.
Other:She will become a singer.

Name:
Age: 18 (fictionally speaking)
Date Of Birth: March 12
Nicknames: Shira
Looks: Fairly tall (5'8) and I'm not thin, kind of overweight, not obese, persay. Has skin disorder, which kind of sucks, it's on legs and arms, called psoriasis. Face, however, is gorgeous. brown eyes, big cheeks that are usually pink. sometimes wears a choker, black eyeliner, some red/pink lipstick, although most often goes natural with no makeup. (Very lazy)
Crush: Louis and Harry
Body Art: Fictionally speaking, a nose piercing has an ombre pisces tattoo around collar area, shoulder place. Like a round about tattoo on my upper arm
Family: Older sister (by 2 and a half years) , mom and dad (divorced)
Friends: Mim (short for Miriam), Niall, Louis, Harry, and Liam.
Background History: was bullied in 4th grade because of her (my) skin disorder where everybdoy was afraid to touch her and they even passed the touch around (it was called the "shira" touch). Compulsive eater, not gonna lie. Really bad anxiety and depression, but I'm very fun, and loud. I'm a lot like Louis in that sense. I love attention and I LOVE performing. I have done every theater thing availiable at my school, love singing. I love to have a laugh. Make fun of myself a lot as a joke. Call my friends trash as a joke. Very sarcastic and cynical.
Other: She wants to be an actress/singer when she grows up. American. Kind of cynical, isn't a super fan of one d before she meets them. Just kind of, meh. Like she doesn't hate them but she's not in love with them (partly because A) she's part of the "punk" crowd, and B) she is kind of a hipster and C) she thinks it's all a corrpurit thing) but she does like their music. I want her to be very sarcastic and sassy