Mod
Here one can create Shifter-Vampires.
Note that they are extremely rare given only five actually exist...3 boys and 2 girls all children of Renesmee and Jacob Black.

All must be in BOLD 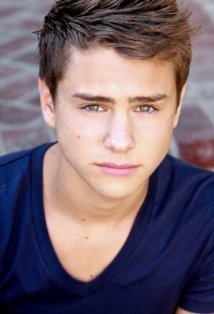 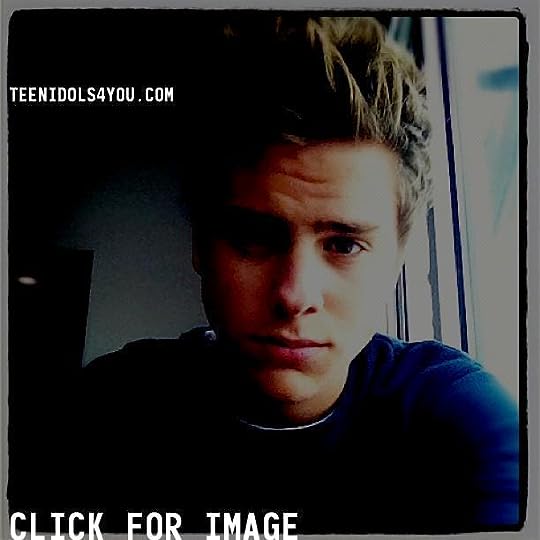 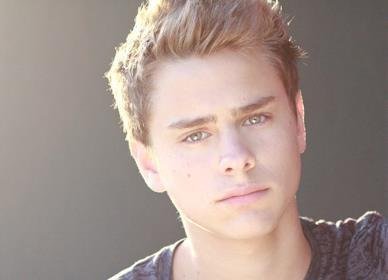 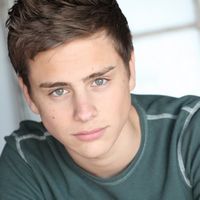 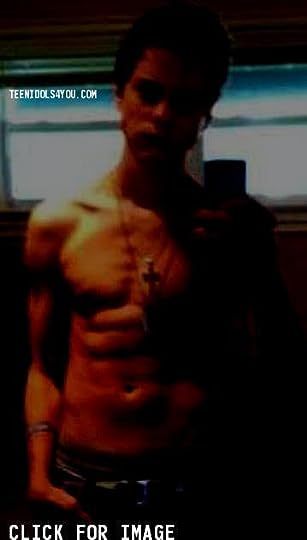 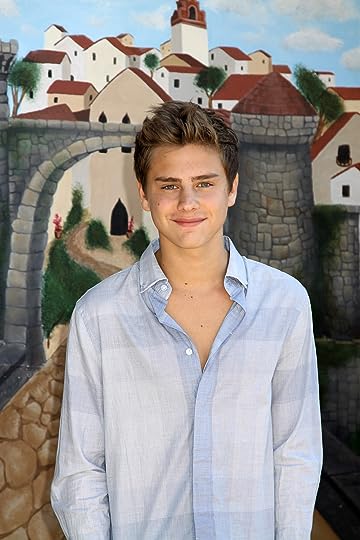 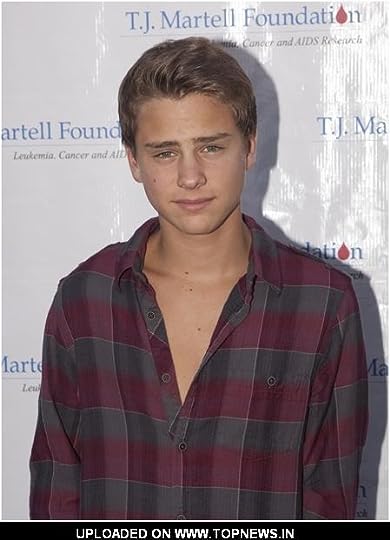 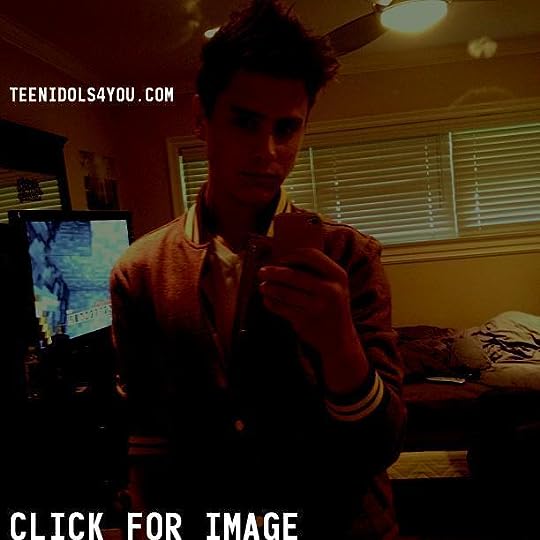 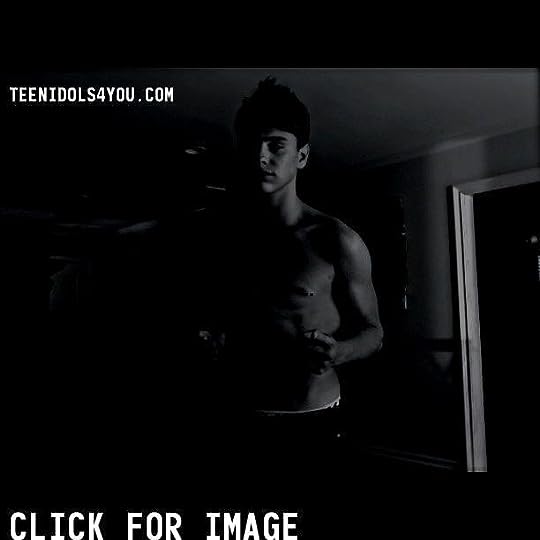 (hide spoiler)]
Human-Vampire Description: His eyes change between Hazel-Green or Grey to a molky golden colour.
His hair is choppy and short with slight blonde streaks int he brown. His skin is fair but not as fair as his mother Renesmee's and a bit more fair than the average mortal. 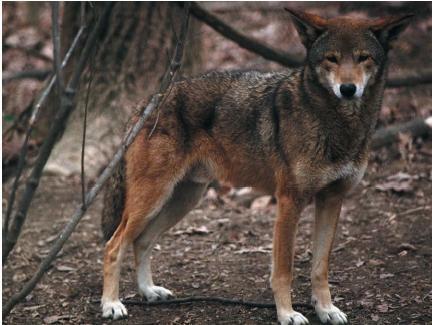 Wolf Description: A complete mix of colour in his fur of Greys and browns. He seems to appear much like his father but less bulky and not entirely putting off complete dominance as he is a low pack rank until his father steps down and makes him Alpha and should he refuse it goes to the Beta. He projects obidience much like a basic dog than a wolf.

Personality: He is considered rather pup like in persona as he is laid back yet hyperactive as well. He seems to be rather carefree as his parents seem to attempt to push in that he needs to be responsible sometimes staying with his great aunts and uncles Jasper and Alice being the ones who influence him the most. He seems to always hold a kind charming smile never seeming to back down with looking at the bright side of things.

Supernatural Abilities: He has the power to create empathy links between other people and himself through touch so they can always find him and know how he feels. He is able to communicate with those who have an empathy link with him through dreams.
Talents:

Singer Mate: none yet


To be Finished mates sorry got work