Mod
Here Vampires are created...Take notice that no two vampires have the exact same abilities no matter what the classification.

All must be in BOLD

Appearance: (No Anime Allowed, After one picture place the others should there be more in a spoiler)
Description: (5+ Sentences)

Special/Supernatural Abilities: (Be Unique in style, but not stupid, Ensure it goes well with Personality and History)

Are you with the Volturi or the Olympic Coven: 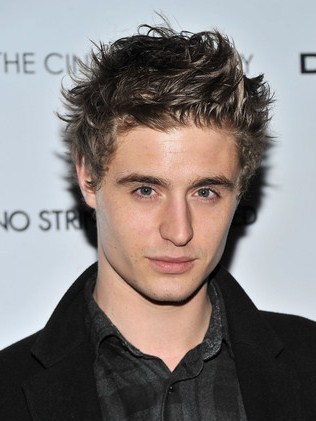 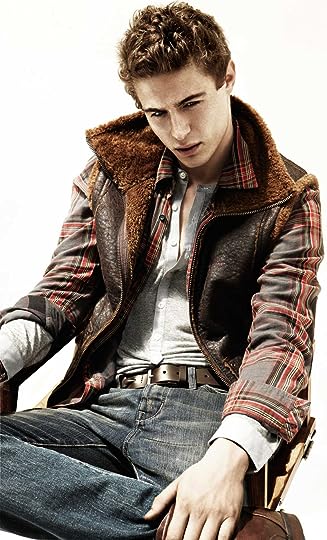 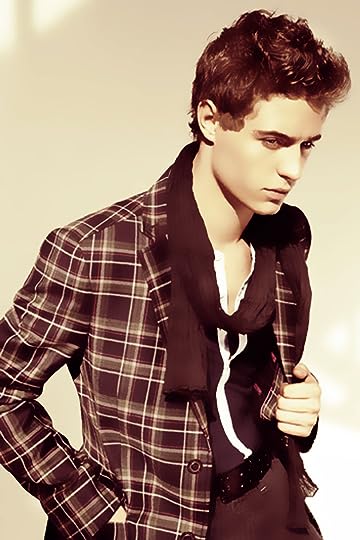 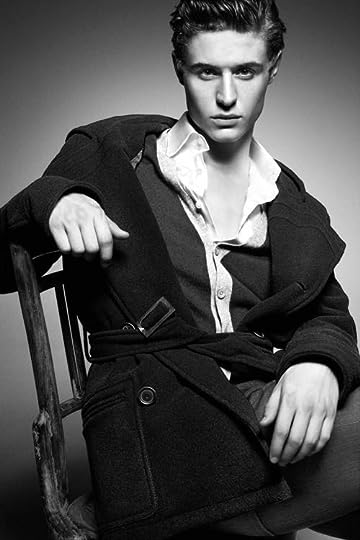 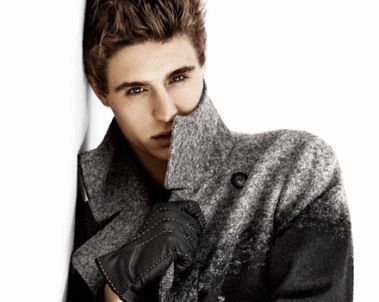 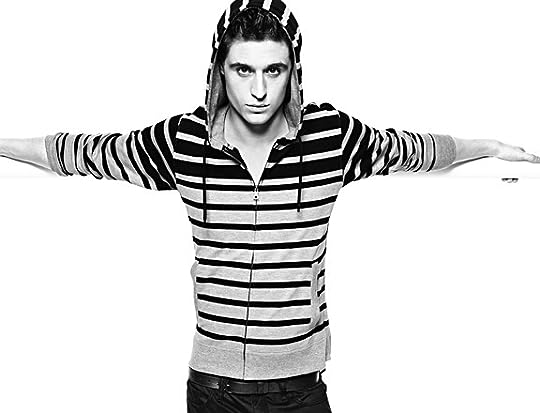 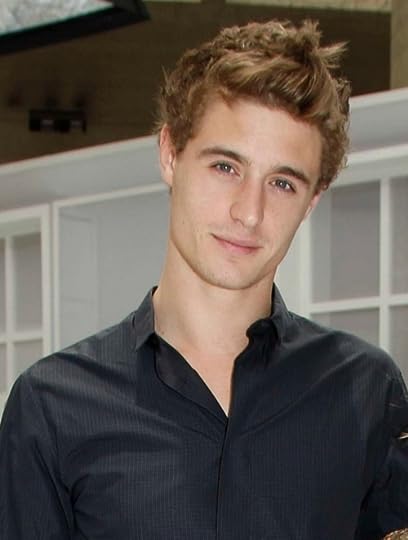 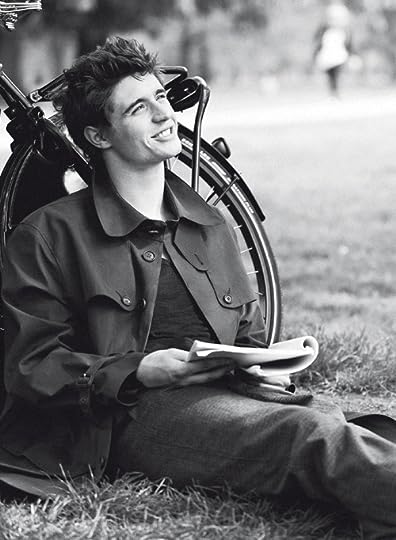 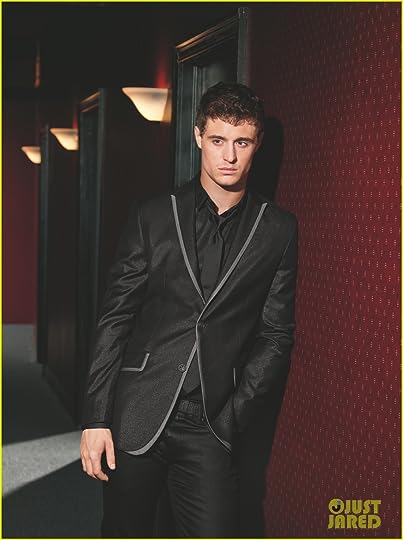 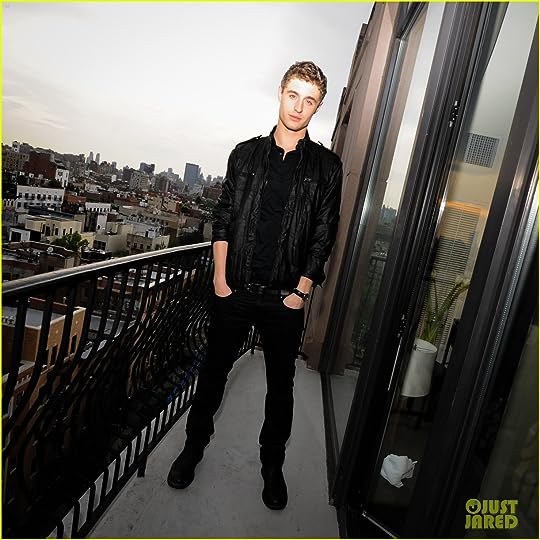 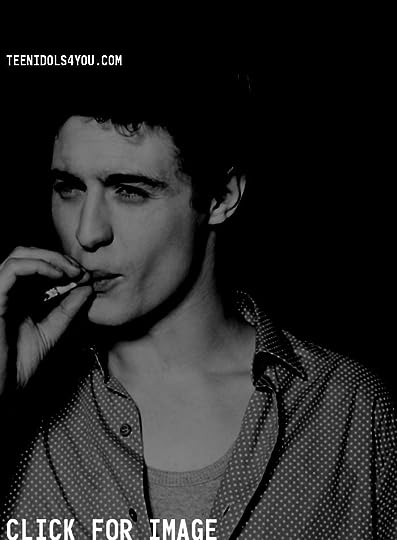 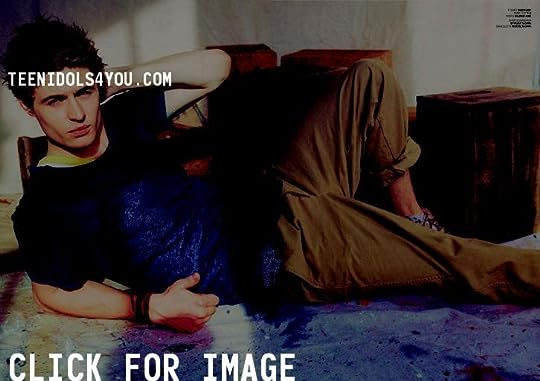 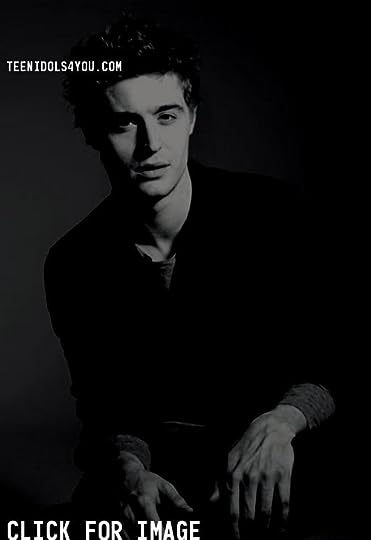 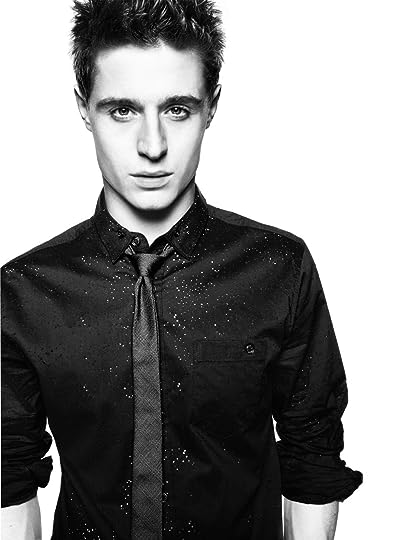 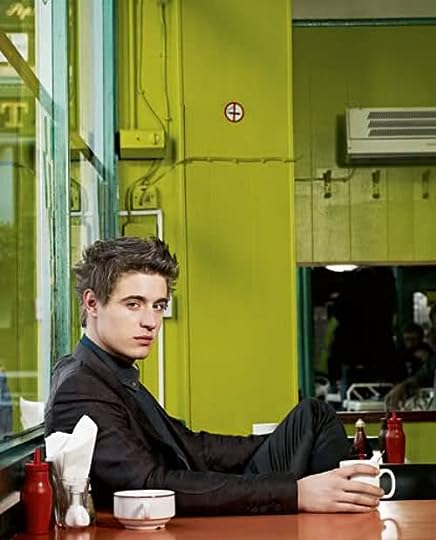 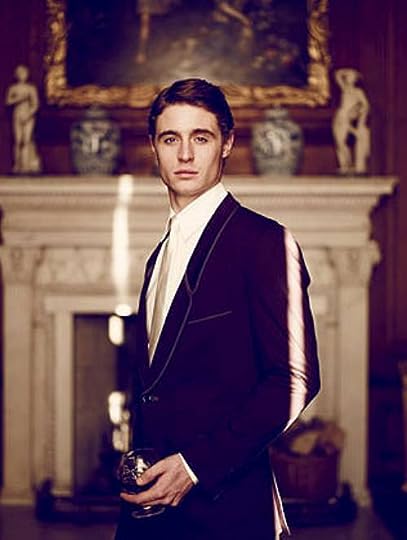 (hide spoiler)]
Description: With dirty blonde hair with a natural style and mess to it. His body is tall and lean and fit, not exactly the typical Russian of today, but he does seem to have a dominant appearance at times as if he is always in control of what is happening.
His body is well built even when he was human he stayed fit as he did hard labor and fought hard in battles.
His eyes are dark and creamy mostly. With a golden tint, yet still holding the darkening grip of the crimson blood lust in hsi eyes.
He is nimble and sly in movement, but charming and allusive.

Non-quantifiable Talents: He can play almost nay musical instrument given to him. He can speak nearly any language that he comes upon. He also has a strong affinity to attract people and lie rather easily sometimes even shielding against Lie detectors.

Special/Supernatural Abilities: He has a great gift that is very violent. He has what is known as Hemokinesis- Blood manipulation.
He had a small affinity for blood as when he was extremely angry his own sweat and tears became blood.
A Few Common Uses
*Healling faster as well as healing others.
*Pulling blood from dead organisms and bodies to use as weapons.
*Controlling bodies with the blood inside of them like puppets.

Personality: He is a bit off form others, but in his younger mortal years he craved for a fight just to see his enemies blood. People feared him because of his wrath toward anyone who will let him use his bloody reputation and no one seems to stand in his way once he goes into a frenzy for blood.
He desires nothing more but to watch those who deserve it to suffer at his hands. when he was a mortal he had a small affinity for blood as a child.
He values persistence over any true virtue. No one could lie to him as he is a master at it and should a person attempt so he will get the truth out of them easily.

History Before Changing: He started as a young farmer boy often caring for animals and harvesting crops in the city of Novgorod on the Volkhov River. He joined the warriors as Russia slowly began to be known as an empire of cities.
He was a fierce warrior who took no prisoners. He never cared for the treasures of the loot or the women that came with it. He only spared children bringing them to his courts after marrying into the royal family as a Duke of Russia. the children were raised as his own and between the age of 16 to 21 he aquired nearly 17 children of adoption. He ensured they were well cared for and trained the boys all to be warriors and the girls were all trained and taught to be women of the empire.
He had his own subjects in a small kingdom on the far west boarders of Russia. He held over 13 villages and controlled them to a great degree. He was known as Stefan the Just. His rule lead to a near creation of his own country as anyone who dared to challenge him and his people faced an army all bred for war.

History After Changing: At this point the Volturi had a member of the guard who had the ability to sense potential great abilities. Upon hearing of the Russian rule of Stefan the Just the came to discover his potential to have a great and deadly power of substantial use on their enemies.
Marcus' wife,Didyme, before her demise, was the one chosen to change him.
The couple felt they could teach him more compassion not jsut for children, but people as a whole.
He was changed at age 21. Didyme felt a rather strong connection to him and had pleaded for Marcus to accept him and convince Aro to accept him. They did so and he was given immortality.
His kingdom quickly fell after his turning a she did not chose to join the Volturi right away and he grew a frenzy and fed and turned his adopted children and the love of his life who was pregnant with his child.
His son was born but during the shift his beloved had suffered death.
He formed a greater army than the Volturi to grow out of his villages and Russia became wrapped in the darkness of the Varangi Coven. This coven was quickly taken care of swiftly before any others could be formed into rank.
The only surivors were Luka and his son Adrien Sasha Konstantin Afon, who was infact a Vampire hybrid as the venom reached him during his mothers shift.
The volturi managed to keep Luka and he kept his son hidden with mortal relatives in today's Romania, his son was secretly raised by Vladmir Dracula.

The Volturi used Luka to control the enemies as he used his puppet mastery over the body on multiple subjects causing them to kill one another.
He slowly grew weary after the death of Didyme almost as much as Marcus had. He left the Volturi and moved to the states during the Civil war with no news of the status on his son's life after hearing the dreaded vampire of Romania, Dracula had died.

Luka was discovered on the streets by Carlile trying to hide his urge of killing mortals he was in dark alley ways feeding from stray animals and the occasional stragler drunken on booze.

Luka was taken in by Carlisle shortly after the Volturi's last encounter when facing the first Vampire hybrids, Renesmee being one of them.
Carlisle is still trying to teach Luka how to contorl his vampiric urges around mortals.

La Tua Cantante/ Singer: None yet

Occupation/ Job: He is studying to get a degree in psychology, Carlisle is assisting.
School Grade: sophmore in online college due to not being able to be around humans very often yet.

Are you with the Volturi or the Olympic Coven: The Olympic...He left the Volturi long after Carlisle had left them.

Other:
He is in desperation to find control in another love, and the discovery of his son still alive.

His son currently atttends the Highschool unaware of his father's true nature of living.


(The pics wont work)
Description: Autumn has slightly wavy orangeish-brown hair that falls to her waist. Her warm, golden eyes are beautiful. For a child, before Autumn was changed she was incredibly stunning, so in her vanpire life she looks simply amazing. She is incredibly pale, and is very tall. Autumn is also quite skinny for her age.

Non-quantifiable Talents: Autumn is very musical, good at playing most instruments. Her singing voice is just angelic. It can hypnotise any person who dares to listen. She is also incredibly intelligent, and has an excellent memory.

Special/Supernatural Abilities: Autumn can mess with peoples minds. She can take and/or add memories, thoughts, emotions and visions, trick someone into thinking something, and use a one way communication system into their minds too.

Personality: Autumn is pretty shy and timid around strangers, but around the Cullens she is much happier and bubblier. She used to be called a geek and a nerd, but because of her strong mask that hides her emotions, she got through it. She can't really seem to communicate with people outside her family, and so she usually just keeps to herself, immersing herself in books, but when she needs to she can convince people of things. She also has a very big fear of Children of the Moon, due to the fact her first coven was completely destroyed by them.

History Before Changing: Autumn was born in 1937, in Australia. She was part of a rich family, as her father was very high up in the Government. But his position was taken, so he and the rest of the family, including Autumn, moved to the American countryside. Although her father's next job wasn't as appealing, an owner of a chip company, they still had quite a bit of money, so Autumn lived a rich life

History After Changing: She was in a forest when finding flowers when a coven of vampires found her. Most thought she would be good taking, but some felt they had a strong need to take her, due to her unknowingly delving into their minds and telling them to take her. So, instead of feeding on her, they turned her, and tried to train her to hunt. Sadly, after finding out about her gift, the coven used her to murder many people, twisting their minds, so Autumn committed many murders. But one night the coven was attacked by Children of the Moon. Autumn hid, scared, and survived. The Cullens found her later, hiding in the woods behind their house.

La Tua Cantante/ Singer: None yet

Other: She has a strong liking for cats, but cannot keep one due to the fact that it is usually a meal before it has eaten it's first meal at the house.