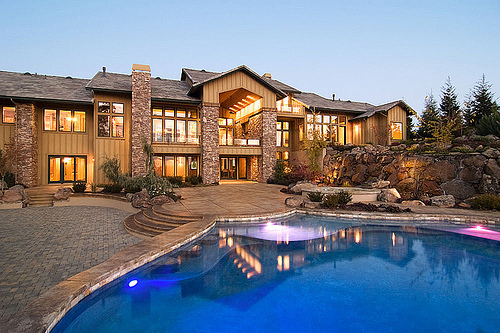 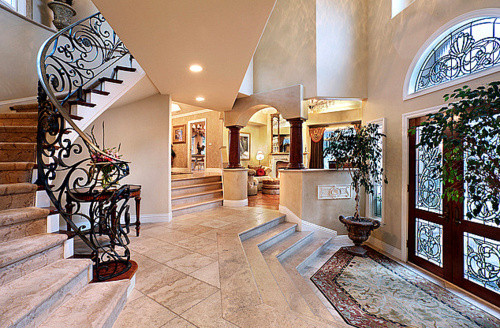 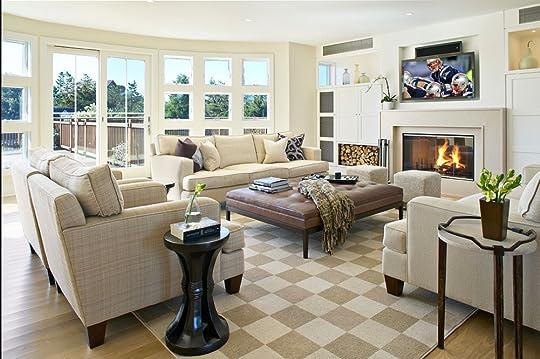 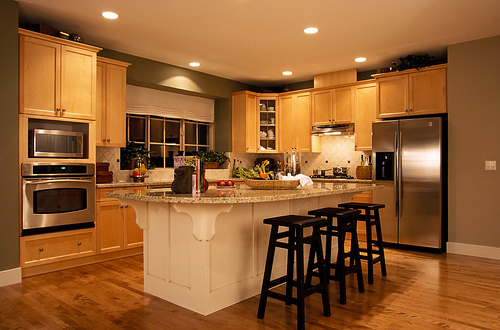 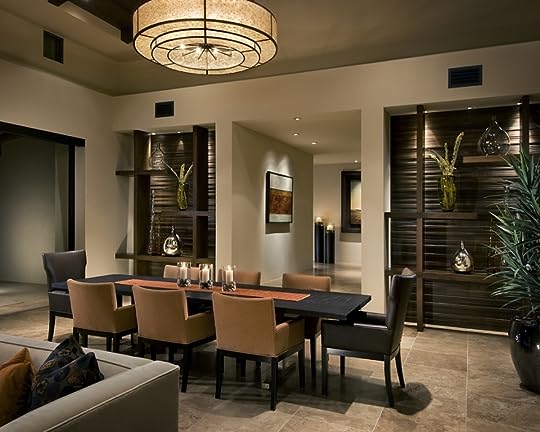 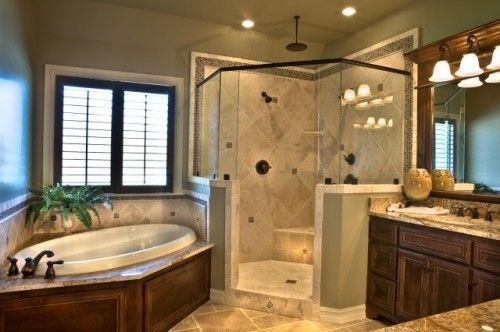 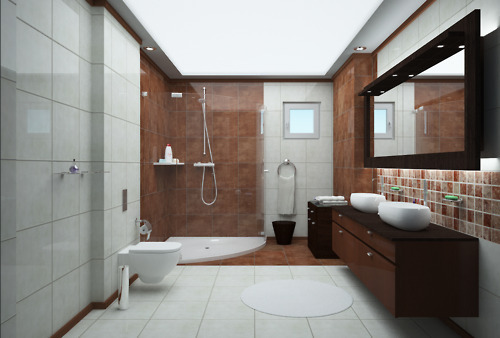 Kyle woke up to the annoying sound of his sister running around the house screaming. He groaned, lifting up his pillow and pulled it down over his ears. "Every morning!" He said to himself.
"MOM!? where are my shoes! His sister yelled.
" I don't know why don't you look in your closet, where there suppose to be!?" His mother yelled back.
"Don't you think I've looked?!!!!" His sister yelled back at his mother.
Even though Kyle's door was closed, it was fairly easy for him to hear every word, every door slam, every stood steps.
He pulled his pillow off his head, throwing it to the ground. His eyes opened, looking at the door.
"3...2.....1..." Right as he said one his sister came barging in his room.
"Did you take my shoes!?" She yelled at him.
Kyle moaned, annoyed by her yelling voice.
"No, I haven't," He said and pulled his warm blankets off his body. He shivered a bit, as his shirtless body was exposed to the cold house.

Kyle gave his sister an evil look, she instantly ran out of his room.
"haha," Kyle said. Like he was pleased with himself for making his sister leave. he turned around and fell back down in his bed for a few seconds before he got back up again and walked out of his room and into the bathroom. He lazily grabbed his toothbrush and turned on the sink. He then reached his hand over to grab the the toothpaste, squeezing the toothpaste on his toothbrush, he placed his toothbrush in his mouth and slowly went back and forth, and forth... His younger sister Grace, running down the hallway as he brushed his teeth. It didn't seem to phase him because this kind of stuff happened every morning.

Kyle tilted his head, peaking out the door watching his eight year old sister run around in a shirt and her underwear. His eyebrow raised slightly. Grace threw her arms in the air and screamed. She tripped over herself and fell on the hard wood floor. Kyle sighed and walked out with his toothbrush hanging from his mouth. "are you okay," He asked with his hand on his sisters back.
Grace started to cry, her knee was bleeding. Kyle took out his toothbrush and walked back in the bathroom, grabbed some Neosporin and a bandaid and walked back out in the hallway where is sister was. He unwrapped the bandaid and screwed the cap off the ointment and squeezed it out on the bandaid. "here," he said and put it on her knee. "Now, don't run around in the house like that, its dangerous" he said and stood back up.
After he was done getting ready he walked in the kitchen for a quick breakfast.
"I'm going to the stables mom," He told her. His mom nodded her head as she was preparing eggs for her other children.

"Can I come?" Grace asked with her fork raised high in the air and a piece of bacon in her mouth.
"No, you need to stay here and help mommy around the house," he said and walked over to the counter and grabbed his keys. He reached over and gave Grace a kiss on the forehead and did the same with his mother.
"see you guys around Nine tonight," He said walked walked over to the door and grabbed his coat off the coatrack and slipped if around his body. He walked out the door and over to his car and opened the door, he put his keys in the ignition, waiting a bit for the car to warm up and started driving down to the stables.
Grace was looking out the window waving goodbye to her big brother.