I also like realistic-esque. I don't do M/M, F/F or incest. I typically won't do kidnappings either.

reply | flag *
message 3: by [deleted user] (new)
Mar 16, 2013 09:16PM
i love drama! it makes me want to write c:
realistic i'm down for. and same for all the subject blocks.
hrmm but i have no ideas rn, any kind of pairings you want to do (if you're into romance) orrr just ideas in general? they can be vague!

Anyways, I've got a couple of ideas...

reply | flag *
message 5: by [deleted user] (new)
Mar 16, 2013 09:35PM
bwahaha romance i great
probably because i'm forever alone, need to live through my characters you know
i'd love to hear them~

Soo, do you have a gender pref? I'm totes up for doubles if you'd like.

I've got a few ideas that center around doubles, singles, it really narwhals on which we do.

i just realized my ipad corrected depends to narwhals.

-arranged marriage
-princess-esque/modern famous person x common bro
-school for the arts
-guy bets a girl he can't stand that he can make her fall in love with him->they fall for each other.
-mr. smooth criminal/playboy/druggie/butthead and little miss perfect wake up in a bed together with no recollection of the night
-classical dancer x street dancer
-ex besties
-girl x live in neighbor
-ex girlfriend x ex boyfriend

How bout all three combined?

They're ex besties and they wake up next to each other, and it's a awkward cause its awkward, then he bets her that he can make her fall in love with him?

And you're alright if I play the female, femme fatale, girl, woman, señora?
:3

oooh yeah that sounds great! c:
maybe he never quite got over her, so he kind of just uses the bet as an excuse.

Surreee, that's what I was hoping, haha.

I'm going to do name, age, appearance, and a few personality traits, if that's ok. Just the traits, though. 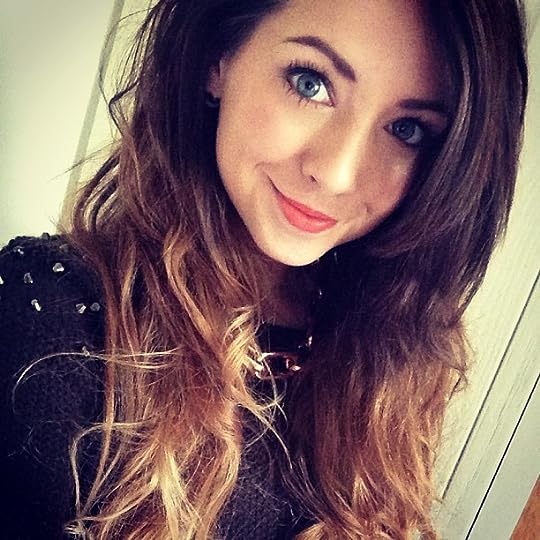 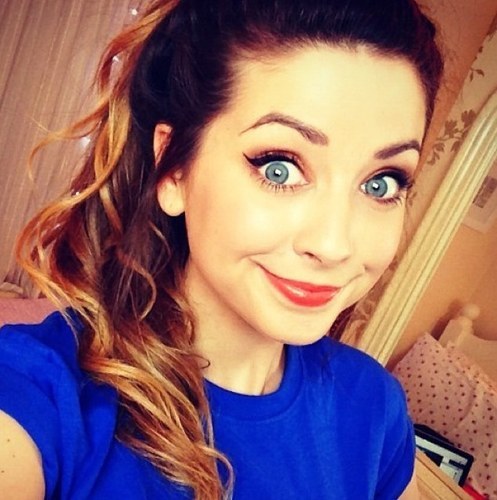 they're going to be hilariously cutesy, haha. <3

and we're still doing where they're ex besties and they wake up next to each other, and it's a awkward cause its awkward, then he bets her that he can make her fall in love with him 'cause he's never gotten over her?

they can be all precious <3

yes they will be. they're be all da'awww
idea, maybe he can be in some kind of band and drag her along with him for the summer?
oh, ice queen will have nooo trouble resisting his adorable factor C:
ohmygosh, im excited. im going to start now. C:C:C:

Elle awoke groggily early morning, her petite, five-foot-four frame entangled with another individual- Okay, they really weren't' entangled, it was more as if she was cuddled into this...guy, and they were spooning, after, well, a night of....you know. Elle wouldn't have minded the embrace, if she didn't have such a terrible hangover, and knew who the hell's bed she was in. Sleeping with guys wasn't a common occurrence for her, as there had only been one- the one who had stolen her heart, and had indeed taken her purity. Well, she had given it to him, but that was before he had just up and left, claiming to "follow his dreams". Yeah right, she didn't read into that bullshit. It wasn't long after she graduated that Sally Pierce had been bragging about him getting into her bag; That was the moment she knew that those three years of high school spent with him were wasted, based on a fairytale that'd never come true.

In recent years, Elle had become guarded, cold, and didn't let her true colors show unless she happened to be in the presence of her best friend and older brother, Mikey, and her darling sister, Adee. The breakup between her and Hayden, that was just the icing on the cake, especially now that he was some ongoing "sensation" as the news put him to be. During the breakup sequence, her father had left, her mother had turned to alcohol, and she along with Adee left the local schools to go and live with Mikey. Now, she was out on her own, trying to make it as a starving artist. Literally.

It was just recently that a major alternative magazine had hired her to write for them on local bands and hit sensations, and she'd been celebrating when she had just a little too much to drink...and frankly, being the tough girl she was, she really couldn't handle her liquor like she said she could. Elle slowly sat up and ran her hands through her thick, wavy polychromatic locks as she yawned adorably, glancing over to see who it was that she had spent the night with. It was....it couldn't be! Elle, being the clumsy person she was, she stripped the sheet off of them and wrapped herself in it with a squeak, falling off the bed. Immediately she began searching for her articles of clothing, 'What the hell are you-what the hell am I doing in your bed?' She asked in sudden frustration, her hair falling into her eyes as she turned her back to him- keeping the sheet up, of course- as she began to dress. 'What were you doing at my celebration party?!' She stared at him for the first time, wrapped in the sheet as she looked for her clothing. This was definitely not who she expected...

((i was pretty much dying at him, haha. he's definitely a charmer alright. c; - yeah, i love atl,on another note c: but yeah, sort of like those bands that you don't hear a lot about, but are there and famous. like them, or paramore.))

'Way to be captain obvious, Hayden. You always were an arse. Why I wasted three years of my life with you while I knew you were screwing other girls will forever be a mystery to me.' Her words were cold, and harsh like the look forever frozen in her enchanting, vibrant blue eyes. Okay, so maybe she wasn't for sure that he was sleeping with other girls, and maybe he hadn't always been an arse, but didn't she have a right to be bitter towards him? Not even a few months after their first time together, he up and left, leaving her broken and confused and especially in a time of need. Around the same time, her father had left and her mother had overdosed, leaving her completely vulnerable. That same vulnerable look in her eyes resurfaced as she stared at him in complete anger. 'This didn't happen, and will not happen ever again.' She dressed from behind the sheet, shyly, as she glared at him with such an anger. 'I hope to the good lord you used protection, and I sure hope you don't have any STDS. Of course, you know, you'll do anything to reach the top, even if it means whoring around.'

At his comment about her covering up, she lashed out and her fist met him square in the jaw, making sure to hit him as hard as she possibly could. For a short girl, at five-foot-four, Elle sure could pack a punch. 'Why you'd even bring up that night is a mystery to me. You happened to catch me at an off moment last night. If you hadn't been so damn selfish when we were kids, and you hadn't been whoring around- well, even if you had been the perfect guy, we wouldn't have stayed together, because you can't think of anyone but yourself and your dreams.' If it had been anyone else, she wouldn't have been as...harsh, and cold. Even if it had been just a random guy, she would have been a lot nicer. Slipping the tee shirt over her head, then the skinny jeans onto her legs, she searched for her sweater and socks, along with her converse sneakers, which were blatantly strewn across the room in different places.

Long, polychromatic locks fell into her facade and she sighed heavily at the massive, pounding headache in her head. She settled onto the edge of the bed slowly, feeling unsteady. Her sweater now wrapped around her shoulders, she sighed gently as she searched for her bag beneath the bed. 'You need to drive me home, but without anybody knowing. I don't want any of your paparazzi coming after me.' She said, firmly, as she turned to look at him full on in the face for the first time. She really hadn't changed much- other then, she'd gotten to be more beautiful, and that guarded but vulnerable look in her eyes remained there permanently, replacing that kind, sweet look in her eyes. More then anything, she'd become incredibly guarded and frankly, as much as she did miss those small moments that were wonderful, she didn't miss him at all. At least, she wouldn't allow herself to admit that a tiny, fractional part of her did. It was a pretty tiny part, and her anger and hurt overrode it completely.

im not a huge fan but by creeping on you i can tell you love mr. sykes...soo....