Here we are. What did you have in mind?

Sorry, I've only just seen this!
Hmm... Well, I prefer doubles, and romance is an absolute must. I'm not great at coming up with initial ideas, but if you have any, I'm happy to work from them :')

Also, as far as ideas. I am down for anything. I just like to stay away from the typical high school one because it's done so often. You know? And how about at least for one, we can do a vacation setting, maybe on a cruise or something? Beach setting?

Yeah, that's what I was thinking anyway, since everyone always wants to be the girl, and it's really annoying.

That sounds good! Would you prefer two completely separate plots, or for all characters to be linked in some way?

I think that would be a good idea, to link them all together, and then maybe as we progress we can have them go their separate ways so that it can turn into two different plots. :)
Do you have a specific character template that you like to use or no?

And not really, no. The one I usually use is pretty simple: name, age, appearance, personality, history, other. Everything I need to put in, I split between these categories (although I'm not a fan of histories). How about you?

Hmm okay, I was going to make mine a brother and sister combo so if you want to be famous or work on the ship that works :)

And I will do a history sometimes, but don't care about them being done too much lol.

They were just ideas :')
We don't have to do them if you aren't feeling it. Do you have any ideas?

Oh no no, that is my idea, sorry. LOL I was going to make my two brother and sister just taking a vacation on the cruise (or beach if we change it) and however you want your characters is totally fine :)

Yeah sure! :)
You know the first meeting, the various encounters, developing feelings. 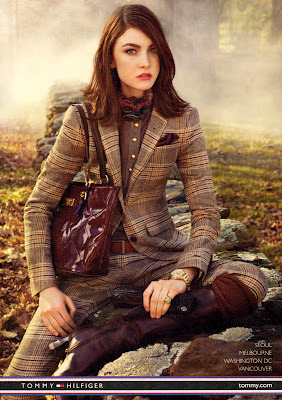 Personality: Jennifer is a dreamer. She is kind and loving to those that she just meets even. Sometimes her emotions can cloud her judgement as she wears her heart on her sleeve.

History: She's known as "the perfect daughter" straight A's, captain of her debate team, and going to Harvard to study law. All of the pressure from her parents, and sometimes her brother, can get to her. She is taking this vacation to create a new name for herself before she starts college and maybe get a new outlook on life.

Personality: Brandon is very protective. When he falls, he falls hard, yet tries to mask his emotions as best he can. He can be very funny, but also very mean, just to make someone hurt worse than he is.

History: Brandon is the prodigal son, he protects his younger sister with everything in him. He follows in his fathers footsteps of becoming the Chief Executive Officer at his financial firm. At a young age, he was told that he was going to be the CEO and he followed it. He was also told that he needed to protect his sister at all costs, and he did just that. He's on this cruise because of his sister, to be her guardian more or less. Although he'd never tell her that.