So do you have any ideas? Preferences? Things you'd like to avoid? C:

And I am pretty much down for anything, but with the new GR policies, which I'm sure you know about, sexual things have to be kept to a minimum. (I've already gotten two warning :( so yeah) but other than that, I like everything.

I can play the boy or the girl, any age. Did you have a preference at all>?

Ouchie. I don't think I've had any warnings as far as I know. Did they message you or something?

Hm...
Well...
I prefer realistic romances(obviously nothing to far) and avoid RP's based around murder, incest, M/M or F/F. Apart from that I'm open.C:

But yeah they did send me emails. One for an OLD group that I had and another for being part of another one. It's crazy.

But yes that's totally fine. I'm doing a lot of college settings and high school ones right now, which we can do if you like, but I wouldn't mind trying something outside of those. Just basics you know? :)

Sure!
Here's a list of ideas.:3
-Teen pregnancy
-Runaway
-Stranded (boat or island)
-Road trip
-Band
-Asylum
-Cop/Criminal
-Any highschool typical matches
-Rich/Poor
-Pen Pal buddies (Y'know...when you send letters to someone you don't know and maybe at one point they find out that it's their arch enemy or something..idk)
-Model/Photographer
-Best friends
-Arranged marriage
~*~**~
I stole this ideas list off of my friend Aime, so credit to her for coming up with these ideas.:3

Ah okay! Well they are very good ones! hehe.

Hmm, well the Runaway, Stranded, and Rich/Poor ones are catching my eye right now. Would you like to play the boy or girl?"

Would you mind if I played the girl?
Which one would you prefer to do?
Out of those three I like either Runaway or Rich/Poor.:3

Sure no problem, I don't mind playing the guy. Hmm, let's start with Runaway then, and then maybe later we can double and do rich/poor?

Thanks.:3
Ok, Runaway.
Things we need to sort out;
Why are they running?
Where are they going to?
Have they run away together? Or do they meet up along the way?
C:

I'd like to say that they meet up along the way, just because I kind of want my guy to have his own way of doing things, and be alittle stubborn. And I'd put the reason he's running in Character description.

Ok, sounds about right. And sure.C:
Oh, and also, if you wanted to do the Rich/ Poor thing, we could combine it with the runaways and make one of them rich, and the other poor.C:

That would be a great idea! If we do it that way, I'd like to take the poor role, since my guy'll be the stubborn one.

Do you want to use a specific character description template?

haha cool! I have one similar. So I'm working on him now and once we get them up we can go ahead and start!

((okay sorry took so long, we're in the process of moving so I am in and out and running around all the time now lol. But here he is, I incorporated some of what you gave me in the template. His descrip isn't too long because I like to also develop them as I go along :) 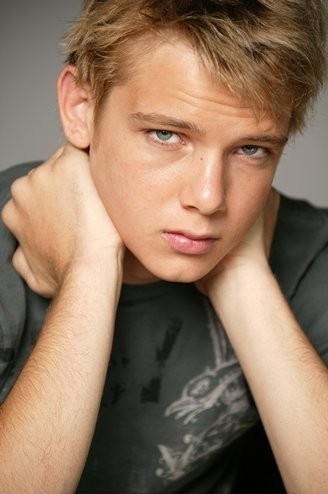 Personality: Ryan is very stubborn. He is passionate when the time calls for it, yet this can sometimes lead to clouding his judgement. He is very funny, and is willing to fight for something that he feels is worth it. He is very artistic and thinks outside of the box.

History: Ryan comes from the bad side of town. His mother passed away two years ago and he hasn't seemed to be able to heal in the proper way. His father is an abuser, physically and emotionally. He is also a cop, so he has so much pull in town. His father put him in the hospital with two broken ribs just last month, Ryan is running away to escape his father torment and harm and hope to make it to California, where he wants to become a movie director.


Pets: A dog named Shadow (who is unfortunately still with his dad) 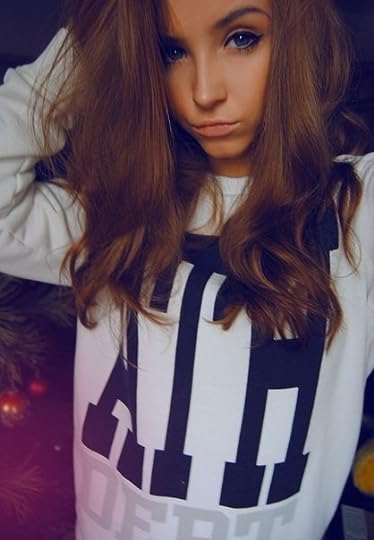 ((Do you want to start or want to wait until you have the rest of her profile done?))

Are we still playing?