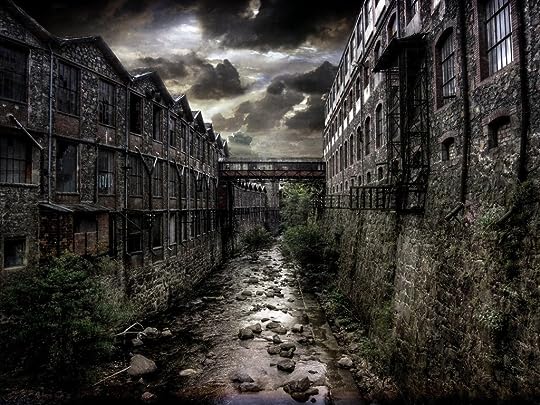 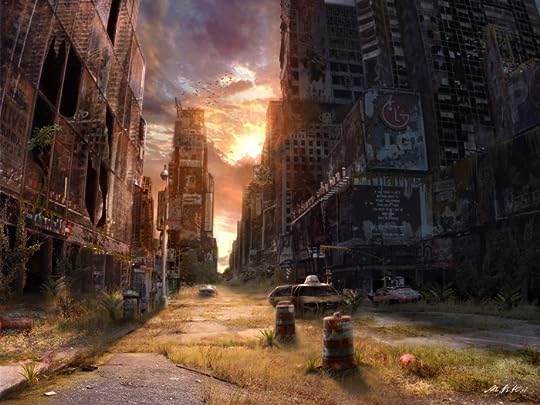 Nicolette scowled at he rotting corpse moving toward her. A zombie (or a Z as she called them). She raised her knife and took aim, hitting the rotten being straight between the eyes. She smiled as it crumpled and yanked her knife from it's forehead. She smirked at it and stuck her boot through it's head. Wiping her muck covered hands on her legs, she began heading down the streets, keeping close to the buildings to hide behind.