Personality: ((Must be 4-5 sentences and no, Funny, smart, nice. does not count as a sentence. No TBRP'ED))
Likes:
Dislikes: 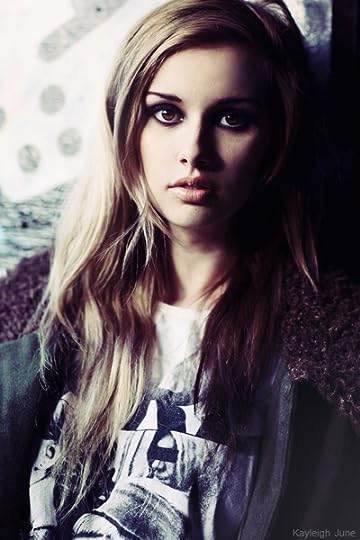 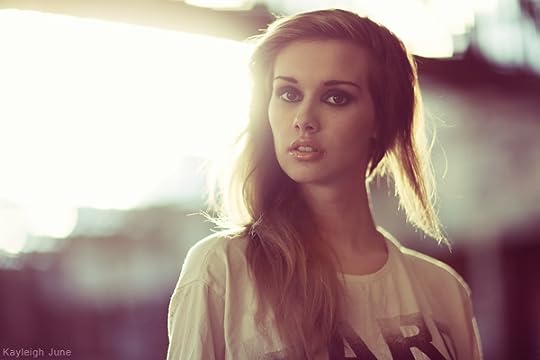 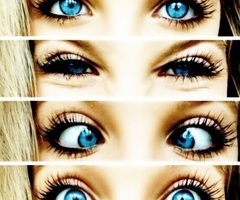 Hair Color: Light, chestnut brown.
Height: 5'7
Weight: 110 lbs
Specific Marking(s): A small pink birthmark in the shape of a clover on the back of her right shoulder.

Personality: Scarlet has a kind of reserved personality. She prefers not to talk to people and usually just observes her surroundings. She rarely misses something. When she does talk it's only a few words unless she's trying to voice her opinion then she doesn't shut up until she's made her point. She can stay calm in the worst situations and rarely ever gets mad or panics. She's very independent and usually refuses help, unless it's a life or death situation.
Likes:
*Singing
*Gymnastics
*Fire/bombs
*karate
*music
*kids

History: Scarlet was born to a teenage mother in Chicago. Despite the fact that her mom was only 15 when she was born and her dad as gone, she had a really good mom. Her mom worked two jobs and really tried to provide for her. But they always ended up living in bug filled nasty apartments or on the street anyways. Even though they didn't live like most people, Scarlet's mom still sent her to school and encouraged her to try her best. Scarlet got attacked when she was 10 and her mom enrolled her in karate. She got her black belt right before the apocalypse started. When it happened her mom was turned and Scarlet shot her in the head knowing she wasn't her anymore. Now she's here.

Skills:
*Karate/Hand to hand combat
*Picking locks
*Sneaking around
* She can create small bombs, something she picked up on the street. She's working on making them better though.
Weaknesses:
* Can't swim at all
* Very paranoid
* Doesn't speak up when she should.
Weapons: Small handgun and a few mini bombs she managed to make.
Resides in: Abandoned warehouse in the outskirts of the city.