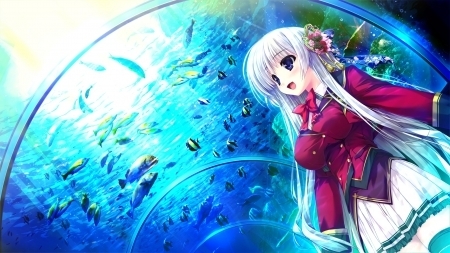 Personality: At least 3 sentences..or bullets.)sweet, calm, stubborn, puts others before herself, quiet, mysterious, daydreams alot, and keeps mostly to herself
Height: 5'4
Weight: 92 pounds

Powers/Special Abilities: Less than 4!)
when normal: can heal, bring back the dead, control the dead and speak to the dead
when evil side is out: kills anything with one touch, controls blood, fly and controls fire
Weakness: a rare stone in the heart of the volcano
Fatal Flaw: sometimes lets her emotions enter the battle with her 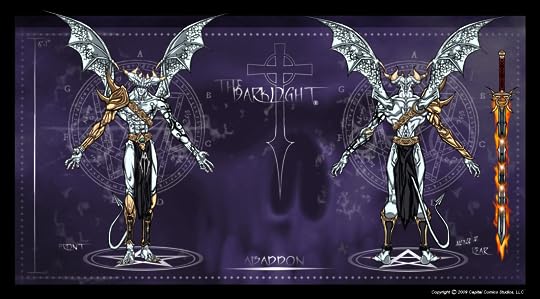 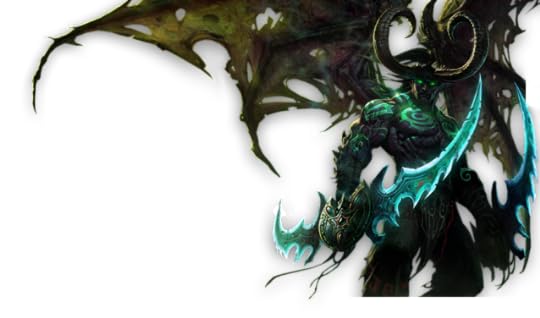 Personality: Unlike other demons, Abaddon does not enjoy torturing others, needlessly killing, or capturing young women. Though he does agree, it is amusing at times of boredom, but it doesn't exactly tickle his fancy. He does like games or actives that present a challenge or of chance. Consequently, he always enjoys a good wager, no matter the currency. Though, there is nothing he loves more than, to sit back and watch; I guess you could call him a spectator. Once again, The Destroyer differs from his brethren. He doesn't have a ever growing hate of everything good and just; he doesn't seek to destroy everything in his path or even corrupt the pure (at least not anymore). He has a simple philosophy when it comes to this: "Whatever floats your boat". Abaddon is actually quite honorable for a demon. He has a great disdain for cheaters and deceit. Being a fan of spectating, he also hates interruptions of all kinds. His greatest pet peeve must be, loneliness. This must come as a shock, but with nobody around he simply cannot enjoy himself, so he requires the presence of others. The Destroyer is not a named earned by sitting on arse all day. It is a tittle earned by leveling cities overnight and taking on legions of soldiers single handedly. With this said, Abaddon's strength clearly lies within his skills of combat mastery. The demon has taken on gods, and survived to become one himself... At least he would have if his objective had not been impeded.
http://www.roleplaygateway.com/rolepl...
Height:6'7"
Weight:450

Powers/Special Abilities: Less than 4!
Abaddon/Apollyon is the chief of the demons of the seventh hierarchy, the king of the grasshoppers, or demon locusts (described as having the bodies of winged war-horses, the faces of humans, and the poisonous curved tails of scorpions).

Abaddon is in command of the Sixth House of Hell, Demonic Ruler of the Abyss. also controls fire


Weakness: going back to his eternal prison.
Fatal Flaw:sometimes he gets to soft

Origin is their background country.