what they look like: (a pic if you can)

History Before Death: All of Kylie's life, she's lived with her father, who was abusive, an alcoholic, a pervert, and a drug addict. She has an amazing life at school. Everyone loves her because she is nice, smart, talented and very, very beautiful. But her father would beat her until she was unconscious every night, and then pass out on the couch. No one, except for her fathers perverted and alcoholic friends, knew what was happening at home.

Death: When Kylie came home one day, her fathers friends were playing poker in the kitchen with him, and one of then began to advance on her in a sexual way. She ran out of the house, with all of them following her and she ran into the woods. They caught her easily. All six of the men took turns raping her (including her father) but the man that advanced on her the first time took her back to his house and kept her as a sex slave to this day. She was dead before he even brought her to the house. Her body hasn't been found.

Personality: Kylie has always been smart, kind, funny, and talented. But now, she is still all of those things, but she now is very insecure and whenever someone touches her, she is brought back to her body, where the man is raping her once again.

history before death: she is a hipster and grew up in Washington(not d.c). She moved around a lot though. She loved photography and still does.

how they died: ((make it bad)) she was laying out in a field, wildflowers surrounding her. She blew bubbles and the flew into the sky. She heard a loud screech and didnt think anything of it. Suddenly, a car came speeding towards her. She was able to dodge it and only got a few scrapes. She ran home but on the way, a car crashed into a fire hydrent. She was walking nearby and the water hit her in the face. The pressure was so high, her face was torn off and she died instantly.

personality:((before and now))she doesn't actually know she is dead so she hasn't changed. She is still a hipster, loving, caring, smart, genourous, and brave


other: she has a black lab German Shepard mix named Bear. http://upload.wikimedia.org/wikipedia...

history before death: Lived with her mother, father, and 27 younger siblings. she is the oldest of a total of 28 kids. All of the younger kids looked up to her.

how they died: Three men kidnapped her and held her for 14 days. Then they started to torture her. They would leave her buried alive until she couldn't breath, then they would dig her out. They would then keep her underwater and then bring her back up. They had thought up a new way to torture her. They decided to run her over a few times. The tire ran over her head and she was killed instantly.

personality: Before- She was happy and easy to make laugh and she loved to read. Now- she is sad and mostly watches over her family. sometimes she smiles and maybe even laughs if your lucky.


other: has a hairless rat named Alice

what they look like: (a pic if you can) http://www.wallpapervortex.com/ipad-w...

history before death: she grew up with her best friend, Brooklyn

how they died: ((make it bad))she hasn't died yet. 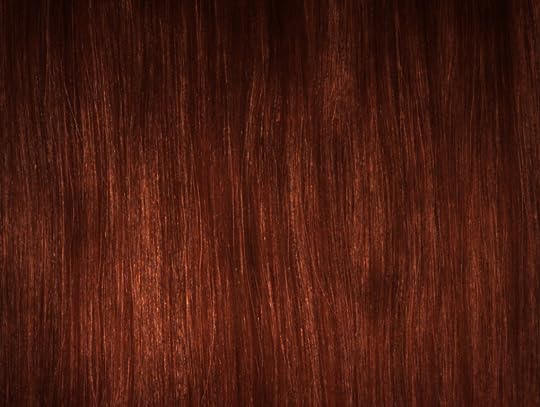 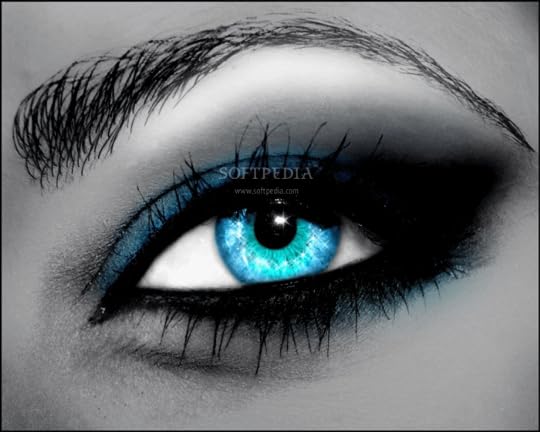 history before death: She lived with her boyfriend

how they died: Her boyfriend's best friend raped and stabbed her to death

personality:
before-Happy, caring, trustworthy, understanding, friendly, boisterous
after-can be cold an sarcastic at times, it's hard for her to trust people, slightly shy


family: her brother(Chase) and her parents are dead


other: has a tattoo- 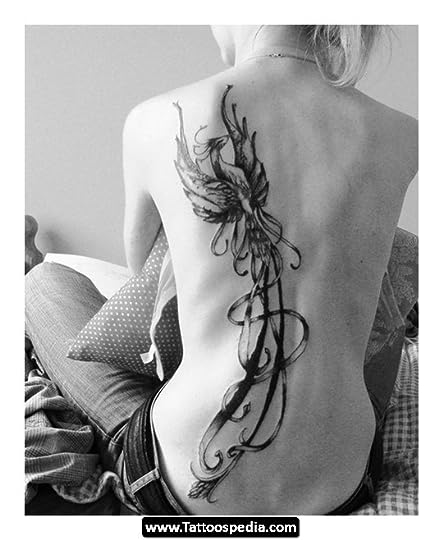