Actually I kind of wanted to do all the characters from the Avengers then add a new girl so that we can both be the girl, so maybe she can be the younger sister of Tony or something like that?

Hm...yeah sure that sounds good :) so there is now Iron Girl, we need a Mini Hulk, Lil Widow, Son or brother of Hawkeye, son of Captain America then just keep Nick Fury there?

Oh and a mini thor!

Yeah sure so like someone who has control over the elements or something? Thats fine but can we still have a mini hulk?! :p

Ok I don't think we should have that many characters maybe just one of the kids have the control of an element also how many girls and guys should be on the team.

I think maybe three guys two girls or do you want to keep it even cause I'd figure that there would be some romance in between the team btw are we going to include a villain?

Alright and maybe when one dies/leave a new super hero can join :D

Anyways you want to start a brain storm about what are villain should be?

Btw I was thinking, you know the first bad guy from the first movie? Maybe he has a sun and takes revenge on the Avengers to hurt Mini Stark or something like that with maybe the other heroes?

Kk sounds good, should we make our charries now?

Kk btw we need to figure out who gets two boys one girl and the other two girls one guy, I'm willing to be Fury if you could be the villain plz

Kk then I'll take the 2 girls one guy and I'll take Stark, Mini Hulk, and then I'll create a new guy

Kk and for the format should it just be this:

KK thanks I can't wait to see yours :D

Power/ability:
Weapons-
Iron Women Suit (view spoiler)[Instead of red its purple, instead of gold its silver (hide spoiler)]
Her smarts 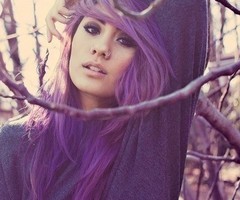 Personality: Joey is a tomboy and a complete smart ass, you can blame Tony for that. She is tough as nails, extremely smart, outgoing, loving, and doesn't take crap from anyone. Yet she can be shy, sweet, caring, relaxed, not afriad to be herself, and protective of the people she loves.

History: Joey wasn't the spoiled child in the family, Tony was, obviously. As she grew up she was a real daddy's girls, helping him make little thing with him and Tony. She loved her life until her father got kills, her and Tony weren't the same. Tony turned into a player and Joey became quiet a shy. Over the years they had grown closer ever since he made the Iron Man suit, she always helped him with it. FInally she decided to make her own and did. She hasn't reaveled it to anyone until the day Loki came to New York, she finally suited up. She helped them the whole thing catching Nick Furries attention. After a few years he fianly asked her to join, her answer was a yes and thats how she ended up in SHEILD.

Yeah sure I will maybe later I'm just kind of tried and all btw it won't be as detail as yours though :)

Power/ability:
Weapons-
The Hulk
His anger 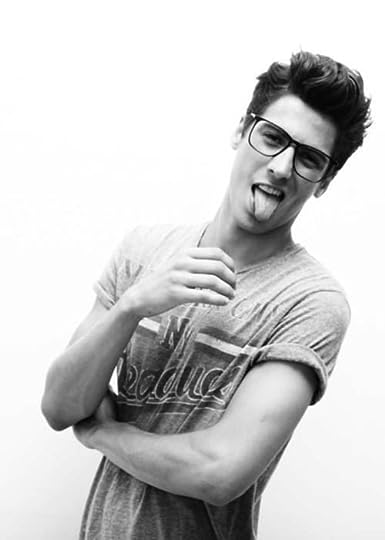 Personality: Alex is not your typical arrogant guy, he's more like a brotherly figure at times. He is nothing like the Hulk or 'the other guy' he likes to call him. He is truly sweet, caring, and the smartest guy in the Avengers. He has loved the Avengers ever since he was a kids and came here with his father Bruce Banner. Yet he is super protective of the people he loves, the shy nerdy guy, stands up for people, and sometimes a goofball.

Kk now we just need to make one more each then we can start! :D 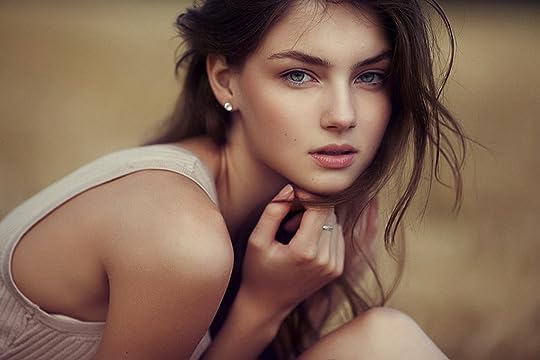 Personality: Bella has a temper and her hair will turn into flames if you piss her off enough. She can be protective, a hard ass, follows the rules, and determined to get what she wants. Yet she is shy at first, can be sweet, caring, loving, and not afraid to be herself.

History: Bella never had an easy past what so ever. When she was little she had an abusive father who was also a drunk. One night her dad broke a beer bottle cutting it down her back. It caused her so much pain and anger she blasted him with flames, not even knowing about her powers back then. After the investigation Fury approached her offering her a place to stay, control her powers, and train. She said yes and has never looked back since.

Yay! So where should we start? Also we need to figure out about our villain.

Woah we haven't commented it on this for a while XP u still want to do this?

K good c: I honestly just think we should use Loki to make it easier for the both of us :p

We can start when they all meet at Stark Tower then something happens and they get drafted to become the new Avengers?

Kk then thats fine then can you start pretty please?

Joey was already up in this http://www.polyvore.com/cgi/set?id=75... as she was walking through the hall to go to Alex's room. Since her brother offered Bruce to stay in the tower with them so did Alex. Alex was like another big brother to her and she loved it. She opened his door to find him still asleep then she yelled "Alex get up!" causing him to jump out of bed and on to the floor. She was laughing hard as she left to the kitchen. She asked Jarvis to make her eggs and coffee. Once he was done she went to the bar and sat down stuffing her face with eggs before looking up to see Dani. "Mi amiga!" she muffled with all the eggs in her mouth and her arms spread out wide with a goofy grin on her face.

(u there? btw who are we matching up with who? if we do?)

Joey swallowed and wiped the egg off her mouth with the egg before Alex came out in jeans and shirtless showing off his muscular body. "Morning Dani." he said as eh grabbed some orange juice. Joey smiled and nodded "Yep we are we just need to wait for Landon, Rory and Bella." she said then saw a fire ball go around the tower before landing on the small landing pad. "Speak of the devil!" Joey exclaimed as Bella entered the house with a smirk "Morning." she said as she sat down next to Dani on one of the bar stools.

(Hello? Are we still going to do this or not?)