Name : Tori Sage
Nickname : Sage (used to it from sports)

Gender: female
Sexuality: Straight, though she has her questional bisexual moments. 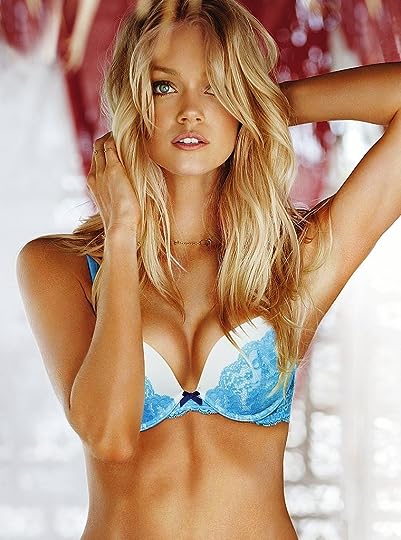 
Personality : Tori can be considered sporadic. She is random and doesn't think at all before she acts. She does what she feels would make her happy. She's generally a nice girl, very experimental and enthusiastic. She lives for the thrills and good things in life. Though, the good thrills arent the only things she indulges in. Tori is perfectly fine with doing anything so long as she thinks it will be enjoyable. She can be mean and catty when pushed around. But, in general, she goes with the flow and doesn't let things faze her.


History: Her mother is a free spirit similar to her while her daddy was a huge sports man--before he shattered his knee. Now he coaches highschool teams, but highly enjoys it still. Tori got the mixture of the two, being an athletic, free spirited young girl.

At the age of 17, she graduated from her exciting hs career as a relatively popular and happy girl, and went backpacking around Europe with her friends. It was fantastic. Then, they went from their, taking up odd jobs for a few months so they could just have enough cash to keep moving around, living nonstop. But, when the group of four (two males and two females) witnessed a gang killing someone, the group decided to head home for awhile. Take a break and set a few routes in. Life was too short, that they saw. One wrong move and they could be dead.

But, that didn't dampen Tori's spirit. Soon after, the girl was back to moving around, living in one place just long enough to get enough money to go somewhere new and experience it. She would occasionally make new friends who would come along for awhile. But usually they always left after a few moves. She was okay with enjoying things alone, though. But, alone wasn't exactly what she was. She would sleep around, fully emerging herself in the experiences--never being unsafe. She knew what the dangers in that could be. No kids or stds were in her future so long as she could help it.

soul mate: Not found yet

Life story- She was born with a kind of cancer. Her the doctors had tried almost everything for sixteen years, but they have not come up with anything. Her family is afraid that she will die. Nina also has a heart disease. This is when her starts to stop, Nina has to always keep breathing no matter what.

Apearance- She has brown hair and baby blue eyes. She is about 5'1.

Personality- She is very sweet. She is always wanting to help out. She is also a very studios and perfect student. (she is an A+ student). If she gets even an an A-, she will freak out.

((can you accept it please))

Name-Alexander Markus, but likes to be called Alex.

Life story- Was the first born of a family of five children. 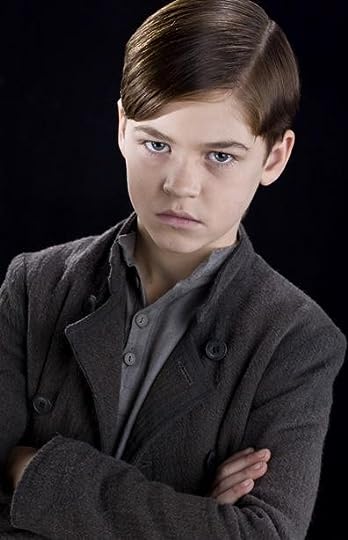 Personality- He is always stubborn. Nothing more to say.

Life story- She was the second one born in the family after Alex. She always looked up to him.

Personality- She is very kind and sweet.