Anime, Nothing wrong with it discussion

Mod
Tell us why you don't allow anime.

grr! I hate people who are against anime!

Meh. I don't allow anime because it's not an actual person. People don't look like that; I have nothing against it, since I try to watch Bleach when I can, but when I roleplay I like to see a real person and not someone made from pixels.

Mod
>.< You do realize that no matter what, if it's online, it's made of pixels. 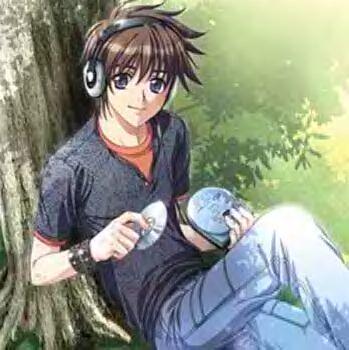 My school used to have an Anime Club, but were disbanded because the principal and other people said it was inappropriate. The club had a teacher running it, you'd think that they would be smart enough to not let anything inappropriate get in, and nothing bad got in. Someone who is anti-anime please explain their logic.

Anime, Nothing wrong with it