Name:
why they are wanted/what have they done to stir Hunters:
link to their picture:
powers:
risk level relative to what they have done:

((Im going to be a bit Creative with my Format))

Wanted For: Destroying a Research And Development Outpost and the Murder of Several Veteran Government Hunters. 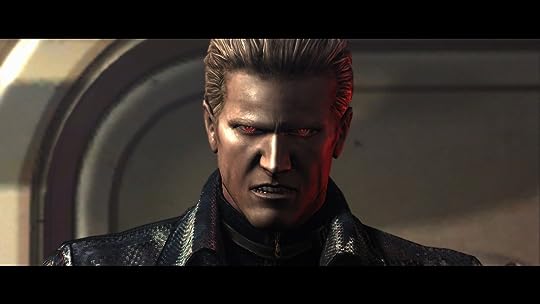 Powers: The Capability to go faster than the Brain can Comprehend, making it seem as if he is Teleporting, which allows him to dodge Gunshots at Near-Point Blank Range, Otherworldly Strength, both Bodily and Skeletally, which is Significant Enough to lift up a Boulder with One Hand, Superhuman Vision to the point where he can almost always see perfectly at night.
He Also bears a Healing Factor, which is how he is so Quick to Regenerate Both his Energy and his Body, It seems to have almost completely Stopped him from aging.

Risk Level: Extreme, Do NOT Under ANY Circumstances go Lightly-Armed and without a team of three or more when hunting this individual.

It should now be above the image.

Name:Elizabeth
why they are wanted/what have they done to stir Hunters: Wanted for stealing from the government by using her powers, and killing hunters
link to their picture:
http://beyondproject.files.wordpress.... 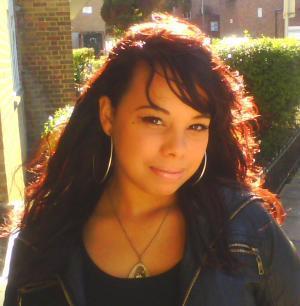 powers: Can change appearance and Voice
risk level relative to what they have done: Medium to High

Name: Jax
why they are wanted/what have they done to stir Hunters: Escaped from the lab and killed a few hunters along the way.
link to their picture: 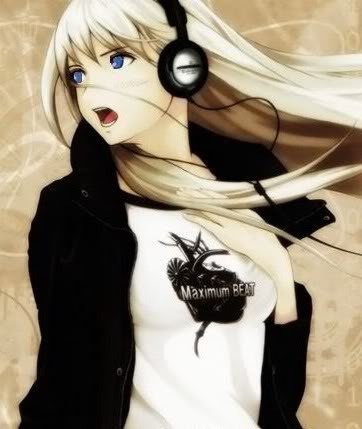 http://4.bp.blogspot.com/_CI-mqT5V3Cg...
powers:She can shapeshift into anything or anyone and is telepathic.
risk level relative to what they have done: High, she can outsmart many people just by changing form. She is a formidable opponent with any weapon and knows multiple forms of hand to hand combat. Will kill hunters if necessary. Wanted alive; but barely.