Name:Anna Lockgold
Age:28
Gender:Female
Species: Whitch
Extra abilities: Ghost wisperer, Limited healing
Subject: Advanced Magic
Appearance:Firey red hair, pale complexion, Almost black eyes
Personality: Snappy, but also sisterly and smart. She isn't someone to mess with, for she will get you back, perferably in prank form.
History: Grew up in an orphonage until the age of 7 when she got moved into a bording school. Eventually moved from Great Britan to americia when she heard about the Shadow Falls Boarding School. She hates Burnett with all her guts and can't stand him in any way. 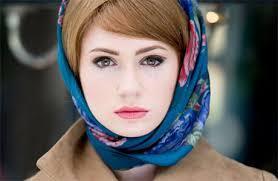 Personality: Amelia is very dreamy. She spends most of her times looking at peoples dreams. She loves making dream casting spells. Well you are having a bad dream she makes it better. She also loves LOVE. She will wear many different clothes depending on what she's doing. But she is not afraid to show skin. She is very outgoing and brave. She loves adventure and bringing people along with her. She is one of the nicest people you could every meet. Just don't get on her bad side. 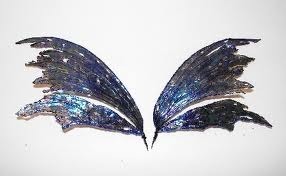 History: When Amelia was little her parents died. She was a orphan in tell she was 10 and got adopted by Lauren Height. She has a little brother Julius that was 7. When Amelia was 14 and Julius was 11, Her parents went out to the mall with Julius and she was home alone. She had then known waiting 3 hours for them to return they all died in a car crash. Since then Julius (her little brother) his ghost has still been with Amelia since she was 15. When she turned 15 Julius's ghost never returned one day. She called him but he never came back. She never talked about him again. The only person she ever told was her husband. Rory Lincoln, she loved him but one day he ALSO died in a car crash and Amelia couldn't love anyone again. 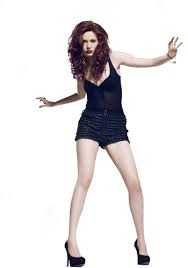 Amelia Loves to read books and always reads with these reading glasses: 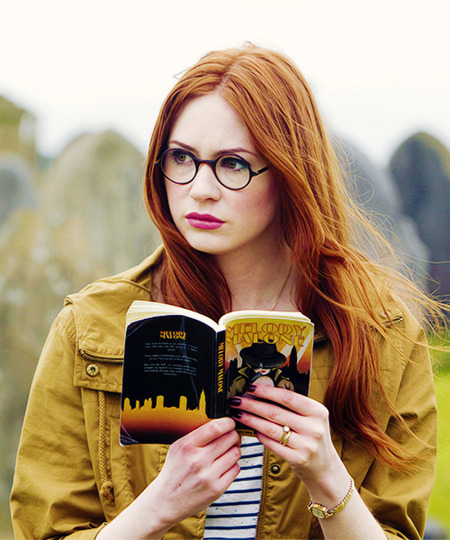 
(( I signed her up for a different thing but I want her to be a teacher, what subjects are there?))

Approved! You can pick her subject :) 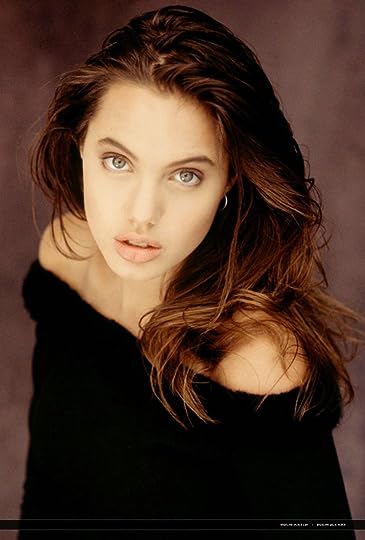 Personality: She is good at archery and swordsmanship. She speaks two languages She spends her days hunting with her sisters and doing archery when she gets the chance. She is loyal and outgoing. She can be shy when you first meet her.
History: She was born in Salem, Oregon to a well known family. She attended Salem Prep for a bit before transferring schools to live with aunt Kaylee.
Other: close with sisters
Family:
Jayden Cauldwell (Mother) - Deceased
Jackson Cauldwell (Father) - Deceased
Kaylee Cauldwell (Paternal Aunt) - Deceased