Name: Cassie White
Age: 16
Gender: Female
Personality: a little shy, can be quiet, but still she can be outgoing.
History: Optional, since not all humans have to drink the amnesia potion.
Appearance: 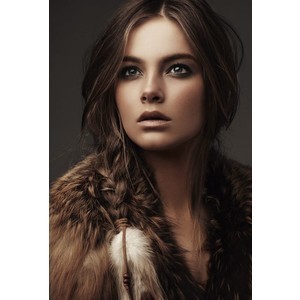 Likes: being outside, and reading
Dislikes: small spaces
Relationship: Single
Other:

Is there an age limit? If so please tell me it. 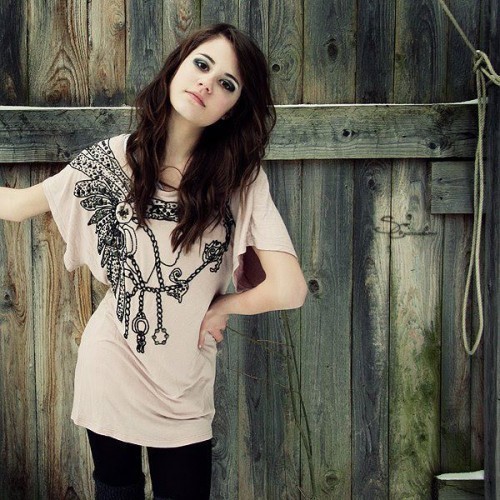 Good, because my character is 15 :) he probably started at the mansion when he was 12 maybe. But no one knows.

Name: Max Wingston
Age: 15
Gender: Male
Personality: He honestly is insane weather he has sanity or doesn't. He isn't really easily scared and will put himself in the risk of death. He will talk to things that are not alive, like shadows and pots, which makes it seem he's insane when he's not; it's just how he acts. He seems overly brave, meaning he could get a little cocky when he's being chased by the monsters and starts teasing them. He acts a little mature for his age, which sometimes is a bad thing.
History: He did get amnesia, but it seems he's been here for a while...
Appearance: http://www.shutterstock.com/pic.mhtml...
Likes: -Darkness sometimes
-confusing the grunts and brutes
-Light sometimes
Dislikes: -light sometimes
-darkness sometimes
-the Kaernks; it's basicly the only thing that scares him
-the paintings when he's insane (even though you can't tell when that is...)
Relationship: Single; Unknown if has any siblings
Other: N/A

reply | flag
message 7: by [deleted user] (new)
Apr 06, 2013 04:23PM
Name: Cole Waters
Age: 19
Gender: Male
Personality: Cole doesn't want or need friends. Before he came to this mansion, he was tortured by bullies every day at school. He's angry, always angry at everything really. He is also kind of foolishly brave. Always under thinking his plans, which are usually full of flaws. That's probably why he isn't a natural leader but more of a soldier.
History: Cole was brought up as a happy child. Not spoilt but given everything he needed. His parents don't know what changed but when he hit his teens, he rejected everything his parents tried to do for him. The doctors said it was a passing stage in his growth but he didn't grow out of it. Then he ended up here. Hell knows how or why.
Appearance: http://favim.com/orig/201105/26/alter...
Likes: Photography, cats, swearing, rock music
Dislikes: Friends, Bullies, Lemons, Rats (Not a fear of them but just hates them)
Relationship: Single
Other:

reply | flag
message 9: by [deleted user] (new)
Apr 07, 2013 03:26PM
Name: Skye Rogers
Age: 14
Gender: f
Personality: nice to most people but can be rude and sarcastic. she is very stubborn and independent and doesn't like help from other people
History: all forgotten
Appearance: she has long blonde hair and icy blue eyes. she is slim but has curves in all the right places
Likes: listening to music, swimming
Dislikes: annoying boys, small spaces
Relationship status: single
Other:

Personality: quiet, loves book, always smiling, shy, brave.
History: Hannah been in the castle for 1 day and sat down in the library after a chase from the monster. She read a book for a bit and felt her eyelids get heavy. She took off her glasses to rub her eyes but a wave of sleepiness took over her and she fell asleep. She dropped her glasses and she woke up. She saw something come towards her and next thing she knew she woke up in cells.

Likes: books, cats, a way out, not to go insane.
Dislikes: the monster, the knights in armour, barrels.