Brenna Lee Roth is in New Moon, Already Has Details

Brenna Lee Roth, daughter of rocker dad David Lee Roth, has apparently been cast in New Moon and offers details in a brand new interview with MarketSaw3D. I have to say that the whole interview confuses me–she talks about New Moon in the past tense, as if some of the filming is already completed. There is no word as to who she will be playing, but here are a few of the details she revealed:

“Fans of the series will really love it, it’s spot on to the book. Way closer to the book than I think expected. Chris was a great director he really challenged me.”
“All I can say is that, NEW MOON is shot in the middle of nowhere! And fans still find the set and take pictures of every little thing. It’s crazy. The fans were great.”….
About the Quileute tribe, she says that “Wardrobe was good. Nailed exactly what I thought of when I was reading the book.”
About preparing for the role: “I worked out a lot. [...:] I did boxing training, a lot of wire work on set, and I had to learn how to swing a sword while driving a motorcycle, I am pretty sweet at it but I doubt I could use that knowledge in everyday life.”

I don't know who the heck she is but shes 25 and been in some movies like Killer Biker Chicks....heres some pics 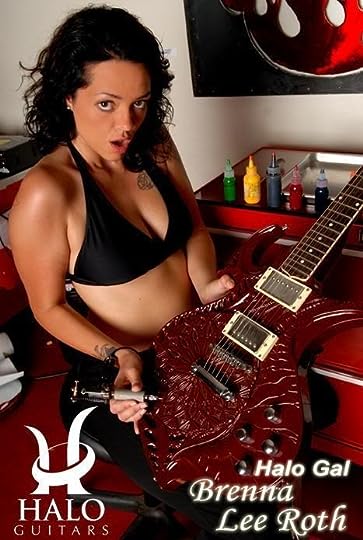 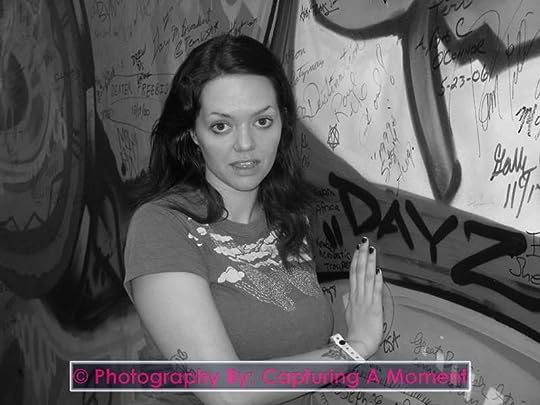 Who the heck could she be playing?????

If this is who they picked for Emily I'm going to be really upset!!!

Me too! What's up with the swinging swords while driving a bike?

anyone here anything new???

UPDATE: This article is a spoof and has been edited to remove mentions of New Moon–you can totally dismiss it, it is not true and is a marketing ploy for her other film. They even created a doctored photograph of a New Moon script on the same site


This is about the article at the top!!!

Maybe she could play one of the tourist...muhahahah

That's all she could play. But know I really don't like her cause she lied about being in Twilight!!!

Good! She wouldn't have fit in as anyone!

espeasily in the 2nd picture. Yikes!