Please use this format and wait to be accepted before roleplaying! 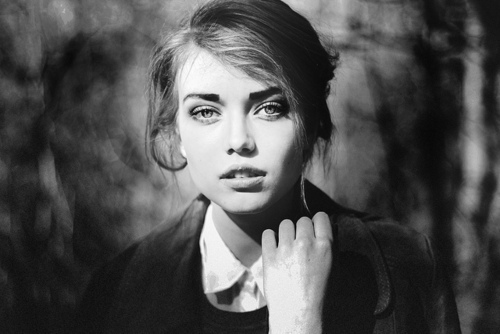 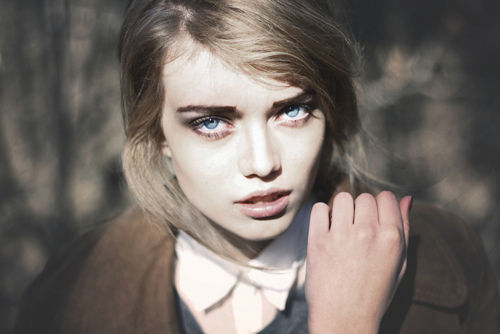 Personality: Dania is a sly girl. She always appear innocent but actually she is far from innocent. She loves to trick people, do prank, and tell fake ghost story to scare people. Her friends called her chucky for her weird and naughty attitude. Sometime when she felt guilty, she will change her face expression to blank. It make her look almost like a doll.

Interest: She love to do prank, play guitar and do make-up.

History: Dania lived with her single mother and her perfect sister, Sarah who was once a valedictorian in her high school and now studying medical in Russia. Dania's mother is a lawyer who's too busy taking care of other people business and neglecting her daughter. When she realise Dania is out of her control, she hire other people to change and control her daughter.

Other: She hate cockroaches and spider. 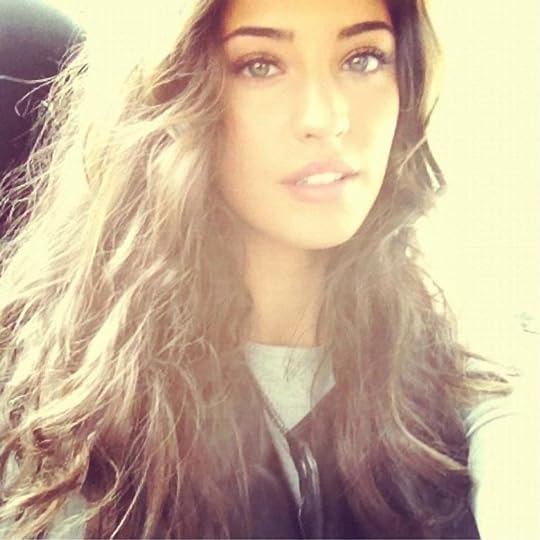 Eye Color: A pale green-ish blue. In the moonlight, Kennedy's eyes have also been described as grey.

Hair Color: A silky hazelnut that falls in waves to the small of her back. Kennedy will usually keep her locks tame by tying them into a messy bun or loose side braid.

Height: Kennedy stands at a tall 5'9". her height makes her a great swimmer and exceller at all other sports.

Weight: Although Kennedy is quite tall, she's very slim with the exception of curves in certain places. She weighs 110 pounds, some of which may be due to her C cup breasts.

Specific Markings: Her heart shaped birthmark which lies hidden on her right ankle and looks almost like a tattoo. Her real tattoo lies on her wrist: the word Dreamer is tattooed there with this scene underneath: (view spoiler)[ 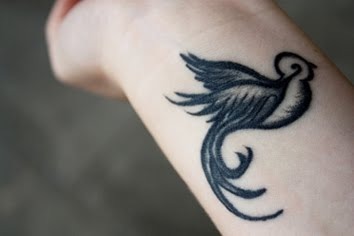 (hide spoiler)] Kennedy also has a tongue piercing which she usually fills with studs. 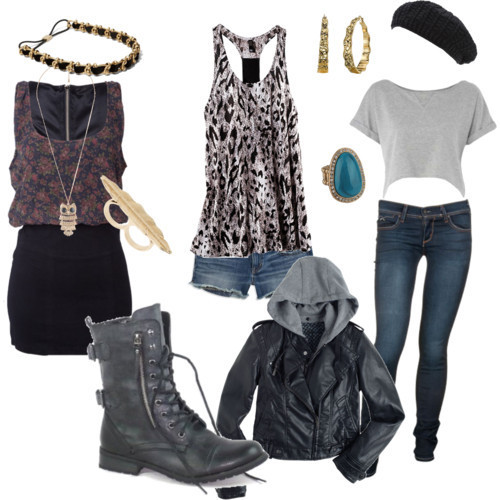 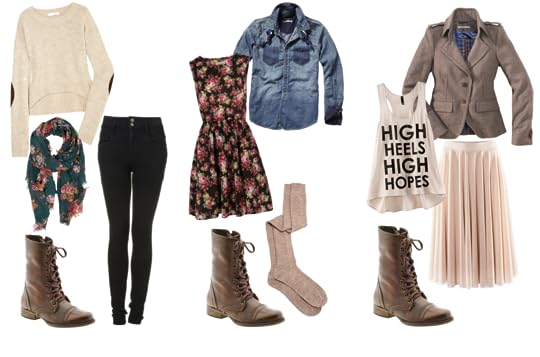 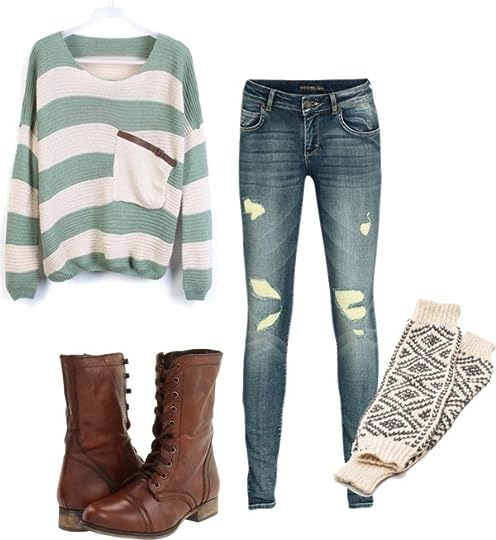 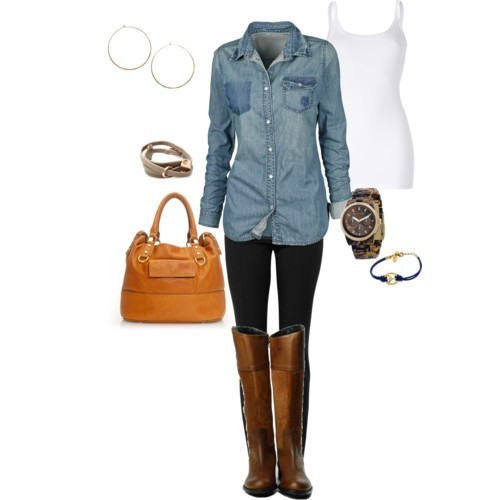 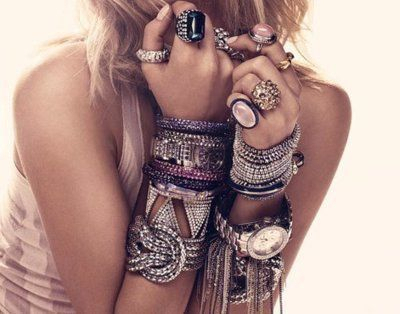 Personality: Kennedy is what people would call the artist type. Wherever she goes, there's her sketchbook in hand, ready to write any inspiration that comes her way. Whether it's the sunset or a camper's Mac and Cheese masterpiece, Kennedy will be there to draw it down.

Kennedy dedicates her life to her paintings. Some days she'll coop herself off from others just to finish one painting. That sort of gives her the loner label, but that's not at all true. Kennedy loves hanging out with her friends and she very outgoing. She just puts her art before people, as weird as that sounds.

Like her tattoo, Kennedy's a dreamer. She spends half her time painting and the other half day dreaming. She has so many aspirations; become a famous artist, be the world's top chef, open a cafe in France, open a bookstore in London, open a clothing shop for celebrities in LA, set up a studio in New York, Kennedy wants to do it all.

Because she's so involved in her art, friends and day dreaming, Kennedy has a hard time managing time. She's always late and she can never finish what she needs to do. Yes, she's a procrasinator, but she always spends her time doing something she loves.

All in all, Kennedy's like the girl next door. She's sweet and lovable and a bit ditzy. She's not embarrassed to do anything, but blushes quite easily.

History: Kennedy was born a Southern belle in Kenedy, Texas. Her family were stereotypical Southerners: loud, funny and lovable. Kennedy grew up surrounded by her parents, four sisters, five brothers, nine cousins, fifteen aunts, twenty-two uncles and four grandparents. The whole family lived together a sort of abnormally large farm house mansion in the rural part of town. Because of her many family members, Kennedy was always surrounded by love and care.

When Kennedy turned thirteen, she started coming to Rocky Summer Camp to get away from the hustle of her large family. It was her sort of secret getaway.

Kennedy was always a rebel in hiding. Although she excelled in school work and such, she got her first and only tattoo when she was only fourteen. Her parents, being the laid back, cool agents accepted it. Then, at the age of fifteen, Kennedy got her tongue pierced. Her parents were upset about this and made Kennedy promise that their would be no more tattoos of piercings unless the piercing were in her ears (she has three holes in each ear). This is the main reason Kennedy has stopped with the tattoos, piercings etc. 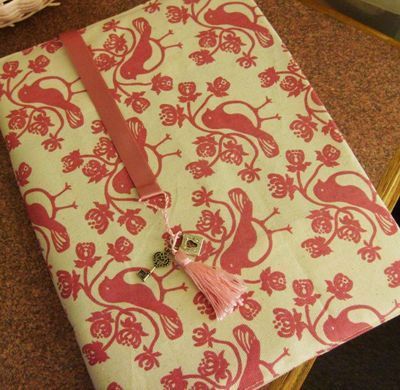