The Magic of Hogwarts RP discussion

Name: Marilla Willoughby
Age: 78
House: Ravenclaw
Position: Nurse
Appearance: A slim old lady with lots of laugh lines. She keeps her long hair pulled back in a loose bun and has streaks of brown running through her mainly graying hair. She is about 5 ft tall.

Oops, sorry! I pressed "Submit" too early.
Background: In her days at Hogwarts, Marilla was a very bookish student, she only really opened her shell on the Quidditch pitch. But, Quidditch does cause a lot of injuries, so Marilla became good friends with the nurse who in turn taught her quite a bit about healing. She worked at St. Mungo's for a while before returning to Hogwarts.
Wand: Oak with unicorn hair, 13 inches. On the first four inches there are raised dots that end at a double band that surrounds the wand. Past that lines extend from that band and swirl around to the tip.
Pet: A tabby cat named Minerva. (Not McGonagall)
Other: Marilla is very nice and friendly to all of the students. She is like a grandmother and has been known to give gifts on Christmas.

Alexandra wrote: "Oops, sorry! I pressed "Submit" too early.
Background: In her days at Hogwarts, Marilla was a very bookish student, she only really opened her shell on the Quidditch pitch. But, Quidditch does caus..."

You could modify your posts!

I tried, but it doesn't work on my computer for some reason.

Alexandra wrote: "I tried, but it doesn't work on my computer for some reason."

That is really odd...

reply | flag *
message 10: by [deleted user] (new)
Jan 13, 2013 02:43PM
Name: Dominic Maxime Hagrid; called Dom by almost everybody
Age: 39
House: Gryffindor
Position: Groundskeeper
Appearance: Extremely tall, with loads of shaggy black hair, black eyes, very muscular
Background: The only son of Rubeus Hagrid and Olympe Maxime, Dom took up the job of groundskeeper by choice. Some look down on him because of this, but he likes his job. He may appear threatening, but quite like his father he is in fact a very soft hearted person. He shares his father's strange love for monstrous creatures, although perhaps on a smaller scale.
Wand: 14 inches, wood of hornbeam, core of unicorn hair (view spoiler)[ 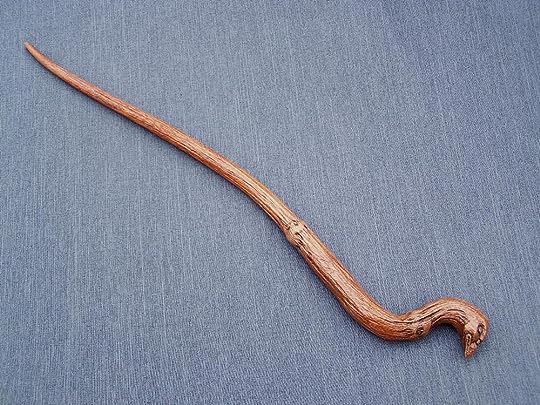 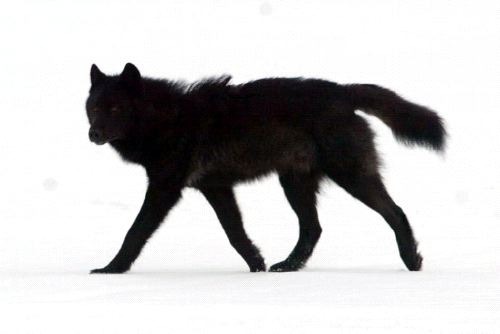 Filch is the caretaker, Hagrid is the groundskeeper. 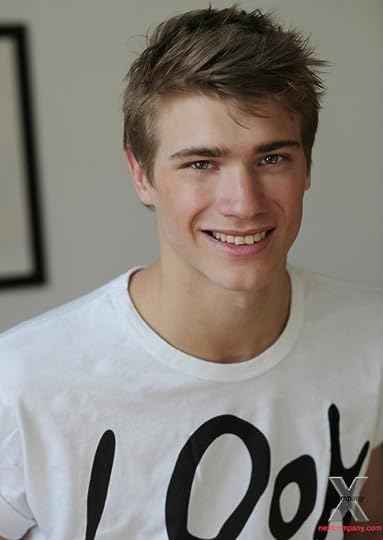 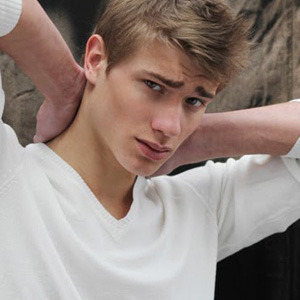 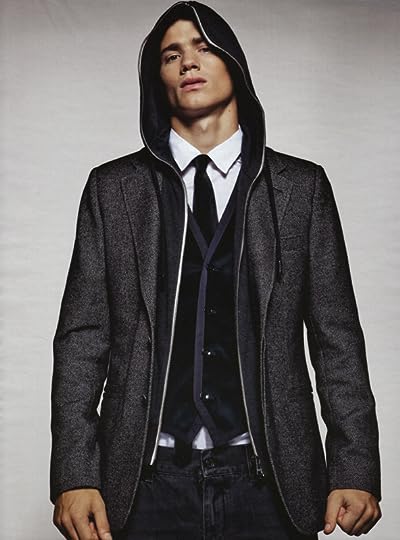 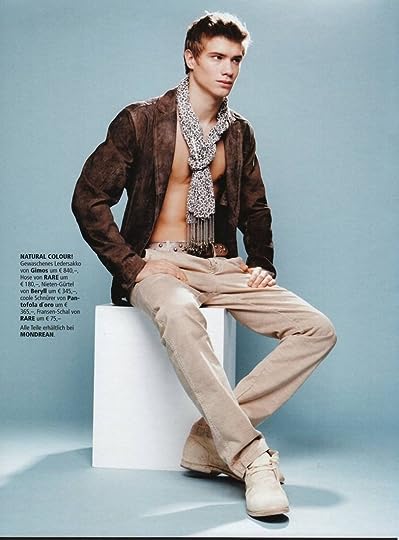 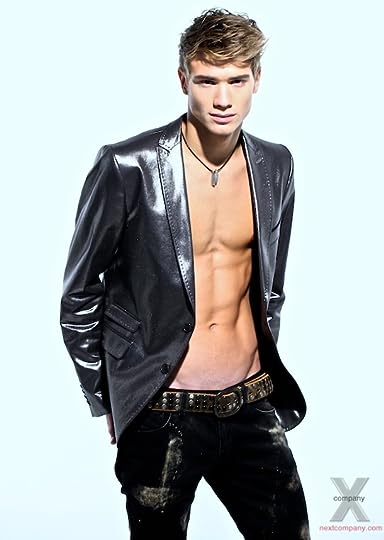 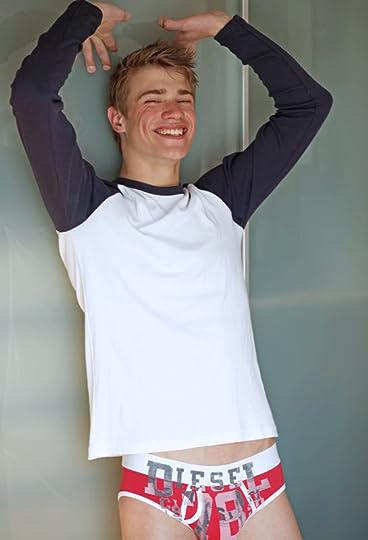 Background: He is from France. He speaks French often and half the time no one knows what he is saying. He was born in the France but once he was eleven strong in the knowledge of the French language he was asked to be sent to Hogwarts to better his wizarding education as his parents felt better with him attending there instead of BeauxBatons Academy.

He tries to keep to himself and tend to the school as if it were his own home. He was denied by his parents after graduating from Hogwarts and unable to find a job at all. His parents thought of him as a disappointment to the family name as everyone in the family had big jobs in their countries Ministry for Magic. He was unable to acquire such a position and asked the Headmistress to accept him as the caretaker so he may always be at the one place he did feel accepted at.
He often shouts and rants on talking to himself, but very few understand him as he does so in French. 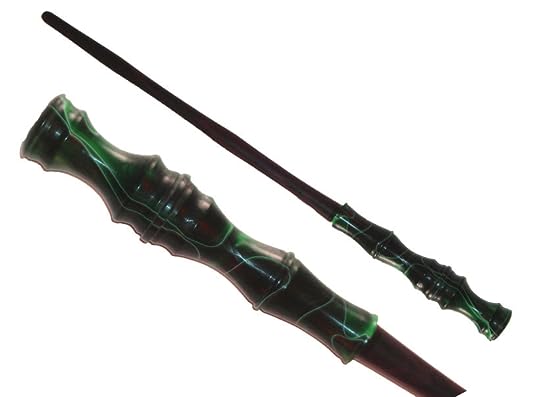 Cypress – Cypresses have long been associated with the Greek god of the underworld, Hades. This wand has subtle power, and is good at Transfiguration and Dark Arts.

Sturdy 14 in.
boomslang and basalisk venom

Boomslang venom
Boomslang venom, whether crystallized or in a rarer liquid core, provides a small boost to jinxes and hexes thanks to its venomous qualities. However, when a wandmaker undertakes the dangerous task of working with the raw venom, it is generally with the aim of creating a powerful Transfiguration wand. Whether or not the advantages outweigh the risks is not generally agreed upon in wandmaking circles.

Basalisk Venom
Basalisk are serpents of death and to wield a wand with just a single drop of their venom or shard of their fang or scale can cause a wand to shift completely over into a violent wand with powerful spells to those who can tame such a deadly thing.


Pet: He has a pet snake named Mathias 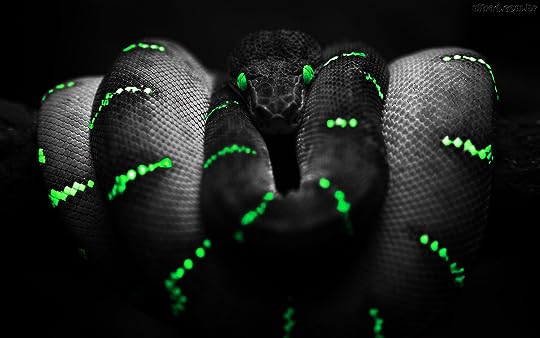 The Magic of Hogwarts RP