note: This topic has been closed to new comments.
19 views
Important > The Creeper (The Creature)

Mod
Every 23rd Spring
For 23 Days
It gets to eat

And what does it eat?

Well read on for further info. 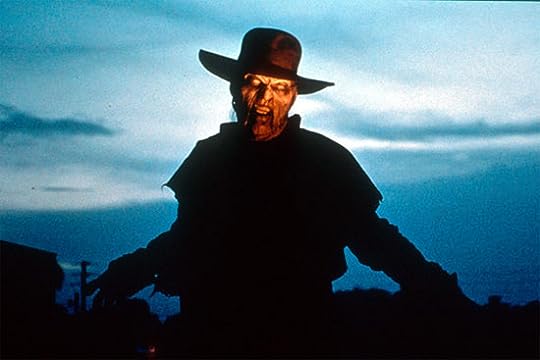 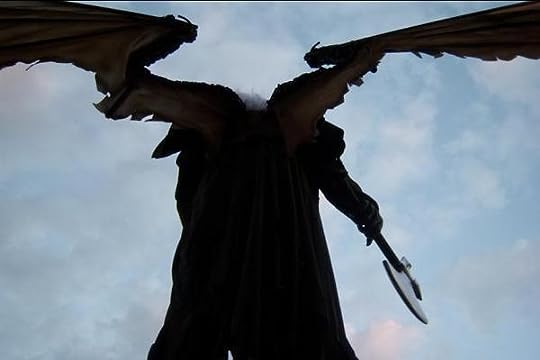 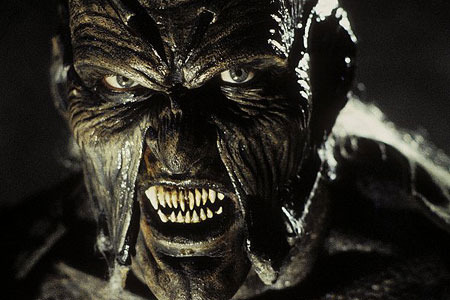 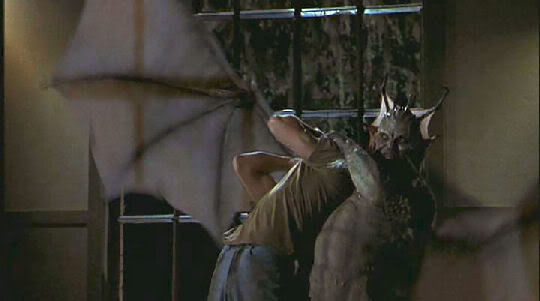 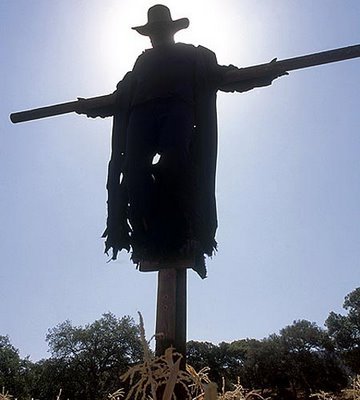 He scares people, because he can smell something in people, something that tells him if there is something in them, that he'll like. 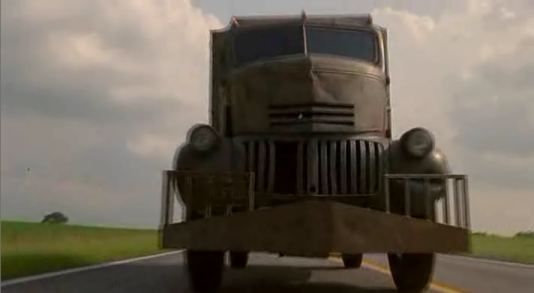 With this liscence plate on the back

The truck, which he has worked on himself, can go well over 100 mph.

Mod
What it eats and why

Eyes: To See
Hearts: To be able to endure more (PS it has already eaten thousands of hearts from its previous times on earth)
Brains: To think
Heads: For a "back up head" (his head gets damaged or comes off, he replaces it)
Hands/arms/feet/legs: for "back up hands/arms/feet/legs"

You get the idea