Mod
these people are all around in the woods trying to get out of the area.

Name:
last:
nickname:
age:
gender:
personality:
look:
history:
other:
weapon?:(look at the weapons list!)
do they live or die?:
crush: 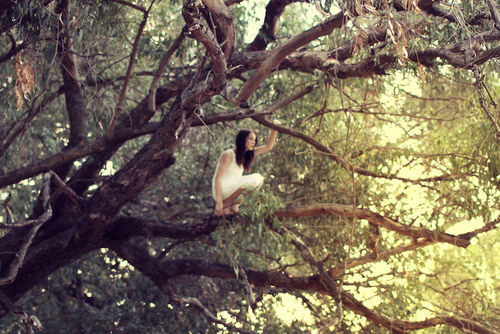 )
history: She was a runaway when she ended up in the woods. She has no idea how she got there but ever since she arrived she has been trying to escape.
other: None
weapon?: Pipe
do they live or die?: Die, but not too soon.
crush: None

personality: Chrissi isn't afraid of anything, literally. She could talk for days and days. At the same time she could ignore someone for months at a time.

look: Chrissi has shoulder length curly blonde hair. Her eyes are icy blue that sparkle when she smiles. She is short for her age, being only 4'11". Chrissi has a very small, athletic build that makes her appear dainty and weak, though she is nothing of the sort.

history: Chrissi lived with her mother, father, older brother, and younger sister. During a camping trip on her 15th birthday, both of her parents went missing. Her brother went in search of them. He never returned. Chrissi barely made it out alive. One year later, (present day), Chrissi decided to investigate the woods with her younger sister Jenna (to be made soon). They got lost, and are currently still wandering around in the woods.

do they live or die?: Live!

nickname: none! (goes by jenna)

personality: Jenna is very quiet and doesn't speak much.

look: Like her sister (Chrissi), Jenna has shoulder length blonde hair that she usually wears in two braids down her back. Her eyes are deep blue. She is 4'7". 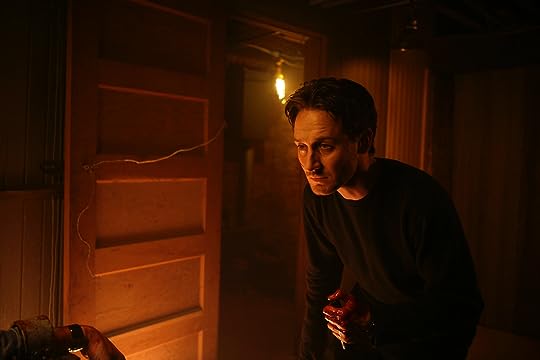 I think we should do alliances. Like there can be groups of three charries that stick together or something :)

Mod
yeah that would be cool but first they have to find one another.

Mod
so do you want arkin to come find your people or what?

Name: Rebecca Lee
last: Clancy
nickname: Bec, Becca, Belee
age: 14
gender: Female
personality: Rebecca is a logical, sharp tounged young girl. She aproches everything with a dreamer's veiw. Everything is "a fantasy worth finding". Of corse, Becca is a huge chicken. Monsters don't scare her, but darkness does.
look: 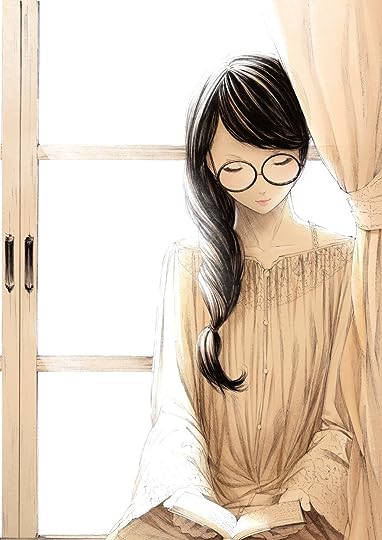 history: Becca has four little brothers and three older sisters. Being the middle child, she was ignored often. After being ignored for so long, she ran off.
other:
weapon?: A flashlight and a chair leg
do they live or die?: Die
crush:

Name: Johnny
last: Fox
nickname: Kid
age: 6
gender: Male
personality: Clever, A little creepy because he can find shortcuts easily and this makes him appear to be really fast. He also loves to set traps.
look: 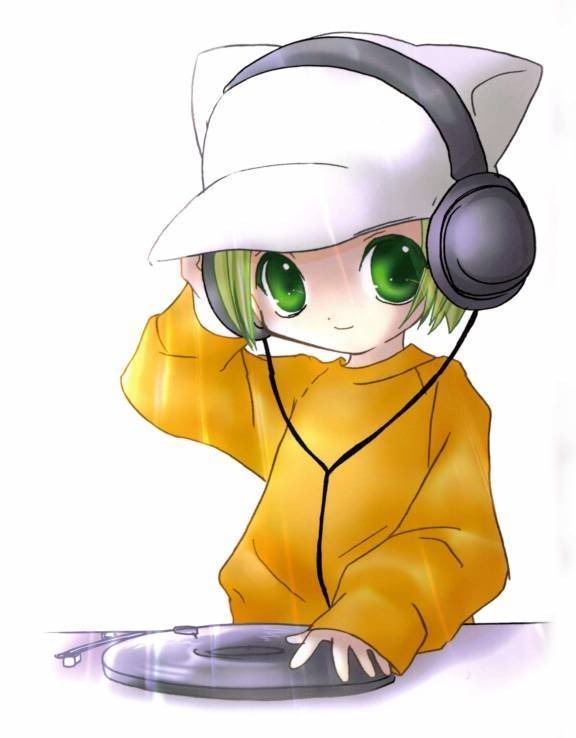 He wears fake fox ears under his hat, and a fake fox tail.
history: He was born the youngest of eight. He got lost while his family was on vacation.
other: has asthma
weapon?: rocks
do they live or die?: live
crush: none

Name: Rosemary
last: Withers
nickname: Rose
age: 10
gender: Female
personality: : Rosemary is fairly quiet and doesn't really like to be in a big group. If you take the time to get to know her she is acutally very friendly and talkitive. When you become her friend she is very sarcastic and funny. She loves to make others laugh. She can be very protective and stubborn. Her stubborness has gotten her into trouble and it bound to get her in trouble again.
look: 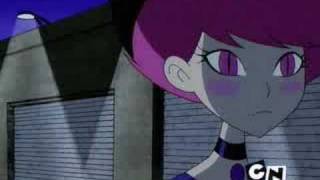 history: Rosemary and her little sister Laura were on vacation with their parents when the girls saw a cute little chipmunk and chased after it. The girls both got lost but arent in a hurry to get back as the girls are often ignored by their 4 older brothers and parents.
other: Rosemary never lets her little sister out of her sight
weapon?: A rusty pipe
do they live or die?: Live
crush: None

Name: Laura-Avery
last: Withers
nickname: L.A.W
age: 5
gender: Female
personality: Laura is very cute and childlike. She is very social and likes to make friends. Laura is often very hyper. Laura likes to be with her sister and gets scared if they are apart for to long.
look: 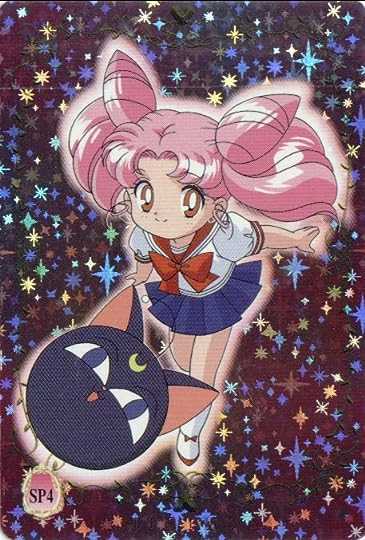 history: See Rosemary
other: She had adhd
weapon?: N/A
do they live or die?: Live
crush: Open (Maybe Johnny if its okay with you Johnny)

Name: Brezelia
Last: Simons
Nickname: Breezy
Age: 15
Gender: Female
Personality: Shes very shy at first but will warm up to people slowly as she begins to trust them. She seems intimidating and brave but deep down she is dieing of fear.
Look: http://www.google.com/imgres?q=black+...
History: She grew up alone on the streets so she doesn't trust others easily and is very skilled in weaponry thanks to her past.
Other: She only really trusts guys cause all the girls where she used to live made survival harder while the guys helped her survive
Weapon: Pipe
Do they live or die?: Live
Crush: Nobody yet

Name: Xina (Xzinuh)
last: Marina
nickname: Lanthe
age: 21
gender: female
personality: Xina is a very loud person. She can be a bit too headstrong and stubborn with certain people, standing her ground and proving her worth. She refuses to sit back while the men have all the fun. She's willing to be on the front line. She dislikes snobs very much. Sometimes she has a bad sense of humor and can have a filthy mouth.
look: 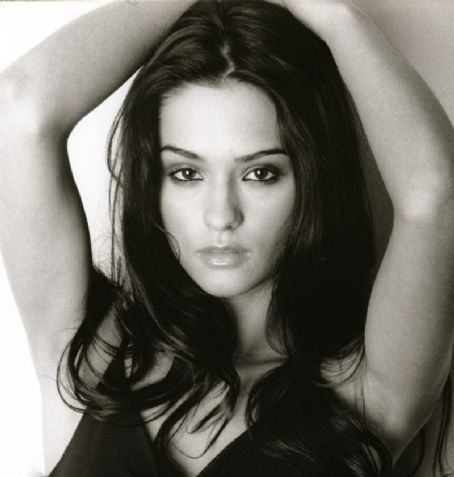 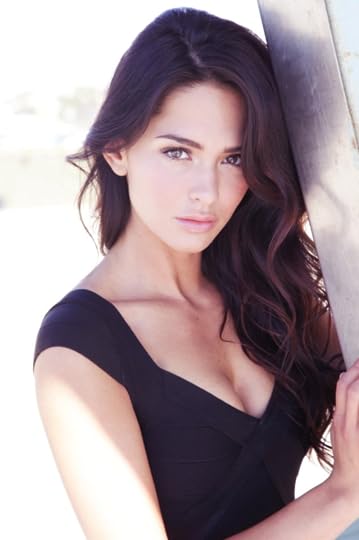 history: She lives with her abusive aunt and uncle after he parents were murdered. She was only five when it happened and yet she still somehow remembers it. She often dreams about that night so she gets sort of jumpy in dark areas.
other: She makes guy friends better than girl friends.
weapon?: Pipe
do they live or die?: Live hopefully
crush: Not yet