Mod
Name: West Hawk
Age: 17
Gender: Female
Appearance: She has short black hair and rust colored skin from Native American Roots. Her eyes are a bright amber an she is always so kind
Personality: She is bright and smart and hates those who hurt women out of anger or just because they can. She also likes men who are kind to women
Crush(optional): OPEN
Half and half?(yes or no... if yes, describe your wings): no
Favorite Thing: • music and Humans that produce music
Other: ... 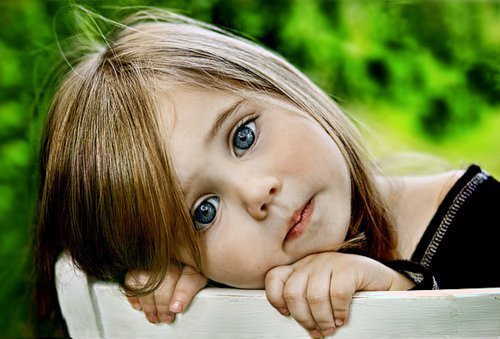 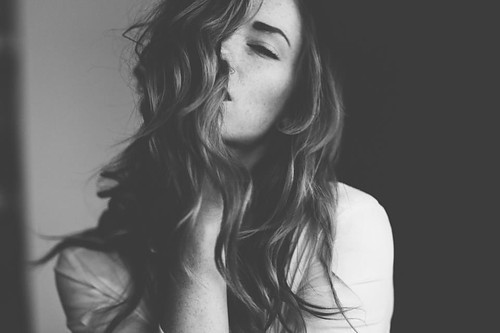 Personality: Lonesome, obviously. She's always been lonely, she's always had a curse that she would be alone, no matter what. Even if that meant physically done or mentally, she's the girl that people avoid- just because.

She's sweet, and gets along with animals a lot more than she does humans, or angels for that fact. She's got a kind soul, but I guess you could say she's got a deeper side that she has yet to find.

She loves young kids, always 4-7, because she thinks that's when they are at the sweetest age possible. But I will tell you one thing, she isn't one to back down so easily, but she does know when enough is enough.
Crush: Open
Half and half?: Half, she has amazing, beautiful, wide black wings unlike others it's not white, just black.
Favorite Thing: Helping and Having fun.
Other: 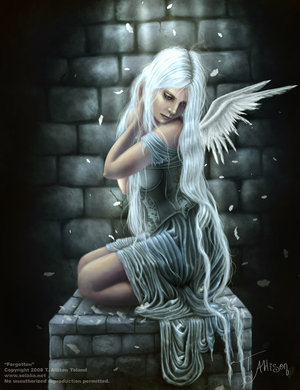 )
Personality: To be RP'd
Crush: None
Half and half?: No
Favorite Thing: Silence and darkness
Other: None