Mod
Follow the guidelines below, but delete the "." from the HTML format! Be sure that you don't leave anything out, and if a mod asks you to add or change anything, please do! Your characters do NOT need to be accepted. Be creative

Personality: Lilanna is mostly like her older brother, Louis. Shes funny, out-going, Immature, and silly. Though, Lily does have those days when she isn't in the bestest of moods. When shes non talkive and moody. Lily does have a smart mouth and sharp tongue meaning she can come back with the meanest or funniest come backs against someone. Shes also a big dare devil, she'll never reject a dare of any kind. But, most of the time ya'll find Lily in a good mood. Lily can be very random and hyper at times though, but thats what everybody loves, her sense of humor. Lily is actually pretty smart though, shes not a straight A student but is a straight B student. Lily is never judge mental, not until she meets you anyway. She isn't the one to cause a lot of trouble, and drama, though sometimes she does like the cause a bit trouble for the fun of it. Due to her parents being a bit strict on her, mostly her brother, shes a pretty sneaky girl.

Background History: Lilanna was born in England, same as Louis, only Louis was 4 years older then her. They lived with their parents for awhile but then Louis turned 18 and he moved out. Lily was 14 when this was happening, so she was pretty upset about her big brother leaving, he was her best friend. Louis barely visited anymore once he was in a band One Direction. She wanted to be with Louis again so she begged and begged Louis and her parents if she could go and live with Louis and the rest of guys, she was 15 at this time. After awhile of begging, they finally gave in her let her go with Louis. She and Louis were very much happy when this happened. So now, Lily is always with Louis and the band, anywhere Louis & the band are, shes with them. Louis is pretty much her guardian now.
Likes:
✔Music
✔Dancing
✔Laughter
✔Teasing
✔Drawing/Sketching
✔Roses
✔Traveling
✔Jokes
✔Fireworks
✔Art
✔Running
✔Movies
✔Frosting
✔Chocolate
✔Candy
✔Singing
✔Neon Colors
✔Animals(Most)
✔Jewelry

Personality: One way to explain Candice is she's a trouble maker. She does a lot of bad things and I think you know what I mean. She smokes and she has several tattoos. In fact she finds this all funny. Sure she can be emotional but very rarely. This isn't the real Candice. She used to be a goody goody but people change. Right?

Background History: When Candice was a little girl her life was perfect. That all changed when she turned 14. Her mother died and her father became abusive. She cried herself to sleep for as long as she could remember. After a year she forced herself to become reckless. She figured it was the only way to not feel the pain. Boy did she make a mistake. She tried to stop smoking but she couldn't. It was like her own personal death trap. It calmed her down and she seemed to forget after a while. When she turned 16 she ran away to Europe. She has been living in rundown apartment and hates it.

Personality: Cheeky but sweet and romantic. Will love his girlfriend more than anything. Very funny.

Background History: He was seven when their parents divorced, his mother subsequently getting remarried. Was the lead singer for the band White Eskimo. At the age of twelve he moved back to Holmes Chapel.
Likes: Girls, Jack Wills, Louis, pussys, and much more

Crush: None
Relationship Status: none
Family: none in the roleplay yet
Pets: A cat named Dusty (or something else, depends what website you look at xD)

Shaylee~The Tommo~ wrote: "Follow the guidelines below, but delete the "." from the HTML format! Be sure that you don't leave anything out, and if a mod asks you to add or change anything, please do! Your characters do NOT n..."

Mod
Copy and paste XD fill it in.. 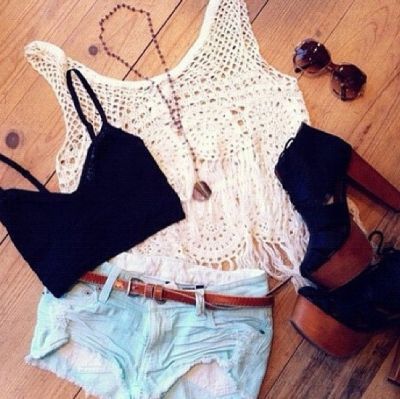 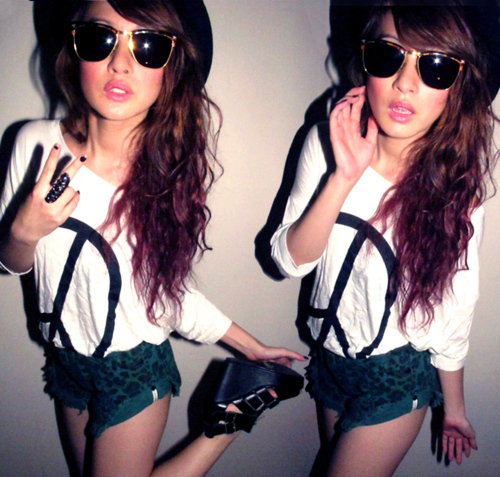 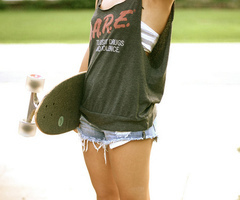 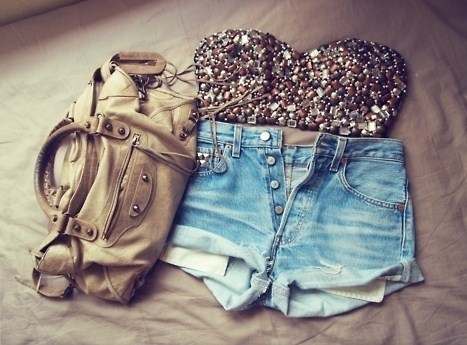 Personality: Annessia is a sweet girl, but can be mean when shes annoyed or sleepy.She will be rude if your rude to her or make fun of her.She loves to skate with her friends.Nessie is very immature and childish.When she has to be responsible she tries but most of the time she fails. She does gymnastics,dance and cheer so she's very flexible.She's a major troublemaker and has been arrested a couple times for pranks that she pulled.

Background History: To Be Updated. 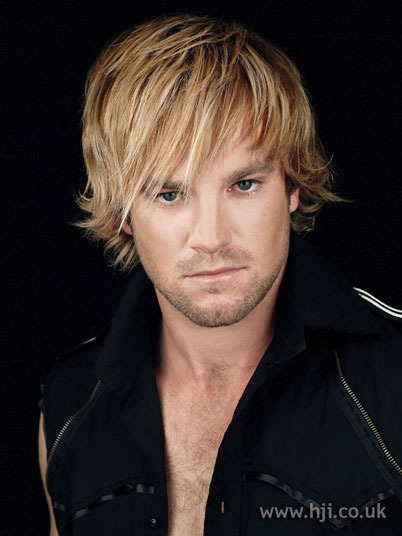 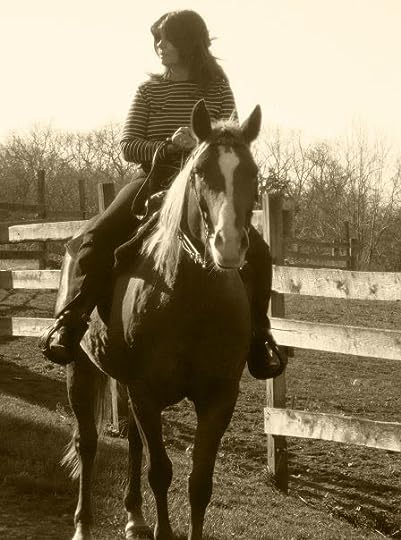 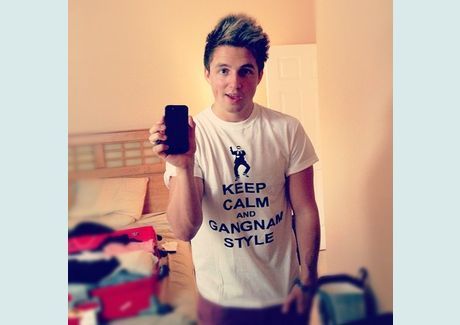 (hide spoiler)]
Pets:
*None
Other: 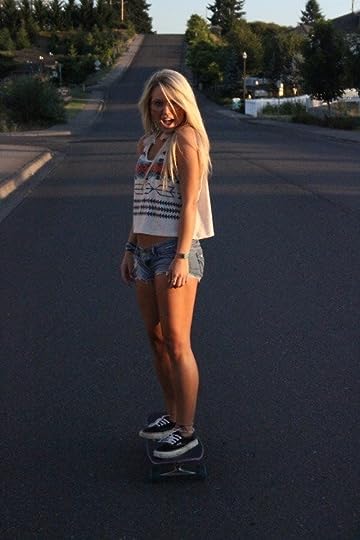 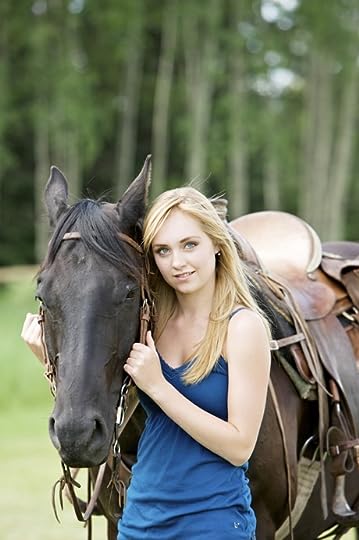 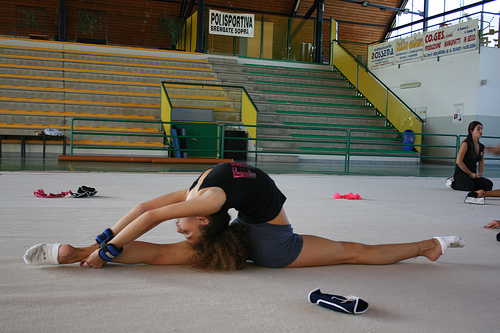 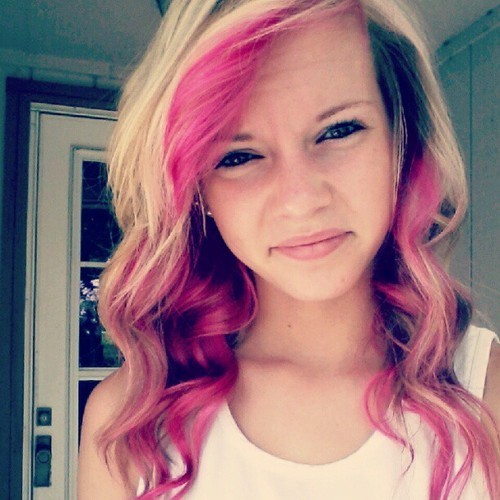