<.b>History:<./b> A minimum of four sentences

<.b>Strengths:<./b> A minimum of three, but keep in mind that you must have an equal amount of strengths and weaknesses

<.b>Weaknesses:<./b> A minimum of three, but you need to have as many strengths as weaknesses. We all have them too ;) 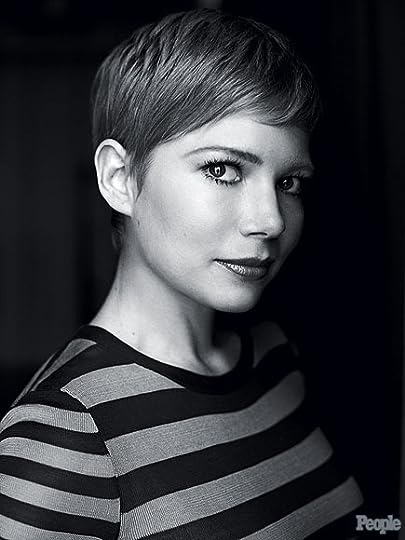 Body type:
She is very skinny for having as many kids as she does, because she works out a lot.

Distinct Markings:
Beth has a large scar on her leg from an accident on her farm as she was growing up.

She also has a tattoo across her shoulder blades of black angle wings.

Personality:
She is strict as a mother, and can become very depressed. She does love her kids very much and wants to be a better mother to them. When she was younger, she was happier, but now she is sad a lot.

Beth grew up in a small town in Texas, her father was the towns priest and she was always expected to be the good girl. She was the oldest in her large family and she always worked hard. When she was fifteen, however, she met Mr. Kevin Fox. he was 24 at the time and treated her like she was special. Soon, they were having sex and by the time she was 16, and he was 25, she was pregnant with her first child.

She ran away with Kevin to Austin, Texas to have her baby. They got married when she was four months pregnant and they have been ever since. She was used to getting beat by her own father, so she adapted easily when Kevin began to hit her. She would always try to make sure the kids didn't see.

After her youngest son was born, the beatings got worse, and she was not around for her children because he was always taking her away from them. Recently, she has been trying to spend more time with her children and be a better mother to them.

Occupation:
She works the night shift at the hospital

Strengths:
She is very strong
Very smart
She is convincing

Other:
Owns a wheat farm.