Mod
Name:
Alias:
Age:((Over 14))
Gender:
Appearance:
Persomality:
Team:((If your in one or not))
Weapon:
Crush:
Family:
History:
Other: 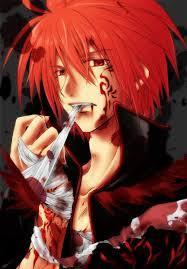 Persomality: Queit, calm, and gets the job done
Team:he is a lone wolf.
Weapon:
Who is assigned to your character:Only grey's can be assigned to higher ranks.
Color:((Mods white. Any body else just don't make a ton of blacks.
Crush:none
Weapon(s):Ebony and Ivory: 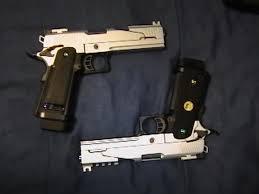 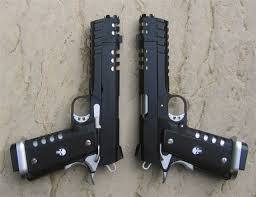 Family:none
History:Not important
Other: His guns are mana gun:Instead of firing bullets they fire his mana.No one can copy his gun art besides his master who is already dead. 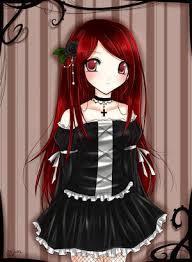 Persomality: ike her father
Team:((If your in one or not))
Weapon: 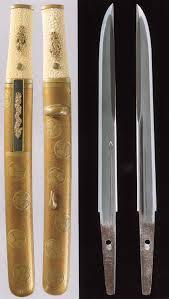 Matt Now has Psychokenesis as a Power 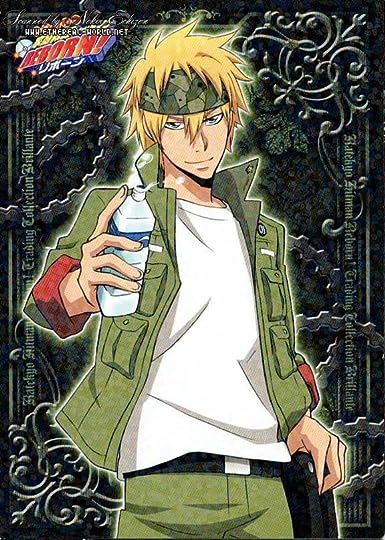 He can turn him self into this : 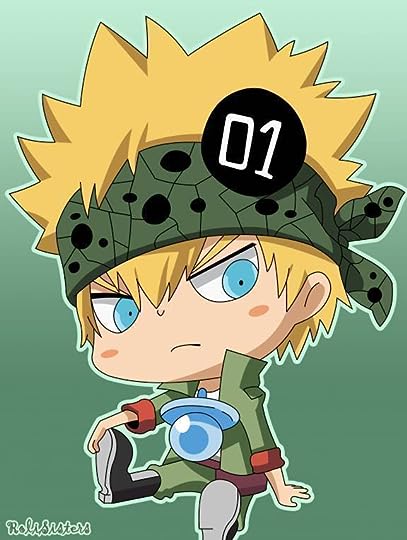 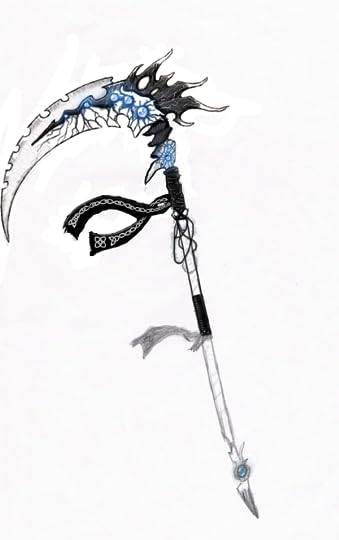 Its a tiger in supoter form and its white.
Crush:Open
Family:none unknown to him.
History:He was born from a human mother but his father was a witch.One day his father died protecting him and his mother from a witch who wanted to train Conrad.His mother died a week later from phenomia.A old lady took him in and he lived a normal life till he was ten.He was at school when a kid started a fight.Of course Conrad tryed to stick up fOR the injured and attacked the Kid with magic that was stored in him.The town found out he was a witch and went after him.His adopted parents rushed him out the city with food and money only to be killed before they could say good bye.Conrad left the city and polished his spells and learned to summon a supporter named Cornel (Core-nel)He still had that grudged agaisnt witches so he disided to become a WH and hid his true nature.Now he goes Kill Witches :3
Other: Dude youd better have read his history i spent a lot of time with this!!!!!
Now to make this funny :3 http://i1090.photobucket.com/albums/i...

Mod
cool we can finally make a team and get some missions in.

Name: Alina Rose
Alias: Rose
Age: 17
Gender: Female
Appearance: [image error]
Personality: TBRP'd
Team: Open
Weapon: [image error] And her Supporter Blade [image error]
Color: White
Crush: Conrad
Family: Laine (Mother, Witch), Steven (Father, Hunter), She's adopted three Girls who now live with her [image error] Rachel (Purple Hair), Tracy (Blonde Hair), Lisa (Brown Hair)
History: Her Mother was a Witch and her father was a Hunter, after she was born, her mother died and she was raised by her Father, When she was growing up she protected those unable to protect themselves and that got her into trouble quite a bit. Then when she got old enough she took a Job as a Witch Hunter, Hoping to be able to balance the sides of Good and Evil. Nobody knows about her Witch Heritage and she hopes nobody will find out.
Other:

Mod
you guys are forgeting their colors

i put mine up on the Alais.

oh and Conrad wears those clothes and bandana