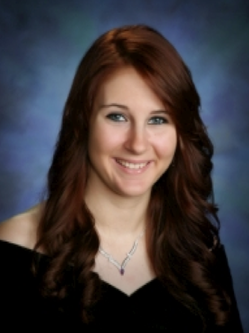 Personality:Evil, Sadistic, Loves killing, vicious, and cunning
Dislikes:girls, witnesses, detectives, the police, and some victims
Killer/Victim/detective/witness:Killer
History:Maria was born as raised in a family of killers. Her father murdered, it was his work. Her mother killed a lot of people, it was her work, but one day, Maria's mother killed so many people and she became distressed. Maria's mother killed herself, leaving 5 year old Maria to live with her abusive father. Maria's mother never told her husband about Maria's power, but when Maria used it on her father on her 18th birthday, to kill him, he found out about it, but he was dead before he could do anything about it. After that, Maria found out about Camp Horrolicious and she started attending the camp.
Powers are optional:Blood Manipulation

Dislikes:
Nice people
Anyone being mean to his brother
Apples