Name: Vera
Gender: Female
Age: 15
Appearance/ link: ([image error])
Personality: To be RP'd
Likes: The forest, animals, silence, nighttime.
Dislikes: Intruders, bright lights.
Killer/Victim/detective/witness: Victim
History: She was born in a small cabin that no longer exists in the forest. She was raised till the age of seven when her mother mysteriously dissapeared. She went quite feral after that, livving like that animals do. She has been known to attack intruders and has been called the cursed one in rumors outside the forest. She fell victim to a man at her young age, he tortured and beat her. Not knowing how to live outsdie of that she remained where she was. When the man went missing as well, she learned to keep away from most people. She has never once left the forest and never intends to.
Single/married/engaged/divorced: Single
Jobs: None
Powers are optional: She create natural disasters.

Hey Vera, cool character! But how do you do the picture thing without the link?

Could you help? I have no idea whatsoever

I'm not good at explaining it and if I put it in a comment it will just look blank :/ 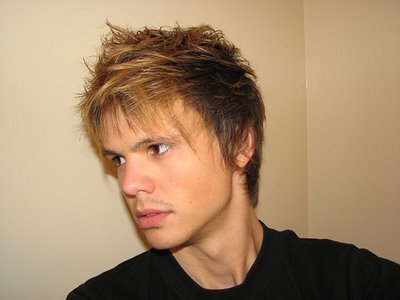 Mod
Welcome to the group! Gabrielle! Hope you enjoy it! 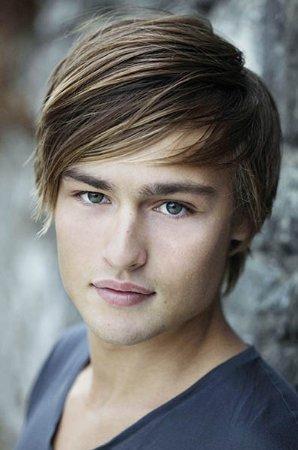 Personality:utterly and completely evil
Likes:torture, death, killing
Dislikes:anything that lives
Killer/Victim/detective/witness:Killer
History:Born in the woods in a small house, that only he lives in now. His parents were killed when he was 16. He was born as an only child. He has since been living in the small house by himself and never let anyone in.
Single/married/engaged/devorced:single
Jobs:N/A
Powers are optional:Telepathy
Other:Alter Ego is Cameron Bryceson

true but who ever said evil and good could'nt mix? 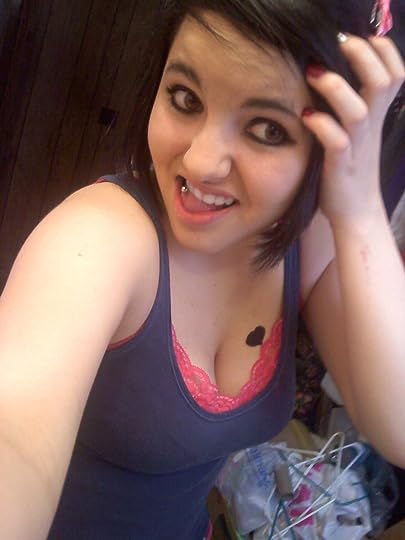 Personality: nice and caring
Likes: crocheting and needle work
Dislikes: evil people
Killer/Victim/detective/witness: witness
History: her parents sheltered her till they died through the government
Single/married/engaged/divorced: single for now
Jobs: she is a waitress at inferno rocket
Powers are optional: psychic