Arguably the most important of the various departments (at least to its members), this one is a combination of police-like and justice facilities.

- The Aurors: To be an Auror, you have to be a brilliant and powerful wizard. They are the elite group of dark wizard hunters, and you'd best not give one a reason to believe you are one.
- The Improper Use of Magic Office, which punishes wizards for using magic in violation of magical laws.
- The Misuse of Muggle Artefacts Office: This office regulates the use of magic on Muggle objects.
The goal of this office is to keep enchanted items away from unsuspecting Muggles.
- The Wizengamot Council - The wizarding world's court of law and assembly, presided over by the Minister and the Chief Warlock/Witch, and comprised of some of the UK's finest wizards. No lawyers are involved, the trials are rather quick. Witnesses are examined for both sides. The Wizengamot only oversees cases of great importance, smaller cases are dealt with by a single questioner.

The Department of Magical Games and Sports

Seen as the most relaxed department, it deals with such sports-related pastimes as organizing the Quidditch World Cup and the Triwizard Tournament. Members of this department will be involved with the aspects of the professional Quidditch teams, and not those in Hogwarts.

- Department Head: The position of Head of Magical Games and Sports should be filled by someone with a history of athletic experience, and a mastery of the game of Quidditch.
- International Quidditch Liaison: Collaborates with Quidditch officials from other countries, especially during international tournaments. Knowledge of other languages and wizarding cultures highly recommended.
- Official Quidditch Scouts: The scouts for the various teams of the UK and Ireland have been known to attend the practices and matches of the school teams of Hogwarts, looking for the next Viktor Krum or Aidan Lynch. They can be coaches or former players for the professional Quidditch teams.

The Department of Magical Accidents and Catastrophes

This department is responsible for repairing accidental magical damage.

- Accidental Magical Reverse Squad: A squad of wizards whose job it is to reverse "accidental magic," which is normally magic performed by young witches and wizards who have not learned to control their magic or even older wizards out of control, or severe, unintentional effects of charms or spells, such as splinching.
- The Obliviators: An Obliviator is the designation for a Ministry of Magic employee who has the task of modifying the memory of a Muggle after witnessing incidents belonging to the magic world.
- Muggle-worthy Excuse Committee: They explain away any magical accidents or occurrences which can't be magically cleared up or completely removed from the minds of Muggles, or which Muggles don't develop their own explanation for.

The Department of Magical Transportation

This department is responsible for various aspects of magical transport, including Portkeys, the Floo network, and the Apparation Test Centre.

- Department Head: The position of Head of Magical Transportation requires a keen intellect and logical mind, with a great knowledge of the ins and outs of wizarding transportation.
- Floo and Portkey Managers: These are the wizards and witches in charge of keeping the portkeys working, and the floo networks going strong.
- Floo Network Chimney Sweep: You may not have to be the brightest wizard to have this job, but you do have to have a strong work ethic and pleasant demeanour. Whistling optional.
- Apparation Test Centre Employee: When a young witch or wizard wants to TRULY become an adult, they have to go learn to apparate, and then get their license. That's where you come in. At the test centre, you run the wizarding equivalent of the Muggle DMV, and have the power to grant the wizarding youth their entrance into adulthood when they turn 17.

The Department for the Regulation and Control of Magical Creatures

This department is responsible for representing and controlling the three main groups of magical creatures - the beings, the beasts, and the spirits.

**Beast Division**
- Office for Centaur Relations: Though centaurs are notorious for their reclusive natures, this office tries to bridge the gap between centaurs and wizards, and open a channel of communication between the two.
- Bureau of Dragon Research and Restraint: The employees in this department must be quick-minded, and quick on their feet, for dragons are rather temperamental.
- Committee for the Disposal of Dangerous Creatures: This committee works to control and limit the creatures that are of the highest threat to the wizarding world. They often work with Aurors on Magical Creature related incidents.

**Being Dvision**
- Office for House-Elf Relocation: When a house elf is TRULY unhappy in his master's home, he can apply to this office for a relocation - but since house elves are rarely truly unhappy with their masters (as it against their nature), these employees are rarely busy.
- Werewolf Relations and Registry: The employees in this office work to document the werewolf population, though some do it to monitor them, and others to... control them.

The Department of International Magical Cooperation

The Department of International Magical Cooperation is an agency that, as its name suggests, tries to get wizards from different countries to cooperate. The British International Confederation of Wizards is based here, as are offices that regulate international magical law.

The Department of Mysteries

- Department Head
- Unspeakables: If we tell you what they do... we'd have to kill you.

Mod
Name: Cornelius Favian Lunes
Age:25
Occupational Job and Department of Work:The Department for the Regulation and Control of Magical Creatures (The Wizengamot Council, Cheif Warlock and Head of Department in the Being Division mostly working on cases involving Werewolf Relations and Registry.
Appearance: 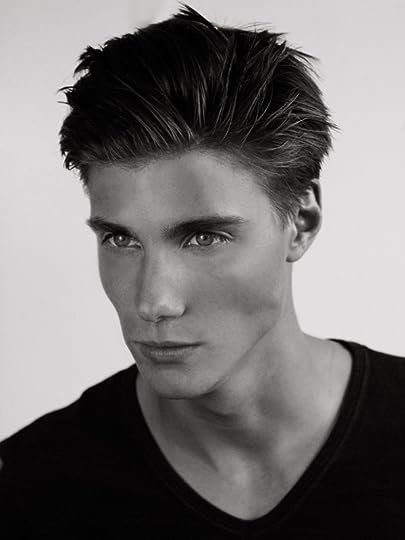 Personality: He is rather dark and cold hearted...Cruelty is the best policy when one is trying to defend themselves from darkness one must know their way around the darkness by delving directly into it...
History: unknown
Wand: 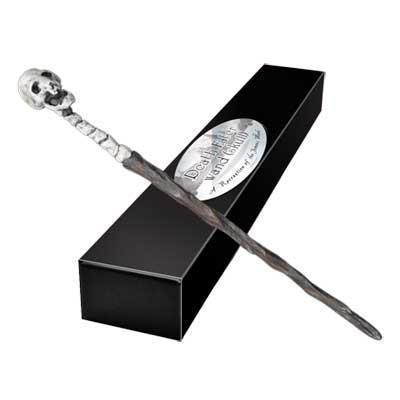 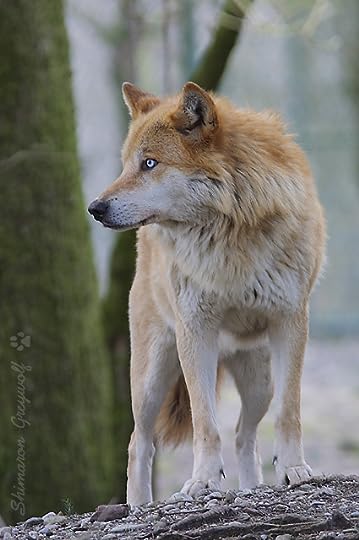 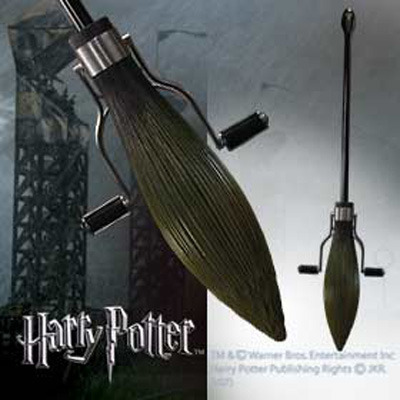