Welcome to Camp Half Blood discussion

Good at: Fighting, whatever the weapon. (sword, dagger, bow, etc.)

Bad at: Diplomacy, being patient.

Personality: She's a bit crazy and has a temper. You don't want to get on her bad side.

Weapon(s): Mainly two celestial bronze daggers, or her large claymore, but can use anything.

History: Was one of the few girls that would actually get in a fist fight at school, sometimes even with the boys. She has a temper hotter than Hades, so watch out whenever she gets mad.

Bad at: Leading, drawing, anything relying on brute force. 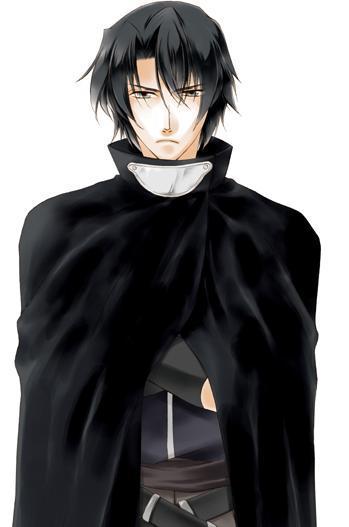 Personality: Prefers the company of few to that of many. Is quiet and thoughtful. Has a sarcastic sense of humor.

Weapon(s): Twin stygian iron daggers, and a bow and arrow with a quiver that never runs out of arrows.

History: He grew up in a small town in the middle of Michigan. His life was normal enough, he went to school, he had a part-time job at the gas station, he had a little sister that annoyed him, he fought with his parents every once in a while. He never thought he was anything special until the monster attacked. A minotaur showed up and destroyed his house one day. Luckily, neither Jack, nor his sister was in the house. Unfortunately, both Jack's mom and step-dad were. They were killed and Jack's aunt took custody of him and his sister. Soon after, Jack's aunt shipped him of here to camp. 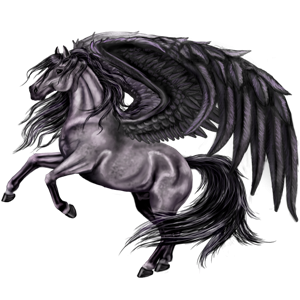 Welcome to Camp Half Blood