Mod
The Order is still active but now working under the power of the Ministry. With the Minister of Magic's consent to work outside any department and to work under secrecy.

House was in before servitude:

What made them decide to join the Order or Guard Hogwarts:

can i make one?

Angel has inherited her uncles benevolent and wise personality. She wishes to embody the great wizard who brought fear to the only known opposer, Lord Voldemort. Angel rarely displays intense emotions of anger or fear-but if push comes to shove, you ought to be check out your surrroundings before entering the ring with this intelligent beauty. Despite her clam voice, and reasonable morality, Angel has trouble being the bigger person in situations and will often end up being the one to shout the loudest or strike first. She is as well cunning and can comprehend human nature and turn the better aspects of humanity, trust, love, and friendship. Angel is very much devoted to her studies-but that is equal to the amount of devotion to slacking off and throwing parties.

She’s consistent in her studies, work ethichcs and is a valuable captain for the Gryffindor team.
Angel loves the thrill of a good old rebellious party and never sees to do much harm as she does the attention.

Bored the night of the yule ball during the great war, Angel had a hit on her head for a majority of her life. It was either do this or do that, never what she wanted. This sparked a rebellion in her childhood where Angel often sought out denied attention from her parents who were to busy worrying about the muggles to notice her own internal struggles. They say Angel was born with a watchful eye of a deer, the tongue of a cunning snake, the heart of a lion and the speed of a phenoix.

Angel was very close with her Uncle and often sought him out during school hours just to skip Herbology. “I don’t require that rubbish,’ She would say before kicking a can and plopping down into the plush sofa residing in the headmasters room. For her 14t birthday, Dumbledore had a professional artist draw her and
presented Angel with a hanging portrait of herself beside’s his own which remained behind his desk even after the great wizard passed.

Angel owns a rare white Nimbus 2001 which she spent her first year of hogwarts working incredible hard to purchase. She also has in her possision, Harry potter's Nimbus 2000 as a grieving gift when her uncle passed. At the start of Angel's year she would play for Slytherin because of an available spot while Gryffindor was full. But once while playing, she saw the slytherin Seeker do a dangerous stunt near an inexperienced young beater, startling her. Shortly after the match was won, Angel's placement was exchanged and she obtained the rank as Quidditch Captain. After her second year, Angel was offered a placement on the Bulgarian Quidittch team but ultimatly turned it down in order to finish her studies. She did take off some time and spent it with the team shortly after the passing of her uncle. As a farewell gift, the Bulgarian team presented the young Quidditch Captain a Firebolt Supreme which she values more than life itself. Angel can be found cleaning it or taking out for a spin once in a blue moon. 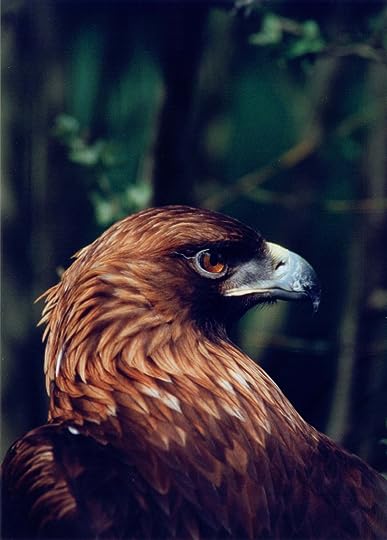 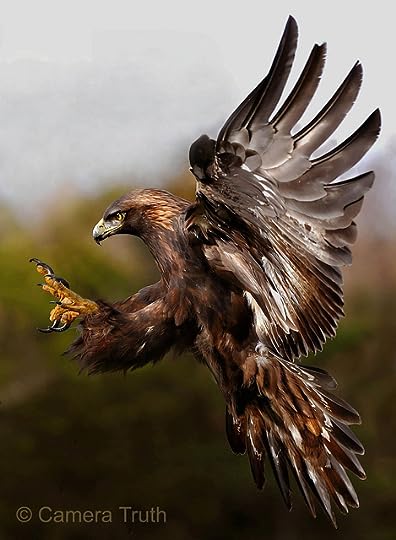 Angel is a big bird lover. In her first year at hogwarts, there was rumor of a constant shrieking coming from the girls laboratory. Soon after investigating, Angel discovered a little hawk caught in the pipes. She rescued it and nursed it back to health. The hawk, Skywalker has been a loyal companion ever since. She often uses him for sending messages back and fourth to her uncle because he's a fast flyer and knows the different flight conditions.

Angel has herself a silly little baby screech owl as her main companion. Her name is Miley. 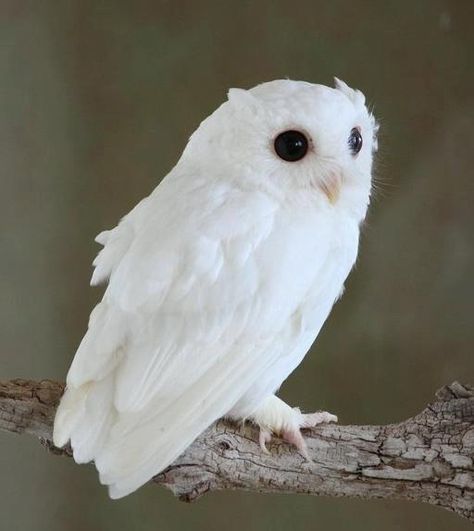 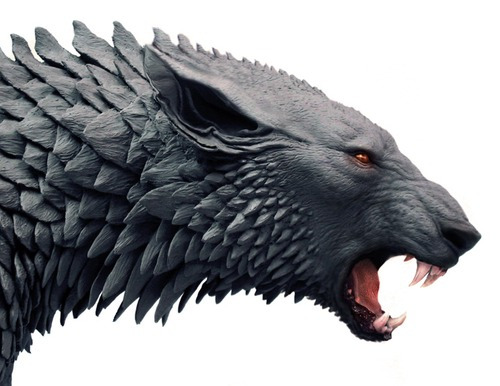 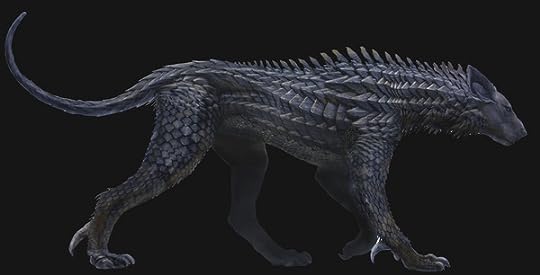 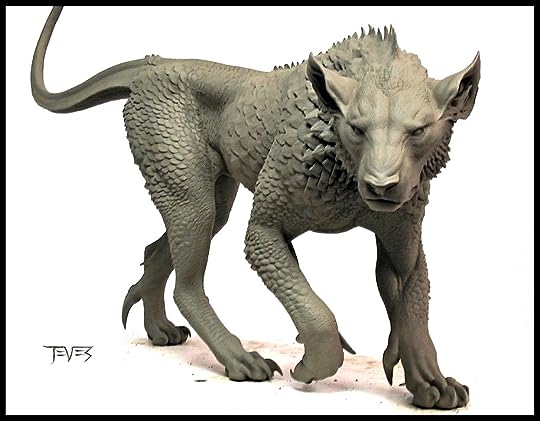 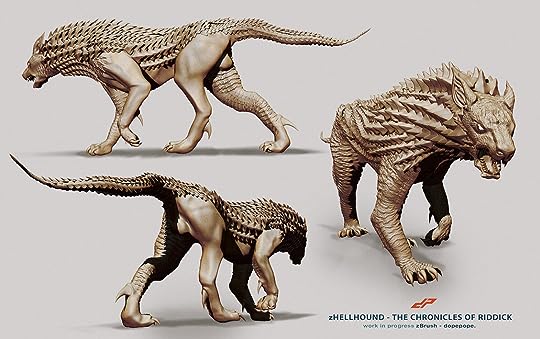 (hide spoiler)]
Angel also owns a rare creature.
(view spoiler)[...
Species Name: Hellcat(shifter)
Brief Description: The feline version of a hellhound, keepers of the dead. Rather than fur however they come in a range of scale hides that are usually darker tones(dark blues, browns, blacks, dark greys) and of random shape and sizes. However when a hellcat has any form of offensive emotion such as as anger, the instinct to hunt, feeling in-danger, etc. their scales turn from their normal color to a bright red or orange-red. Used manly in the underworld as guards but some come onto earth-soil as protectors or hunters(in prides usually). Less obedient, self centered, and more independent than hellhounds. They don't always need to have a person they are bonded with around, and will make pacts if they aren't and they find someone worthy enough. In human form their eyes will glow yellow when they feel any strong emotions and they go out of their way to make sure they are no where near water. Most don't know how to swim. (hide spoiler)]