Mod
A new group of Dark Wizards replacing the old Death Eaters in the following of the new Dark Wizard.

House was in before servitude:

What made them decide to join the New Dark Wizard:

House was in before servitude: Hufflepuff

What made them decide to join the New Dark Wizard: Tired of being considered at the bottom of things as a Hufflepuff, ready for a change in power. 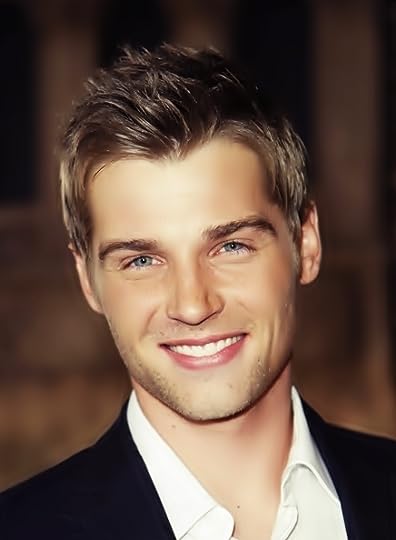 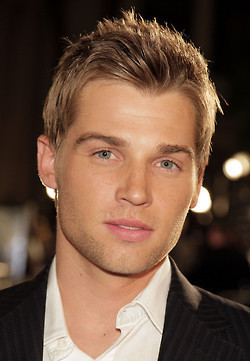 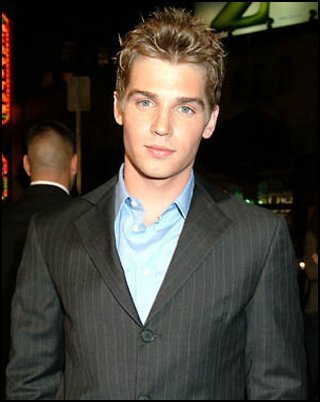 Personality: He knows some of the darkest spells and his wand seems to yeild to them very well. He has a persona of a serpents crossed with an owl. He is cunning and sly. He is also clever and sneaky about what he does using his pure force to get what he wants.

History: Born in Northern Ireland. He has always had a darker resentment toward others thinking all he is good for is a fair game and the greatest one night stand. He finally became a real black widow taking people home who once thought themselves to be better than him. He would sleep with them and then kill them or torture them to death just after getting them to admit he is a far greater wizard than they are and is not just a great fuck. 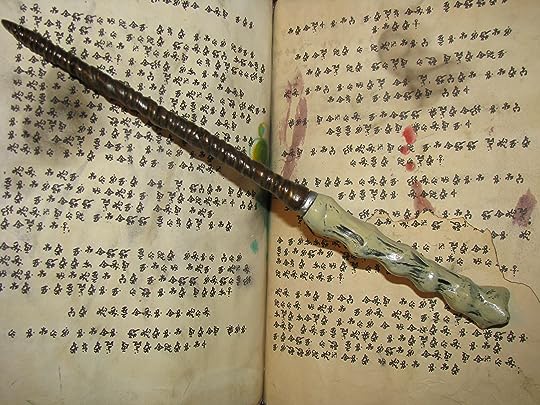 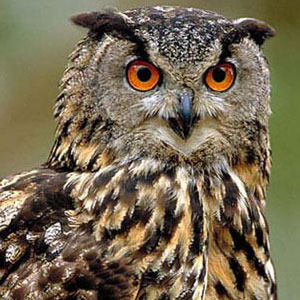 Crush (optional): open to both genders

House was in before servitude: He went to Durmstrang

What made them decide to join the New Dark Wizard: He follows the Trinity but was recruited by the one who all werewolves worship. He wants a second chance for his kind. 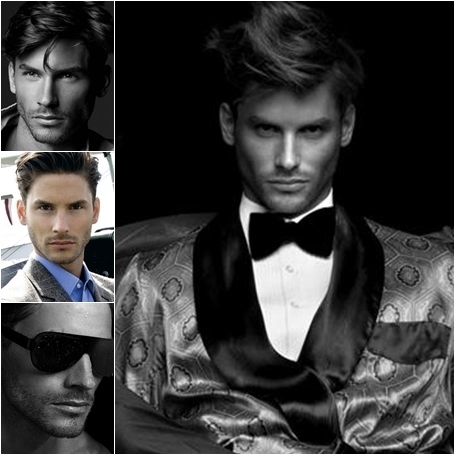 Personality: He is delved deeply in the creation of dark spells. He has created so many dark art spells that they were placed in books by the volumes. He is extremely smart and clever. He also has a knack for being seductively cruel.

History: Born in Sweden. He was attacked by a werewolf and required the curse itself. He was cast from his families sight and to prove his worth he killed them with spells he had created. 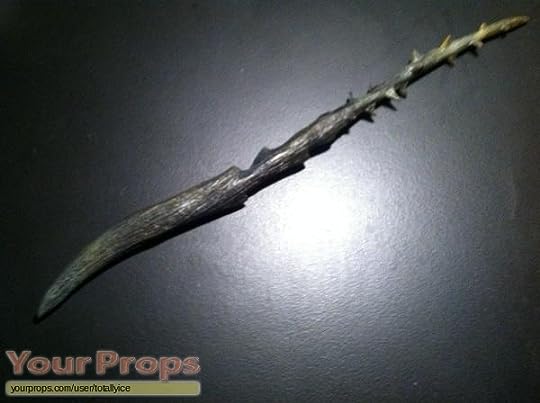 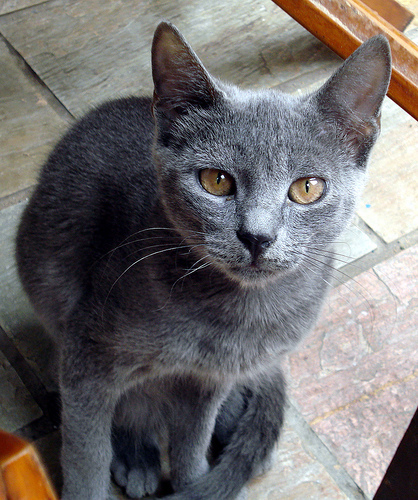 Other: he is a werewolf