If your charrie has a rare ability post here as well:
http://www.goodreads.com/topic/show/1...

Personality: Tess is outgoing, excited about everything, and loud. She loves being the center of attention, and is especially entertaining when she has an audience to impress. She's brave, cocky, and confident.

History: Tess, her dad, and four sisters lived just outside of London. Her father owned a bookstore where all of the girls helped out. She went to a performing arts school for acting until she received her letter from Hogwarts. No one else in her family has ever been a wizard, so this was shocking.

Other: her patronus is a fox and she wants to be an Auror

Blood Type: Halfblood- He is Half Veela 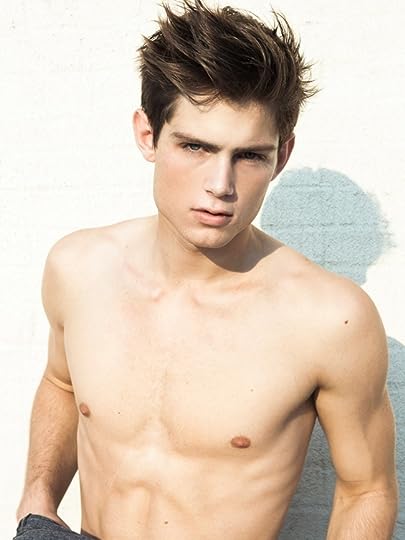 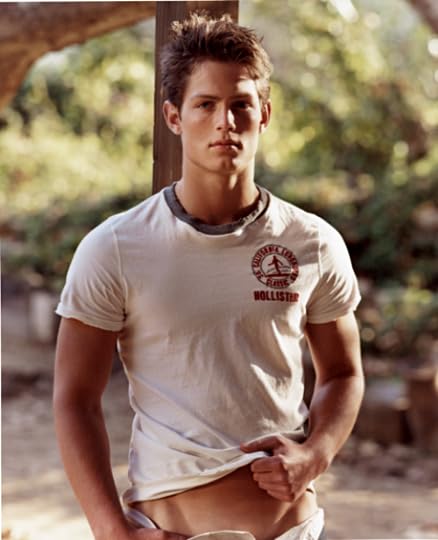 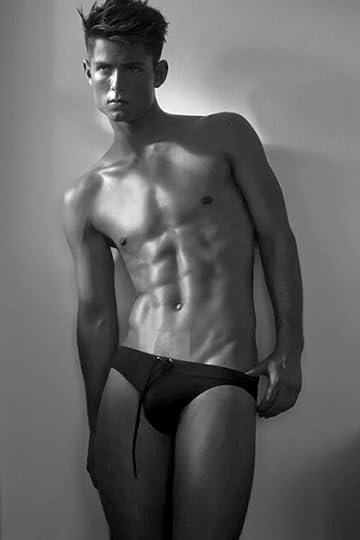 Light brown hair and natural highlights. His eyes are faded blue. He stands with an athletic figure at 5'9. He has sharp features all over his body.

Personality: He is very generous and often tries to help out as much as he can by taking charge of things rather quickly. He enjoys being Gryffindor Quiditch captain and often over works his team ensuring victory as their reward. He loves to play small pranks on people but has never been called a liar or a cheat.

History: Born to Robert and Allona Wood. They lived toward the northern area of the UK. His parents taught him so much even the languages of German and French. His parents were killed tragically in a violently duel again the Shadow Walkers. He has the family estate and is considered a legal adult. Living on his own now with no one for the holidays. 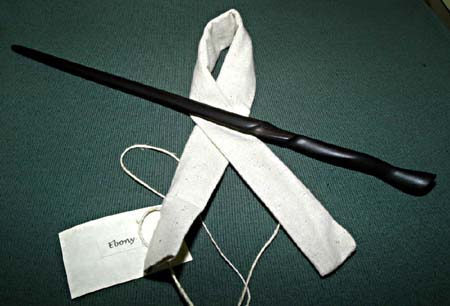 This jet-black wand wood has an impressive appearance and reputation, being highly suited to all manner of combative magic, and to Transfiguration. Ebony is happiest in the hand of those with the courage to be themselves. Frequently non-conformist, highly individual or comfortable with the status of outsider, ebony wand owners have been found both among the ranks of the Order of the Phoenix and among the Death Eaters. In my experience the ebony wand’s perfect match is one who will hold fast to his or her beliefs, no matter what the external pressure, and will not be swayed lightly from their purpose.

Core: Demiguise Hair wrapped around Ukranian Ironbelly
Dragon Heartstring intertwined with Veela Hair.
Demiguise hair(s)
Demiguise hairs were long considered to not have enough oomph to make a proper wand, but with the advent of multiple cores they have gained favor for their strength in Transfiguration and the subtle arts. When combined with a stronger wand core they make potent wands, however, on their own they can be rather one-dimensional and difficult to use for anything but Transfiguration. They have found favor in students of all Houses, although they may be slightly rarer among the open Hufflepuffs.

Dragon heartstring(s)
Dragon heartstring is a powerful wand with a lot of magical “heft”. It is not the core you want for subtlety, but for sheer power it is definitely the best. Although it is the most common core among Dark Wizards, Dark Wizards are most certainly not their most common users. Dragon heartstrings are by far the most common wand core amongst Slytherins, but their power often bonds to Gryffindors and Ravenclaws as well. However, they tend to overwhelm the archetypal Hufflepuff personality. Coming from a Ukranian Ironbelly causes this wand to be particularly powerful in a careless manor...the simplest of spells can be stronger than ever expected.
Veela hair(s)
Veela wands are temperamental like the creatures they come from, and are considered too volatile for a decent wand core in many circles. However, some wizards, particularly those with Veela blood, enjoy the boost it gives to outdoorsy magics, divinations, and Charms. The veela’s inherent intelligence makes finding these wands among the non-Veela blooded most common in Ravenclaw.

Occasionally a wand will be made with more than one of a particular core, or with a combination of two to three cores. 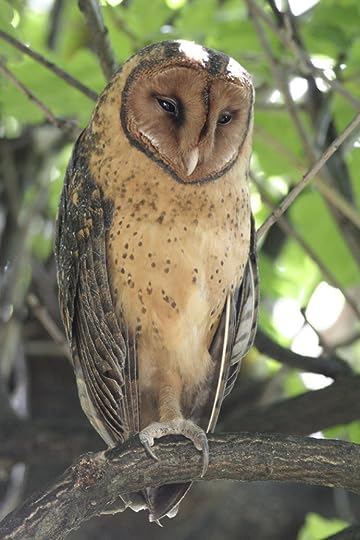 Current Family: His God-father Lupercus Teagan Aimalune Prof. for Care of Magical Creatures, Along with his twin sister.
He is the grandson of Oliver Wood, Gryffindor quiditch Captain...which is just what he is.

Crush (optional): open to both genders he doesn't believe in actual relationships, however.

Other:
He is also an animagus 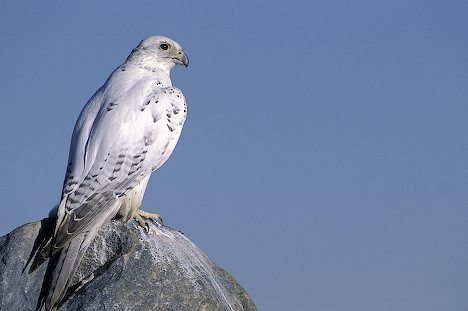 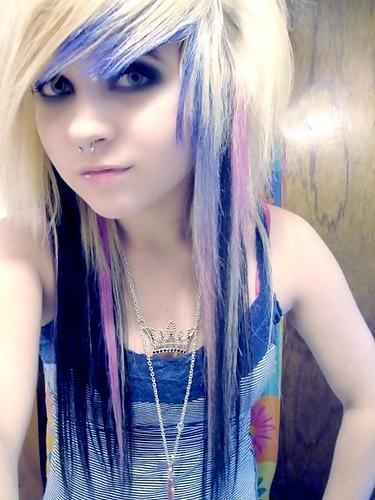 Astra originally had blonde hair, but she soon got sick of it and dyed it purple. She is a skinny, petite figure. She has brown eyes, and often wears dark clothes.

Personality: Astra can be a moody type of girl, but she has her moments where she is fun and excited. She is more of the rebellious type: she doesn't like to take orders from anyone (besides teachers of course) and she loves practical jokes. She doesn't like anyone who think they can push her around, and she won't stand still for it either. She has her own mind and she is really stubborn. She is very bright and eager to see the world, and she is playful and clever.

History: Astra and her sister (Maia; Slytherin) never got along. While Astra was bright, Maia was dark. They always argued and fought. They were born to Kavin and Mara Starr: both wizards and witches. They grew up in London, England, and were both quite excited to be going to Hogwarts. But then tragedy struck when Mara was killed by a Dark Wizard. Kavin cast both his daughters out, demanding them to stay at Hogwarts, and then a foster home in the summers. 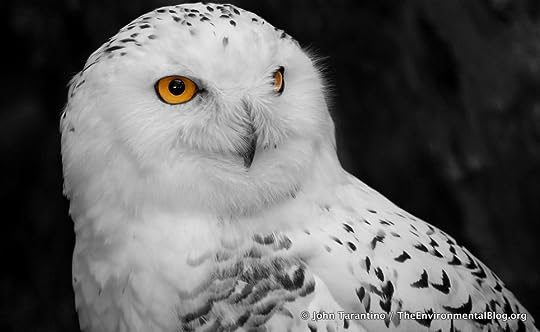 Mod
approved but can you also make a link for the picture as I am unable to view it.

Class Schedule:
up to 6 classes a day no less than 4 *Note-6th and 7th years are allowed four breaks 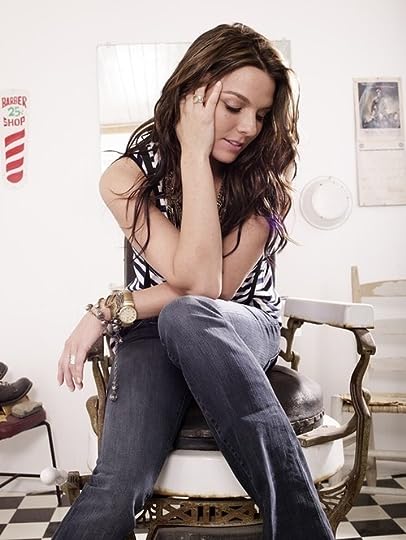 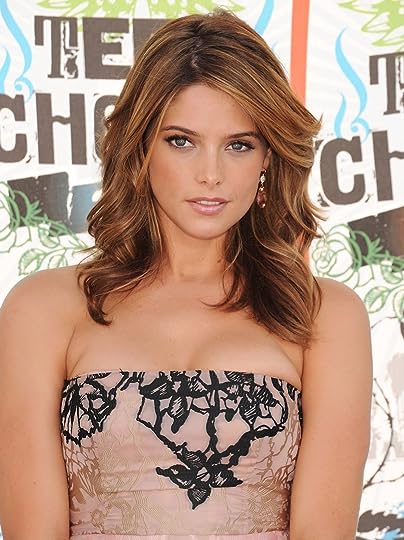 (hide spoiler)]
Clarissa is 5'5" and has a golden tan color for her skin. Her eyes are dark blue. She is athletic and it shows in her legs and she has a rather simple look about her. A smile looks like it's always hinting her lips.

Personality: Clarissa isn't shy but likes to not share everything about herself. She is mysterious that way. She's not afraid to rush in to help a friend of hers. She has street-smarts from her mother and is fast that way. Even if she's naive, that's not her biggest flaw. She can be sarcastic when tipped over the edge and she loves to annoy cocky people (aka try to put them back in their place.) She can be a leader if she tried hard enough.

History: Her father, Nathenial Abeck met her mother in New York. After they married, Clary lived a long life there. She had known about her magic ever since she turned 6, when she filled her room with water just because she couldn't go to the pool. Nathenial was called away on a errand a few nights before she returned to Hogwarts for her 6th year. Her mother is alive as well. 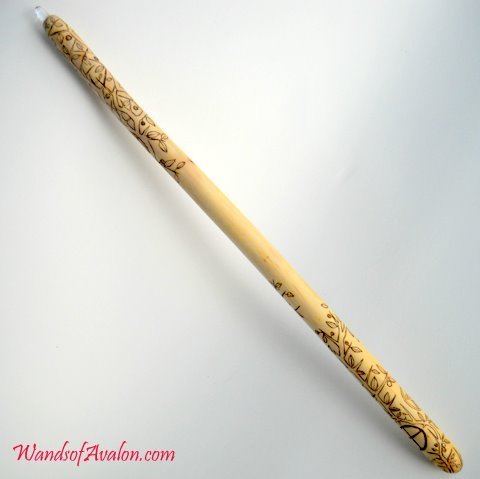 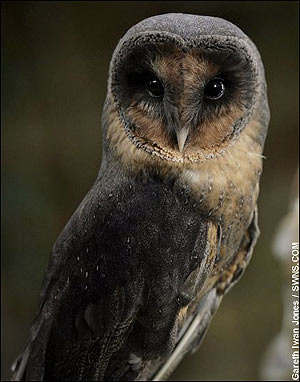 Animagus is a Black Wolf

Kk, get caught up in the Great Hall of the School and then RP in Gryffindor Common Room?? 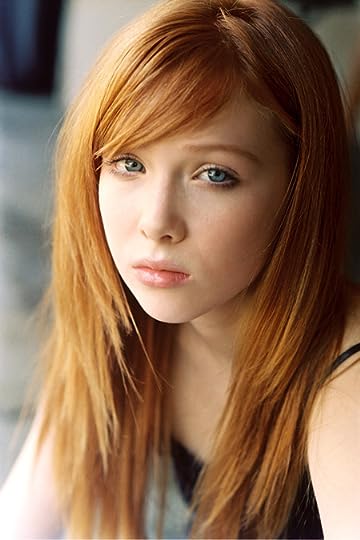 (hide spoiler)]
Maxima is a metamorphagi, and usually looks like the picture above. She is slightly taller than the average height, and prefers to have blue-grey eyes. She is a very good actress, being able to look like she's feeling something when she's actually feeling something else. She usually wears a inconspicuous black long-sleeve shirt, and black pants with soft-treading shoes, as well as either a black-and-silver winter cloak or a silky silver-blue summer cloak, and is said to own an invisibility cloak (but not the original).

Personality: Maxima is humorous, out-going, and shows little regard for the rules. She is very skilled at pulling practical jokes and pranks, being able to cover up her steps nearly every time. She is a born tactician and planned, and can be very witty. When she's feeling sad, or extremely angry, she usually heads to the Forbidden Forest (when she can, which she usually can't) to head off her emotions. She is very determined, and she would do nearly anything to get something done.

History: She started Hogwarts when she was 12 years old, and was nearly Sorted into Slytherin. Nonetheless, she ended up in Gryffindor, and had the top score in Care of Magical Animals. She met Zephyros Lupin at Christmastime, when she accidentally tripped near the Slytherin table, and was help up by said boy. They started a friendship, but it was temporarily halted for a few weeks when Max found Zephyr as he was Turning (into a werewolf) and Zephyr "accidentally" bit her. She was found the next day, and taken to the hospital wing, and officially identified as a werewolf. Horrified at the thought, she set up a completely random theory that if she became an animagus, and changed shape right before she was about to Turn, she would halt the effects of lycanthropy. So, she borrowed a book on how to become an animagus secretly, but when she was trying to change for the first time, she was caught by a professor, and the book was taken away. As a result, she is only half an animagus, having not found a way to retrieve her animagi book, but at least Zephyr rekindled their friendship.

Pet(Limit 3 pets, one must be an Owl):
She has an owl named Zephyra
(view spoiler)[ 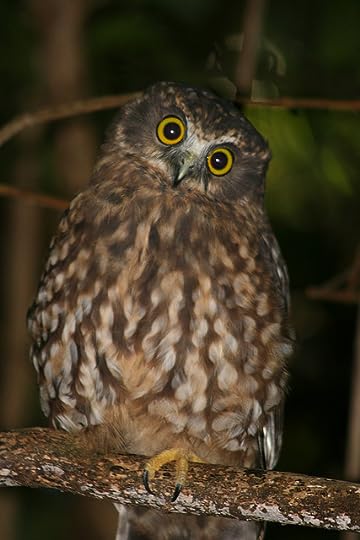 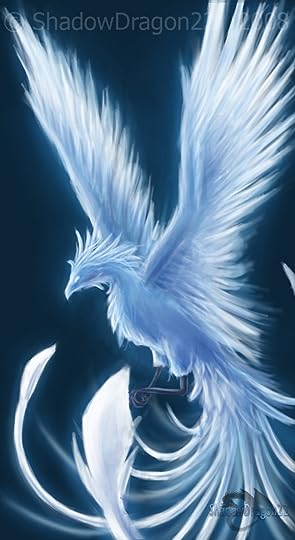 Current Family:
Her mother is Roxanne and her father is Arcturus Black (whose last name was received from his mother's maiden name). Her maternal grandparents and family are still alive, but her paternal side of the family is pretty much gone.

Crush (optional): Max has a crush on a boy, but he hasn't noticed and she's content to just wait until he notices her.

Other: She is a werewolf (turned by Zephyros Lupin), and half an animagi (which probably doesn't count). Her patronus is a gryphon with a snake tail and badger-like markings. One wonders what memory she used for this patronus...