The Academy of Kyne discussion 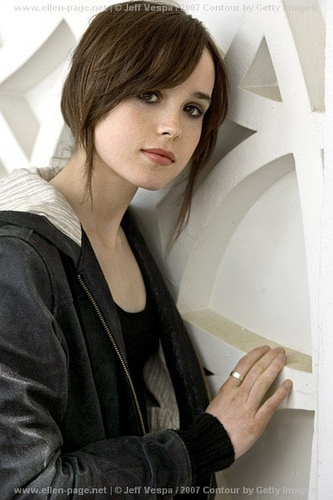 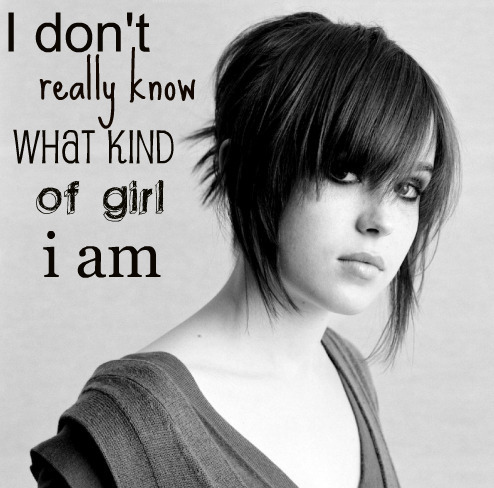 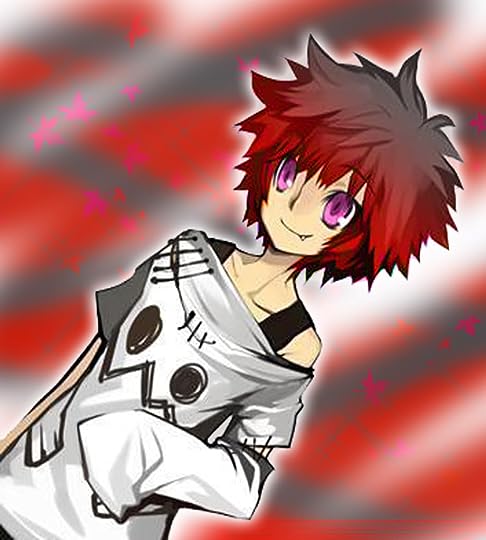 Tattoos: none
Special Clothing/Jewelry: His shirt
Favorite Clothing Style/Outfit: His shirt, and black jeans
Special Gestures/Movements:
When he is lying his eyes look everywhere, but except who he's talking to.
When he's happy he will be jumping around like a little kid.

Eh.....i'm not finished with this group yet....and you should leave the species blank, the ones listed in the Info arent going to be used in the way they are shown.

Type:Nymphid- The Catagory, so far only Fay has some 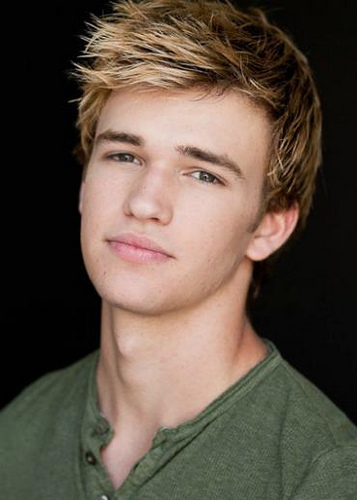 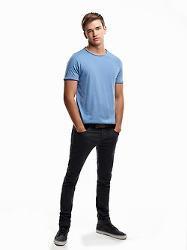 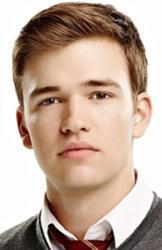 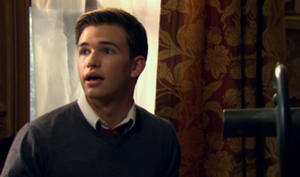 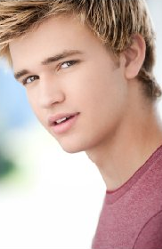 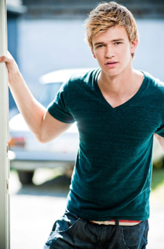 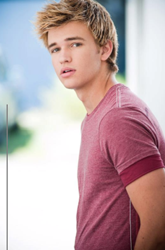 Tattoos:
Special Clothing/Jewelry:
Favorite Clothing Style/Outfit:
Special Gestures/Movements: Rolls eyes
Things About Appearance He/She Would Change: nope
Speaking Style: Watch 2nd or 3rd season of House of Anubis(American)
Physical Health: Good
History: Son of 'L.Wulf' , he has 'his mother's eyes' according to his father. Not much is known about him.
Personality: Hes a comedian and prankster.
Insecurities: His father's relationship.....
Likes/Dislikes: He likes pranking, whip cream, sweets, sandwitches that are waaay to big and full of random stuff.
Strengths: Pranking, humor, smart remarks
Weaknesses: good grades, controling the Wolf
Favorites:Only reads for school, but even then it's a maybe. He loves horror movies. He likes british tv shows.
Hobbies/Interests:
Family:
Pets: Had a husky/wolf but it went missing a couple years back/...
Weapons: A Silver Sword
Powers: Shifting into a werewolf or wolf, can talk to animals, heals fast, possiblity of immortality, super strength/speed, no need for sleep
Weaknesses: Silver in bloodstream, fire, wolfbane herb, pentagons, fairies.
Other:

The Academy of Kyne