Yay! Here we are! So my ideas are:
- Fantasy: Magical adventure involving strange creatures, possibly royalty and romance of course.
- Dystopian: A world with leveled cities - in the Upper and Middle City, the rich and the middle class live but the Lower city is ruled by gangs and most of all, street car racing (like Tokyo Drift you know?) and we could be Upper City citizens who have to take refuge in the lower ones because our parents are scientists and possess powerful knowledge, making the government hunt us down.
- Contemporary: We could be dancers in some academy, trying to make it big (or singers or what have you).
- Straight on romance: Two strangers are thrown together for a cross-country trip in order to make some event in time.
- Mythological: We could follow some myth (or play like A Midsummer's Night Dream or something).
That's all for now. :)

Omg I just realized how fun this is going to be ^_^
I'm game for any of them:)how many charries are we going to need?

I think doubles is fair, so one boy and one girl each, then you can add intermediary characters when necessary. No seriously though, PICK ONE. Or combine some. :3

Okay, I've already got my girl so I'll make a guy charrie. Um... Let's try contemporary, since it's like the only one out of all those genres that I have yet to do, sound good?

Sure, but warning, I do not know that much about dancing but I enjoy watching and learning. :) Alrightie then, I'll make my two charries. Which dance styles are you going to do? 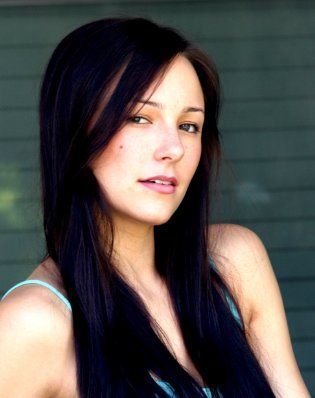 Personality: Quiet and insecure, Lina is what you'd expect of a teenage girl. She's extremely hard working and prefers to keep her feelings to herself more than anything. Determined and very driven, she wants to excel at everything she does and more often than not, she does achieve her goal. She can be judgmental, but also friendly and at times goofy. Her problem is that she takes herself too seriously.

History: Born in the middle of May, she grew up knowing only joyful days; her family was secure and happy for the majority of the time, and she did very well in her studies. When she watched a ballet performance at the age of five, she immediately signed up and from then on, three times a week, she practiced and fell in love with the art. She's been complimented on her expression and feeling during the dance, but always her technique is not up to par, so she's had some melt downs here and there, but she wouldn't change her career option for the world. The best thing that has ever happened to her was to be accepted into the Academy.

Family: She has one older brother who is in an orchestra, touring the world. He plays third violin and was her main source of inspiration to pursue ballet. Her parents are both very musically oriented, with one being a former Professor at an academy and the other being a composer for film tracks. She has a large extended family which she loves to keep in touch with.

Last relationship: Lina doesn't focus much on relationships but she did have a crush on a guy called James Holmes in her school before she moved to the academy.

Other: She lives for ballet. She currently attends an Academy for Performing Arts (all in the RP). Her favourite ballet is The Nutcracker.

Here is my guy: 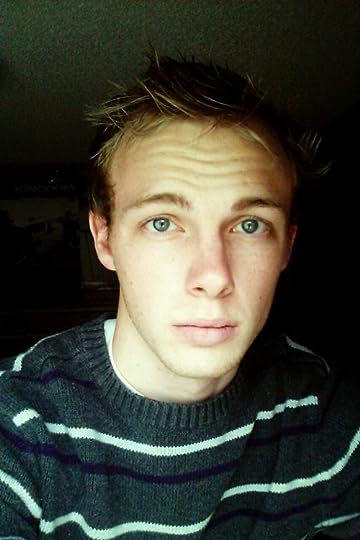 Personality: Loud and fun, he's always in a good mood and loves to joke around with friends. He's always the first one at a party and the last to leave. He has the good ideas on what to do for fun and a really great friend to have around.

History: His father was never very receptive about Damien's dream, so their relationship has always been icy cold and that affected his life a lot. He's always trying to please his father but it never works out. Otherwise, he's always acted like a happy child in school and to his friends. He's had this love for dance since he was ten, so all his days were preoccupied with the art. His grades slipped so his dad had no choice but to but him in a dance academy, solely.

Family: He lives with his father solely as his mother passed when he was merely a year old. Their relationship has always been tense and strained, so they don't visit or call often. He does have some caring extended relatives so he is thankful for them.

Last relationship: He has had only two girlfriends; Winnifred Jones and Gabrielle Wood, but it's clearly over now. The former and him remain good friends.

Other: His form of dance is broadway/tap and he likes the musical Fame the best.

Love Stories: One X One RPs