The Academy of Kyne discussion

note: This topic has been closed to new comments.
99 views
Species > Intro to Otherkin 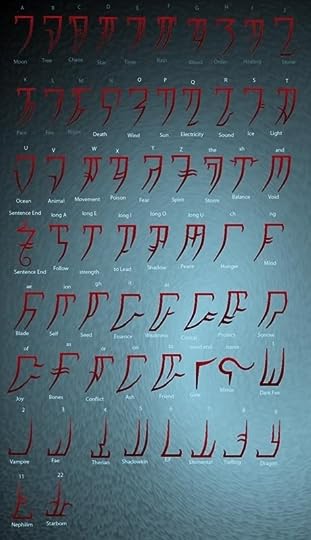 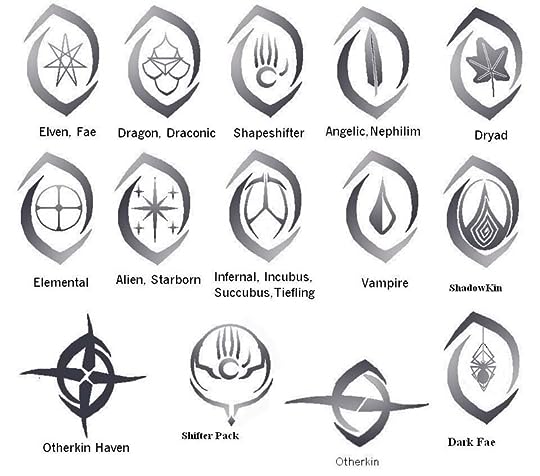 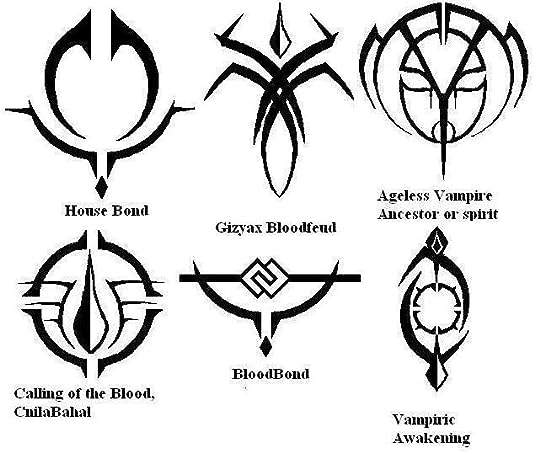 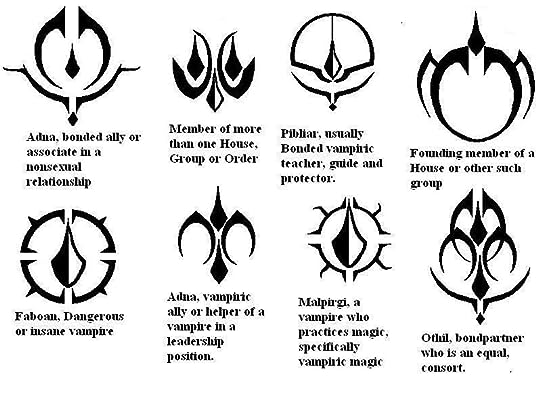 USED ONLY AS A SOURCE OF REFFERENCE:

Faeries are Spirits of Nature. They are protectors of wildlife and keepers of balance. Angels who fell from Grace because they chose neither Michael or Lucifer. They will fade away come Judgement Day. 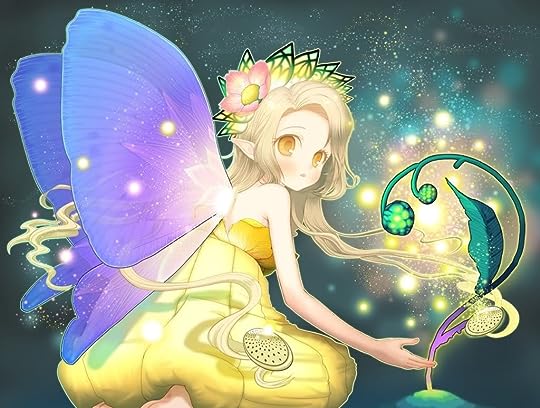 Weaknesses:
>Demons- Sonse they are Fallen, they are vunerable to Damnation, they must pay a Blood Tithe to Hell every Holloween or they'll get pulled down and turned into demons.
>Silver- Burns Evil Fairies
>Iron- Burns All Fairies
>Cream- Intoxicates them
>Sugar- When spilled they'll have to count out every grain
>Flower- Like a Dryaf has a tree, a Faery has a flower, if their flower is destroied, so are they.

Lesser beings of nature, Dark or Light. They are great archers and are very fast. They love mischief.

Pointy ears, short. Dark elves have blue, red or purple eyes with grey, blue, or purple skin. Light elves have green, hazel or brown eyes with a pale or a soft shade of yellow skin tone 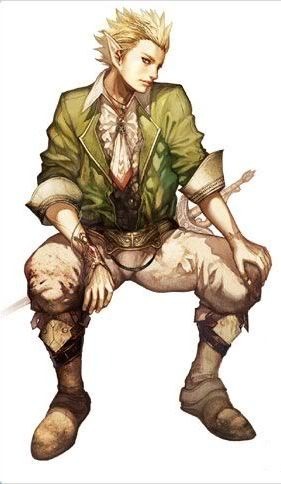 >Fire- draws them to it, like a moth to a flame
>Inpaling- kills them

Faery like creatures with slightly less powers. They often wear all green with bells.

>Water- makes they can not fly

>Animals- They are guardians of small animals, chimpmunks, robins, bunnies, foxes, small birds and rodents. Their connected to them, and like Dryads, if their animal, like a Dryad's tree, is killed, they die

Piskies are wingless Pikies. They wear white waistcoats and green stockings with shoes that arepolished until they gleam. They are said to be the souls of prehistoric people(in reality, VERy old, ageless Fay) who get smaller and smaller asthe beleif in them grows dimmer and dimmer.

Abilities:
>Leading People astray.
>Helping around the house at night
>Danceing
>Hovering- Instead of flying

Weaknesses:
>Silver
>Water- Can not swimm
>Impalement- kills them 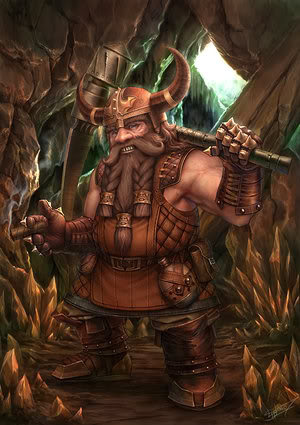 Small, hairy little men that help around the house.

Hobgoblin
Pig-faced goblins of the Hearth and Home, they protect the house from evil and are related to brownies.

Goblins
Evil demons that cause mischief. Their appearance is similar to hobgoblins, but their skin is greenish rather than pinkish and have more pointed ears and hooked noses. They have beady little black eyes.

Imps
Little vile creatures that enjoy making trouble.
the imp was a small lesser demon. It should also be noted that demons in Germanic legends were not necessarily always evil. Imps were often mischievous rather than evil or harmful, and in some regions they were portrayed as attendants of the gods.

Imps are often shown as small and not very attractive creatures. Their behavior is described as being wild and uncontrollable, much the same as fairies, and in some cultures they were considered the same beings, both sharing the same sense of free spirit and enjoyment of all things fun. It was later in history that people began to associate fairies with being good and imps with being malicious and evil. However, both creatures were fond of pranks and misleading people. Most of the time, the pranks were harmless fun, but some could be upsetting and harmful, such as switching babies or leading travellers astray in places with which they were not familiar. Though imps are often thought of as being immortal, many cultures believed that they could be damaged or harmed by certain weapons and enchantments, or be kept out of people's homes by the use of wards.

Imps were often portrayed as lonely little creatures always in search of human attention. They often used jokes and pranks as a means of attracting human friendship, which often backfired when people became tired or annoyed of the imp's endeavors, usually driving it away.

Even if the imp was successful in getting the friendship it sought, it often still played pranks and jokes on its friend, either out of boredom or simply because this was the nature of the imp. This trait gave way to using the term "impish" for someone who loves pranks and practical jokes. Being associated with hell and fire, imps take a particular pleasure from playing with temperatures.

To this end it came to be believed that imps were the familiar spirit servants of witches and warlocks, where the little demons served as spies and informants. During the time of the witch hunts, supernatural creatures such as imps were sought out as proof of witchcraft, though often the so called "imp" was typically a black cat, lizard, toad or some other form of uncommon pet.

Imps have also been described as being "bound" or contained in some sort of object, such as a sword or crystal ball. In other cases imps were simply kept in a certain object and summoned only when their masters had need of them. Some even had the ability to grant their owners wishes, much like a genie. This was the object of the 1891 story The Bottle Imp by Robert Louis Stevenson, which told of an imp contained in a bottle that would grant the owner their every wish, the catch being that the owner's soul would be sent to hell if they didn't sell the bottle to a new owner before their death.


Abilities:
>Channeling magic through itself and into a human
>Shapeshifting into an object
>Turn Invisible
>Fly
>Fire Throwing

Orcs
Gifted in Fordging weapons and armor, they are solotary beings.

Weaknesses:
>Lust
>Greed
>Sword- Forged in Dragon Flame and cooled in Dragon Blood, Need One To Kill One

Draconian
Shired by a Mortal Woman, most likely a Vergin, and a Dragon

The Academy of Kyne