I have some ideas for the looks...just a thought. 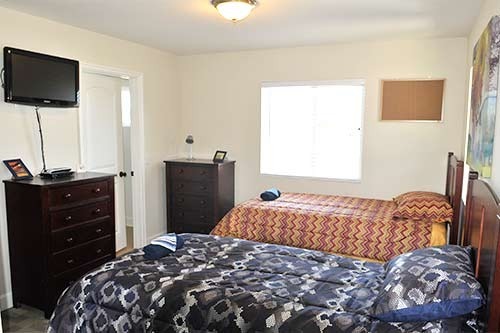 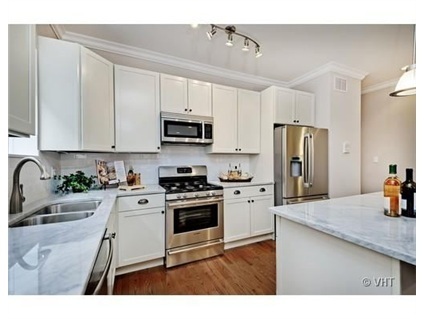 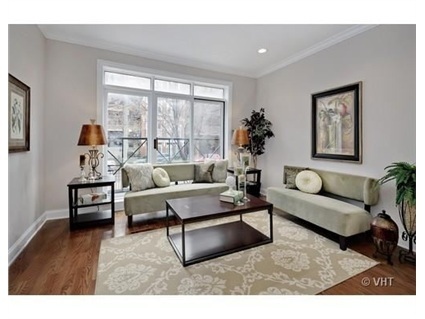 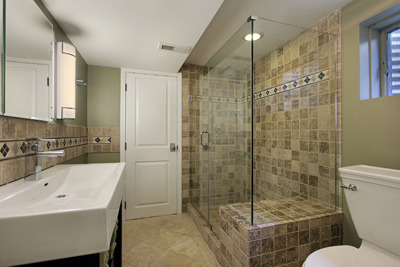 Sean wandered into his room that was assigned to him, he had no idea who he would be bunking with but he hoped it was someone that didn't bash against being gay, some of the posters he had were of guys and another guy would probably ask questions. He put his bag down onto the bed that looked unoccupied and sat next to it.

His bag disturbed him, they had rifled through it when he had been put in, he wasn't happy about that. He opened it up and looked through it, yeah some of his stuff was gone. His poster of Ed Westwick was still there and he grinned, so was the band poster The Filthy Youth, he pulled both out and got the sticky tack out of a pocket on his bag. He put both posters up by his bed, he smirked, yeah Ed Westwick was one hot guy.

Sean was bored and left his room.

((Dibs on the blue and grey patterned bed...lol))

Salem walks in looking around carrying in his duffle bag and setting it by his bed...He saw pictures on the walls of rather attractive guy and The Filthy Youth...He was beginning if they put him in a room with a chick. Girls didn't really find German attractive.