Pets ((must have one and only one.)): A butterfly named Star
http://www.incrediblesnaps.com/wp-con...
Rests as either a tatoo on her wrist or on her necklace when she isn't flying.

Personality: Lunar is sweet, happy, gentle and loves a laugh but there is a side to her that shows very
rarely, she is mean but only to stand up to herself or others she can be a right pain in the behind also. Although she is a loving person and is usually smiling. But sometimes her human life shows and can be rather depressing. Lunar is a lovely girl but can have MAJOR mood swings

History: Born in The suburbs of Darlinghurst, Woolloomooloo and Kings Cross in Sydney, 16th March 1912. In her human life, she was abused, both physically, menally and sexually. Throughout her life she was very closed and quiet, working for Kate Leigh, being sent into her prostitution and drug selling range. Kate became her new mother, she cared for her and looked after her, Kate gave her money, a house, food and a heart. Her nickname 'Lunar' came from her being 'An angel of the night' (Prostitute) and because she sold cocaine. The police loved her because she was to marry their cheifs son and they new nohing about her past because she put on a mask and a fake smile, they left her alone and let her live and work with Kate in her life. But in the end she committed suicide at the age of 18 when her 'husband to be' bashed her for her past. As an angel, she became an angel of life because her's was taken from her.

Friends: Anyone who is willing to spend the time to
get to know her.

Enemies: Anyone who ruins her life.

Mod
Name: Izrail
Gender: m
Age: one of the Elder angels
Pets ((must have one and only one.)): Sparrow 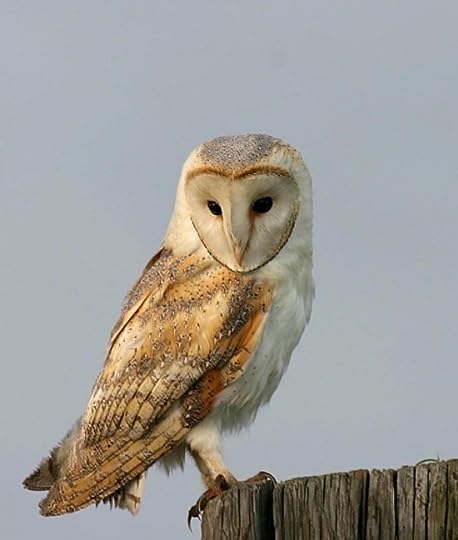 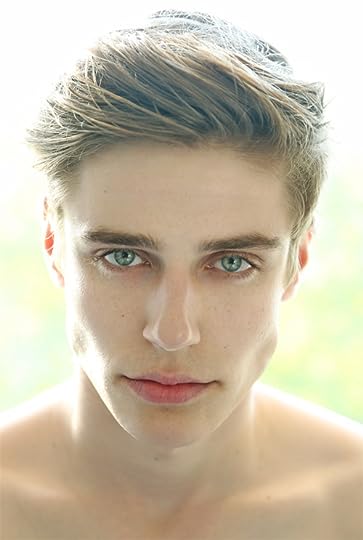 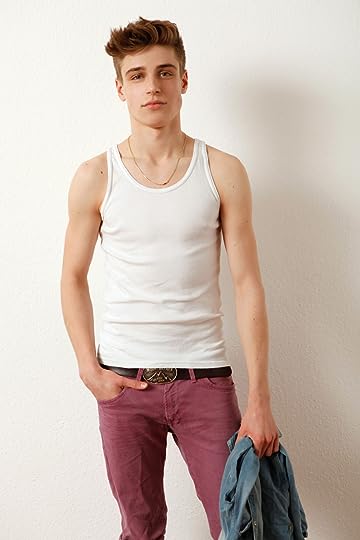 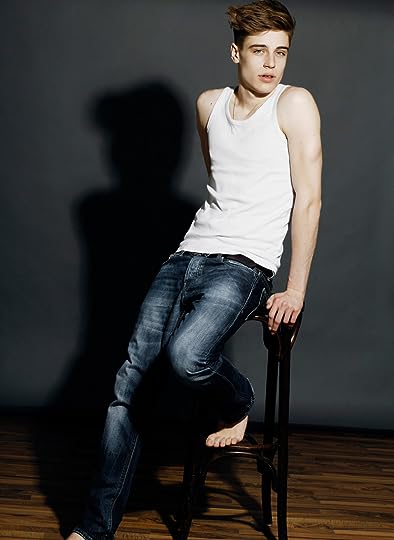 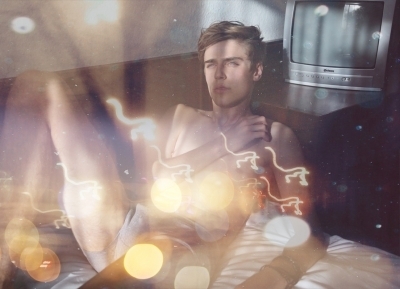 Personality: always changing he can be cruel one moment and kind and gentle the next. He is considered an angel of Fairness of Life. He will grant it to some mothers and others if the child is not ready to be born into the family he will not force them to come into the world.
History: He is the brother of Zadkiel Angel of Death...both are elders
Likes: unknown
Dislikes:
Friends: anyone willing to be his friend and put up with his bipolar moments
Enemies: anyone who gets in the way of balance
Crush: open
Bf /Gf: open
Other

UPDATE :D tell me what you think 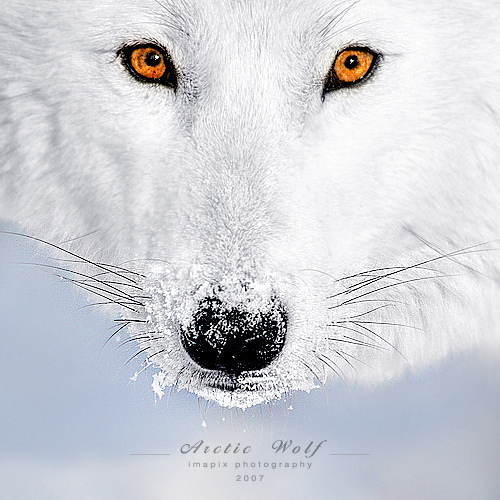 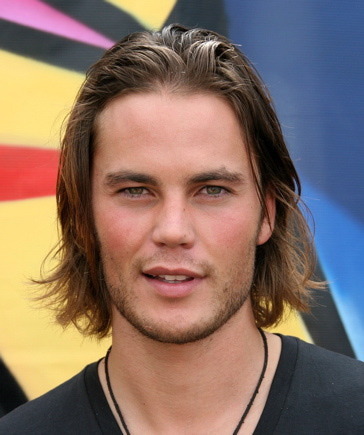 Personality: smart, funny, quick thinker, head strong
History: grew up a normal life, then at 15 he started smoking and dealing drugs, he worked in the circus then one day he had too much and fell from his stunt, then died. As an angel, he became an angel of life, hoping that he could change people fates around
Likes: fire juggling, making people laugh
Dislikes: drugs, alcohol
Friends: anyone?
Enemies: anyone?
Crush: OPEN
Bf /Gf: OPEN
Other: has his left hand burnt, he wears a leather glove to hid it