Name: Demeter Haze
Gender: Female
Age: appears 17
Pets: She has a "pet" named Sire, who can distort himself from a red panther to a blue wolf (view spoiler)[ 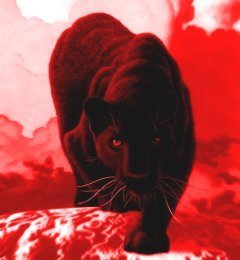 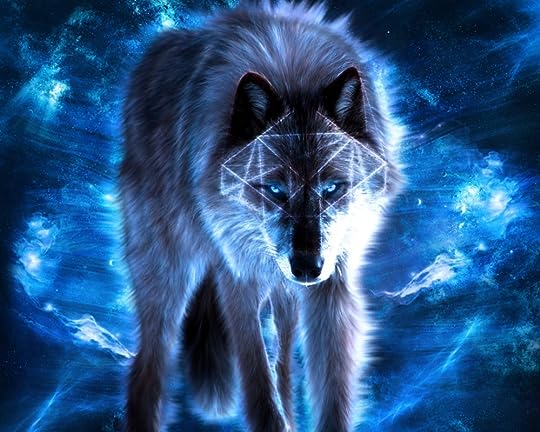 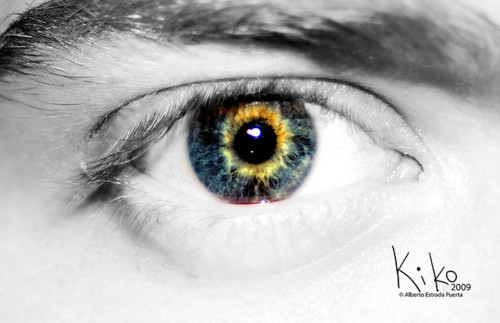 Its as if you can see the universe in her eyes, comets, galaxies, planets... 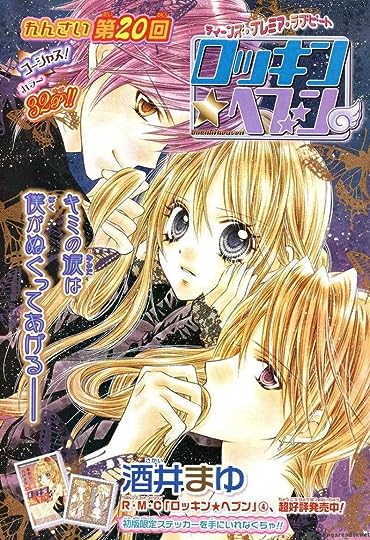 These are her wings- 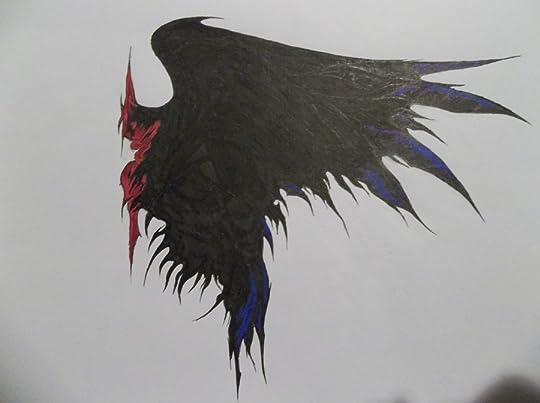 Personality: She's dark, mysterious. Demeter is also somewhat of a contradictory person. She believes that though she is a dark angel, that it doesn't mean she's evil.
History: She comes from the first generation of Dark Angels, when Light unintentionally made shadows. Demeter carries the ancient secrets and abilities with her, which have been lost in the newer generations.
Likes: Quiet places, especially outdoors. Reading, writing poetry, music.
Dislikes: Loud places, especially obnoxious people.
Friends: None
Enemies: None so far
Crush: N/A
Bf /Gf: N/A
Other: TBRP'D

Name: Ryder Way ((Okay, can somebody tell me if this is right?))
Gender: Male
Age: 17
Pets ((must have one and only one.)): Ferret named Gerard. It's black with dark blue spots.
Appearance: 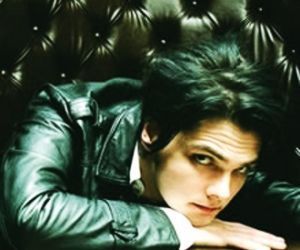 [image error]
Personality: Mischievous, daring, likes to have a bit of fun, can be very charming or very rude, passionate.
History: Committed suicide under circumstances that he has yet to reveal.
Likes: Loud music, girls, black, night.
Dislikes: Bright light, overly happy people, and cops.
Friends: None yet.
Enemies: None yet.
Crush: N/A
Bf /Gf: None..... yet.
Other: ((Can you have a cutter fallen angel? 'cus thats like one of my more signature personality/history things.))

So it's good then? 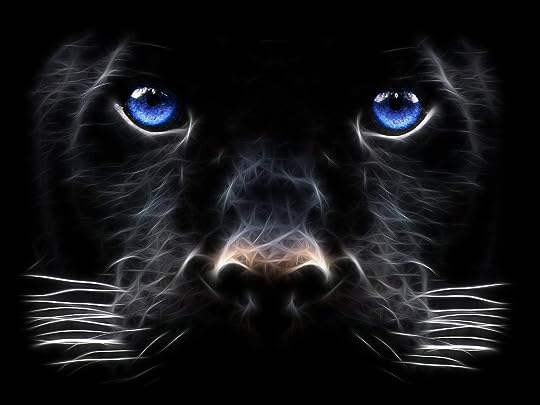 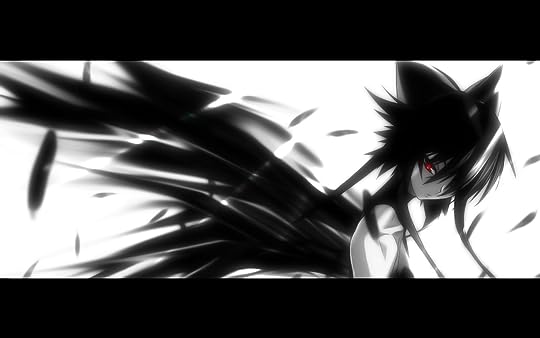 Personality: Hard headed, fun loving, funny, stubborn, strong, sneaky, and wild.
History: I was born into a hateful family. They just hated me.... They were stricked so I usually had to sneak around to do anything. They were also very violent toward me. They beat me.... one day.... they beat me to hard.... and I was killed. Now, I'm a fallen angel.
Likes: Fun
Friends
Love (Feeling not.... you get the idea)
When people actually care
Dislikes: Hate
Beating
People trying to protect her
People telling her to change
People telling her she's stupid
People who judge
And when they think she is weak SHE'S NOT!
Friends: None
Enemies: None so far
Crush: None
Bf /Gf: None
Other: Don't cross her path when she's in a bad mood.... at least.... don't make it worse....

Name: Shadow
Gender: Male
Age: 18
Pets ((must have one and only one.)): Black hawk
Appearance: http://external.ak.fbcdn.net/safe_ima...

Personality: Smart, Proud, Mean to some people, strong, and stubborn.
History:
Likes: No one
Dislikes: people
Friends: none
Enemies: none
Crush: none
Bf /Gf:
Other: controls darkness and does archery, and martial arts Also is extremely fast and has enhanced senses.

Name:Diabhal keziah
Gender: male
Age:16
Pets ((must have one and only one.)):
http://www.google.com/imgres?start=15...
Appearance: http://www.google.com/imgres?um=1&amp...
Personality: Hes gentle, lonely, silent, alone,
History:I was alone, unwanted, uncared for, and lonely.My parents abandoned me at a young age and i was sent to an orphanage, no one wanted me, no matter how many came, i soon died of loneliness
Likes:animals, water, earth, nature
Dislikes:fire, people, tunnels, darkness
Friends:none
Enemies: none
Crush: none
Bf /Gf: no one
Other: He tends to stay by himself, but he does like to get a tiny bit of attention

Name: Onyx Nightshade
Gender: female
Age: 16
Pets ((must have one and only one.)): black pegasus: http://fc09.deviantart.net/fs70/f/201...
Appearance: http://media.otakuzone.com/store/user...
Personality: sarcastic at times, but is actually very kind. she likes to talk, though she knows when to stop
History: doesn't like to talk about it
Likes: reading, drawing, music, swordplay
Dislikes: some people that annoy her
Friends: open
Enemies: open
Crush: open
Bf /Gf: open

reply | flag *
message 17: by [deleted user] (new)
Dec 26, 2012 10:07AM
Name: Alexa (Calls herself 'Lex') Campo
Age: 16
Gender: Female
Pets: Carries around a small white mouse, usually in her pocket named Jack.
Appearance: short, midnight black hair just past her shoulders, grey eyes, skinny and not overly strong.
Personality: Feisty and playful. Sometimes quiet in a lost in thought way.
History: Died in a bus crash, fell because she felt the need to take revenge on the idiot who caused it and the people who survived.
Likes: rock music
Dislikes: overly happy people, ditzy people, and bad music.
All the relationships: to be determined.
Other: I'll think of something.