Other: Crush on Brandon

Other: has a twin brother

Mod
((he's cute other than the piercings)) 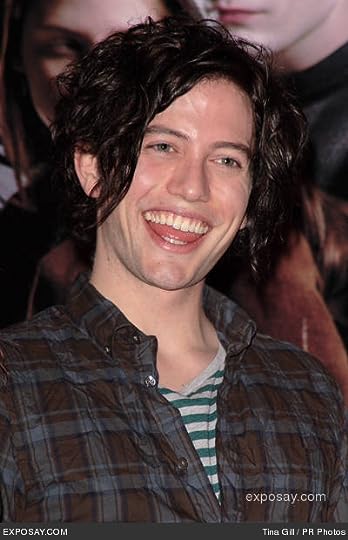 Other: Has a sister named Laya 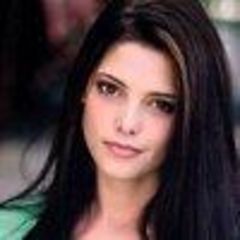 Other: Has a brother named Brandon

Name: Arabelle (Call her Air)
Gender: Female
Age: 16 almost 17
Personality: Doeant care what people think about her, loves having fun, but can sometimes be a bit goth.
Appearance: [image error] OR this one: 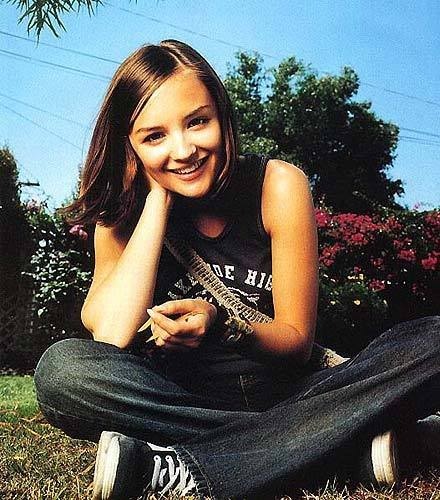 Personality: Cautious, closed, resourceful, smart, stubborn...
Talents/Powers: She can do things humans can, but more better. *cringes at that sentence* Also, she has a small ability to read emotions.
Other: She was captured by some rouge scientists when she was about 10, and turned into a 'superhuman weapon' of sorts, and she has a very diminished will to do what she wants. They were all killed in an explosion, and she escaped. She's in child services custody.

*sigh* The pic isn't working, so here's a link. http://marysiams.deviantart.com/art/K...

Other: No Boy Friend yet 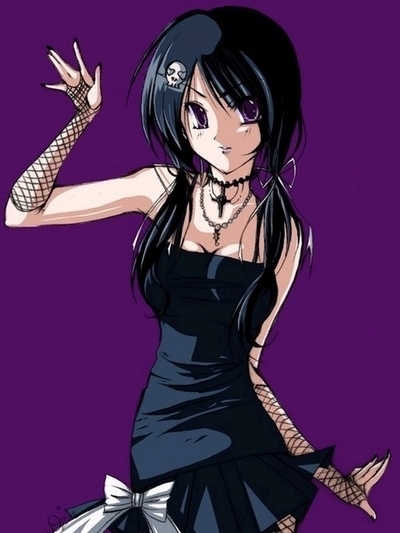