All The RPs You Can Think Of!!! discussion 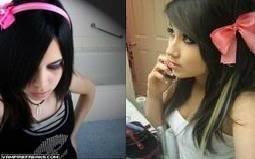 Personality: you'll find out
Relationship/Crush: none yet...
Powers: just super speed, and strength
Other: none now

Name: Kean
Gender: male
Age:17 in human world, 235 in vampire world.
Type: ((veggie, regular)) Veggie
Appearance: Blonde hair, changing eye color
Personality:Smart, brave, strong
Relationship/Crush: none so far
Powers: can be a shield, can read minds
Other: His past is a mystery to others. Kean has kept it away from everyone, not being able to bear it himself. He's alone, and has ran away from a town and ended somewhere he didn't know. His life's miserable and lonely. He's on his own, and wonders if he'll be the way he is forever. He has changed and is not himself, the way he used to be. 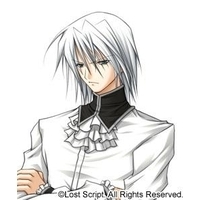 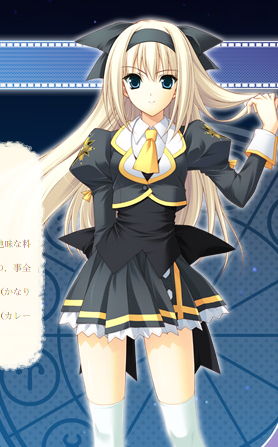 Name:Cadence Reynolds
Gender:Female
Age: Looks 17,is actually 138
Appearence: http://media.photobucket.com/image/bl... & http://media.photobucket.com/image/bl...
Personality: Intelligent,creative,sly,sneaky,easily annoyed,stubborn and kind of spoilt but is really nice when you break the ice with her.
Relationship/crush:None
Powers: Can control all the Elements apart from fire.
Other:Was bitten by her brother,Cannon. 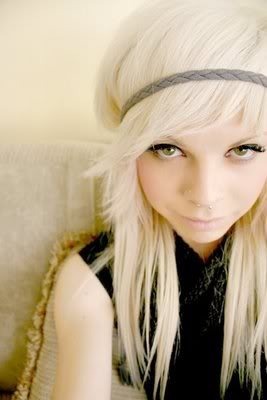 ((I'm gonna have soMeone bite her)) 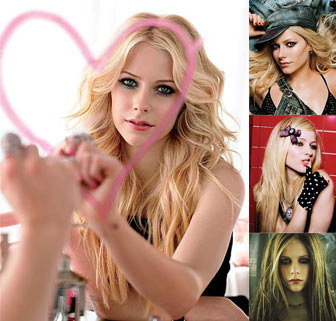 personality: quiet. doesn't talk to often
relationship/cruch: none yet
powers: can show people things with her mind
other: wants a mate

All The RPs You Can Think Of!!!