<.b>Power Level<./b> Medium or Low. High is invincible, so there won't be any High-Leveled people

What powers do witches have? 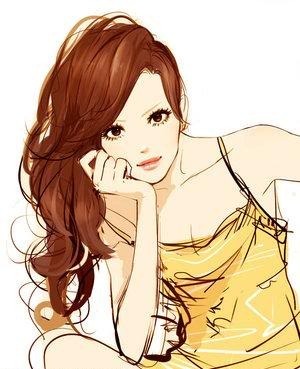 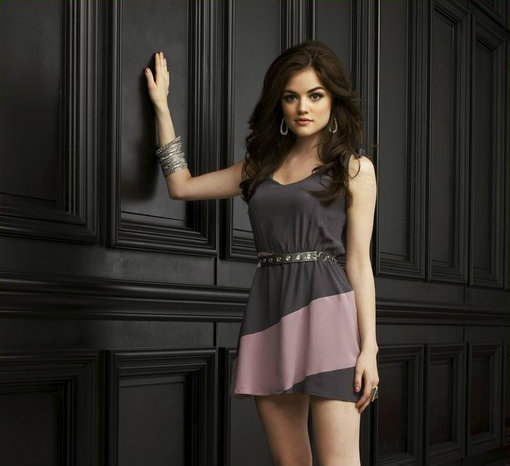 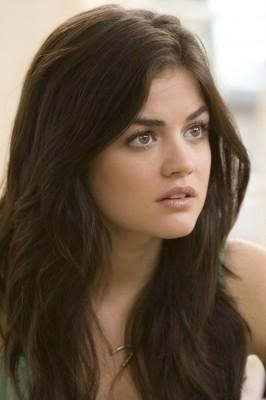 Personality: When she was little, she was a good lil witch, a good daughter and followed the rules. But when her partens had martial problems, she began to disbehave and is now a bit too curious for her own good, a bit adventurous and a bit too rebelious and she fights with her cousins. She's energetic and is believed to STILL be inferior to her older brother, dispite her strong powers.

History: Fourth child of Piper Halliwell and Leo Wyatt. She grew up in San Francisco and moved here, to get away from the hectic life of a demon-slaying Warren witch. She misses her family alot, though she'll never admit it.

Other: Her power is the ability to control all elements ONLY THE -Kinetic Abilities http://powerlisting.wikia.com/wiki/Li...

This ability comes from her power over the main elements: Earth, Air, Fire, Water, Spirit( also Nether/Darkness and Aether/Light)