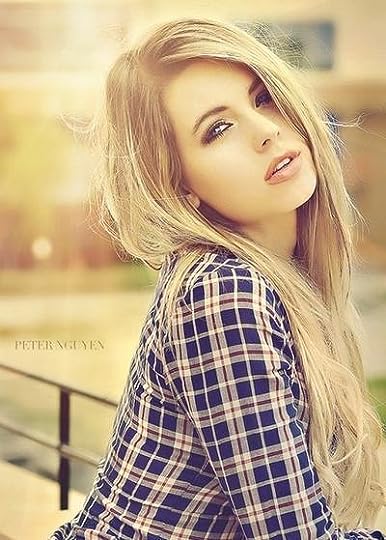 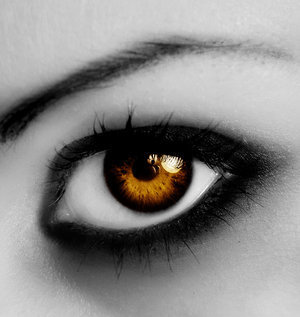 Cassie is a medium height girl. She has long blonde hair. Her eyes are a startling amber color.

Personality: Cassie is a really sweet girl. She is a bit of a trouble maker though. She likes pulling pranks on people, and breaking the rules. Sometimes her pranks go wrong, but she can get away with almost anything. Cassie hates bullies, and speaks her mind. She isn't one to mess with, and has a little bit of an additude that shiws when she gets annoyed.

History: Cassie became a fallen angel basically after she became an angel. She likes being a fallen angel alot more though, because it's basically like living a life. She technically "died" when she was 15, in a car crash that killed the rest of her family. They did not become angels.