Angel has silvery white hair that is always shiny. She keep's it long going till around her mid-back. Angels hair is straight and even. She has large, silvery, translucent eyes that seem to see through all of your secrets and right to your soul. Angel stands at 5'6 with long legs that are muscular but still skinny. She had long slender hands and thin wrists. Angel has a small slightly upturned nose and everyone says she looks like an angel. 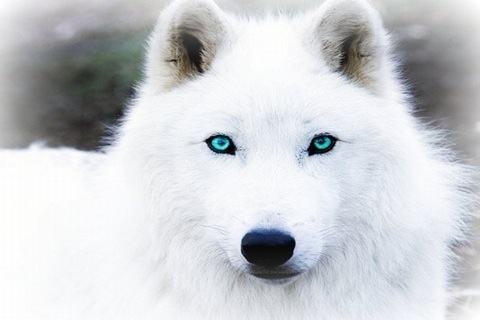 Personality: Angel is quiet and reserved. Though if you really push her to talk she’ll either get very nervous and skiddish and turn into her wolf or ignore you completely, hoping you'll leave.

She loves to learn more and more every day even though she is already very knowledgeable. Angel loves traveling and photography as she grew up very secluded and in nature.

Once she gets to know someone well she becomes extremely loyal to them if she deems you someone she can trust, making her not only very dependable but someone you could turn to with your life. She’s truthful…to a limit. Angel doesn't like to confront people about personal issues much less talk to anyone about hers.

If someone asks her about her past or anything she thinks is too personal she will shut down. Sometimes she starts to shake with the memories of her past so most just try and avoid the subject; although, there has been the few who pushed her for answers and ended up going to the hospital for a wolf attack.

Angel hates taking risks. She loves adventure, to a limit and will try new things if she's comfortable with the person or knows what exactly is going to happen. She loves knowing how things work and the outcomes.

Angel surprisingly doesn't like spending time alone. She likes knowing that there are at least a few people around her. Angel mainly thinks this is because no one was there to help her with the drunk men so she now becomes extremely wary, nervous, and paranoid if she's alone for extremely long periods of time and not in her wolf form. A lot of times people call her out for her unusual beauty which makes her a mix of happy and pleased but also slightly wary.

Angel is a great friend. She's a lot like her wolf in the sense that she doesn't have a ton of friends from everywhere. She prefers to stick with usually two or three people at the most. This gives her a sense of security and love but also means nothing two loud or crazy will likely happen. She chooses her friends with great care and if your one of them then she can be the one friend who would die for you. As of now she doesn't have any new friends having just moved to this town so people usually find her wandering the streets alone. Her strange silvery/white long hair flowing behind her with her bright turquoise eyes. Angel has many different faces she has sculpted over the years of moving around a lot. She's learned exactly how to deflect questions about herself and her past while giving out just enough information to keep prying eyes and people satisfied.


History: Angel grew up on a small farm in Colorado. She was the only one in her family that could change into a wolf like this and that scared everyone in her family. They often would ignore her or keep her in a secluded area so no one would see her. Sometimes if she would change they wouldn't feed her for days trying to get her to change back. At the age of 9 they dropped her off on the side of the road and abandoned her. Something in her genes told her it wasn't the best thing to just sit there and let someone find her. Angel was so confused and lost that she changed and because she was so young didn't know what was happening which made her even more frightened.

Angel lived as a wolf for almost 4 years switching back and forth for small periods of time but never remembering them clearly. She had completely lost track of time and almost as much of the human perception. When she switched back for longer than a few days she realized how much time had past. She had grown and matured in that time living in the mountains switching back and forth. Angel stole some clothes and shoes and all the things she needed to fit in. For a while she tried to fit in and go to school but she was constantly bullied and her emotions would take over which would cause her to start to change.

One night, some drunk guys were messing around and tried to seduce her. They kept saying what an Angel she was not knowing that was her name. Scared beyond belief she suddenly changed and attacked the guys. The next morning she woke up in the woods again and when she went back everyone was suspicious of her because no one had seen her the night of the attack. It was her 14th birthday, after a while the town settled down again but there was a sense of wary caution know as people started noticing Angel's odd habitats and closed off personality. Worried she decided to move on hoping no one would come to the correct conclusion.

When Angel turned 15 she couldn't keep her secret anymore in the town. Some of the town's people were starting to suspect her so she went on the move. For weeks she constantly traveled only stopping every now and then for things she couldn't find herself. Eventually, she got weary and tired of constantly being on the move she stopped at the closest town and settled down. Still wary she doesn't trust anyone and is always looking over her shoulder.

Likes: The woods, nature, quiet people, reading, photography, being there for those she deems she's able to trust(no one right now), and exploring.

Other: Is starting to learn how to change by will. Not very far but learning. 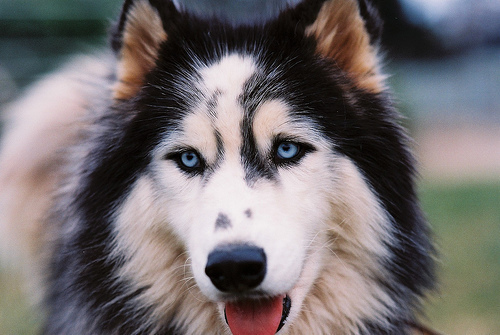 Personality: Peri is kind, gentle, and sweet. She is very loyal to her friends, and she will go to the end of the earth to help them. She is very smart, sly, and clever. She has a lot of friends and is very popular. The rest is tbrp'd.

History: She has always been able to control her shifting, it's one of her gifts. She's always been very smart and kind and good natured. The rest she prefers to forget but might tell is she trusts you.

Other: She's a great singer and artist. 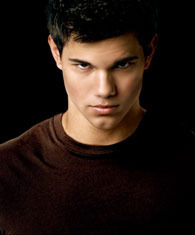 Jacob is tall, muscled, and bronzed from spending lots of time ouside. He has dark brown eyes.
Wolf- [image error]
Tannish base color. Grey coloring along the back and face.

Personality: Jacob is nice. He is really protective, and will stand up for you rather than himself. He can't stand bullies, and has gotten into a lot of fistfights because of it. He's reckless and a badboy.

History: Jacob & Mia's parents were killed by Vampires when Jacob was 14. He and his sister Mia went to live with their grandfather, where they learned what they were. They moved to London when Jacob was 15. 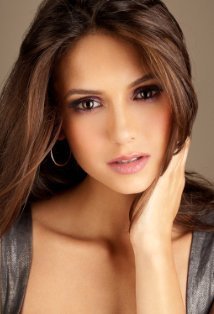 Mia is a little small for her age. She has long light brown hair, and her eyes are a light brown color
Wolf-

Mia's coat is a dark dark brown that appears black. She has glowing amber eyes.

Personality: Mia takes after her brother.She is super nice. She hates bullies, and will speak her mind. She doesn't really care what people think about her, but is less reckless than her brother....she pulls the stunts and never gets caught.

History:  Jacob & Mia's parents were killed by Vampires when Jacob was 13. She and her brother Jacob went to live with their grandfather, where they learned what they were. They moved to London when Mia was 14.