31 views
Activities > Random Fun Facts you ought to know!

Mod
Hi guys (: Sorry i haven't been active lately. Now that holidays are here, however, I won't miss a thing!!
I think it's nice to know random things, and I'm sure you do, too (does Libra ring a bell for the ladies) :D

So, to start off with a good, genuine random fact:

1. The modern flushing toilet was invented by Thomas Crapper.

2. No piece of paper can be folded in half more then 7 times.

Caitlin wrote: "Hi guys (: Sorry i haven't been active lately. Now that holidays are here, however, I won't miss a thing!!
I think it's nice to know random things, and I'm sure you do, too (does Libra ring a bell..."

Loving those facts so far!

Fact
* A horse is 14.3 hands heigh and over
* There are seven books in the Harry Potter series
* a racehorses horseshoe is called a 'racing plate' because it is lighter and made of aluminium

(sorry if the above facts are poor!) x

Mod
Haha I love these!

Ok...
Letuce are part of the Sunflower family.

Leonado da Vinci could draw with one hand while playing tennis with the other.

Androphobia is the fear of men.

In New York (I think) it is illegal to park your giraffe on the foot path. -I love that one XD

Mod
:) i love them all!
(this one rachel knows)

The wedding ring goes on the finger it does because in Ancient Roman times, it was believed that that finger is the only one with a vein that goes straight to your heart <3

The most common name in the world is Mohammad

I am loving all these random fun facts!! x

Mod
Fact: I love this topic

I shall join in on the random fact fun!

Every day more money is printed for Monopoly than for the US Treasury...

The average person will walk the equivalent of 5 times around the equator in their life :O

And my favorite....
Dueling is legal in Paraguay as long as both parties are registered blood donors :)

Mod
;)
i have to agree with you there, rachel
XD

ivy, your's are cool, especially the dueling one. awesome.
and hamza, i knew the first 2 of yours; trust you to come up with something sciency ;D

2. Icecream was invented in china in about 2000BC

3. On average people spend about 2 weeks in their lifetime waiting for traffic lights to change!

there's no pepper in Dr. Pepper

When you sneeze, all your bodily functions stop. Including your heart.

On average, 100 people choke to death on ballpoint pens every year


I love all the facts!

fact: writers block is having a momentary lack of inspiration/ ideas.

Fact: If you spell out each number, it will take you a thousand numbers to find the first letter in the alphabet.

Fact: There are no words in the English language that have four consecutive letters from the alphabet appear consecutively in its name.

Fact: Half of all other fun facts are made up.

Fact: The other half are derived from scientific discoveries.

Fact: Most fun facts are already known by the general public and are never new to everyone (with the exception of scientific fun facts).

Fact: Most non-scientific fun facts take about ten seconds to make up.

Fact: Chances are, if you make up a fun fact, someone else has already made it up before you.

haha yours are funny...

12 newborns are given to the wrong parents every day O.O Poor babies...

Fact: The other 5% of statistics are inacurate, incl..."


(( ... I don't think using the word "gay" to describe something that is not related to homosexuality is offensive... I'm not gay, but I don't take predigest offenses lightly. And this being a young author's group, I would expect people to not be ignorant about such things... I'm sorry if this comes off as rude, but I don't find that comment humorous in the least bit... I'm sorry, but this is something I concern myself with as I have several friends who would take offense to that, whether you tried to be insulting or not... And some of those friends are on this site... ))

Here are some of mine!

The electric chair was invented by a dentist

Cats sleep 70% of their lives

Adolf Hitler had his own private train car called 'Amerika'

Broccoli is the food with the most anti-cancer properties

New Jersey has a spoon museum

Mod
Sage of souls, we're sorry :(
It's an inside joke that doesn't actually reflect offence on any sexual preference. Thankyou for raising your concerns, it won't be used again :)

(( Thank you; I appreciate it. I'm sorry, I did not know it was an inside joke, but I still find offense in using such words or phrases to mean something else. ))

Marilyn Manroe had six toes on one of her feet!

Sorry to bring this up again, guys, but SagofSouls, i just read your comment then (so i haven't ignored it) and i thank you for bringing up the issue because i guess it's made me realise that it can be offensive in some ways. i personally didn't use it to offend, like Rachel said, it's an inside joke and a quotey thing from a video. So i'm sorry if i caused any offence, and thanks for bringing it up :)

(( It's ok; I didn't think you meant it as offense, but I just wanted to state that I wasn't comfortable with the way it was used. I thank you all again for your understanding. ))

Koala Bears are not bears, but are marsupials.

Koala Bears are the only members of its taxonomy family.

Just thought you guys should know that human thigh bones are stronger than concrete :) that's all I got for now!

Ivy wrote: "Just thought you guys should know that human thigh bones are stronger than concrete :) that's all I got for now!"

I know...But I don't adivise taking a sledge hammer to your thigh ;)

Mod
Tolkien died on the 2nd of September, 1983 (If I remember correctly, I read it somewhere)

Fact: whilst i am busy writing to a deadline, i am very stressed!

Lucinda wrote: "Fact: whilst i am busy writing to a deadline, i am very stressed!"

Haha, aren't we all?

Fact: Chewing gum while peeling onions will keep you from crying

Fact: 2 days after their marriage, both Hitler and his wife committed suicide...

Fact: 'I never said she stole my money' has 7 different meaning depending on the word you stress

Fact: According to some old myths, birthmarks show where you got killed in your last life..

Fact: if you type in 'do a barrel roll' on google, the whole page will spin

OMFG i tried the last one and it worked that is so trippy! 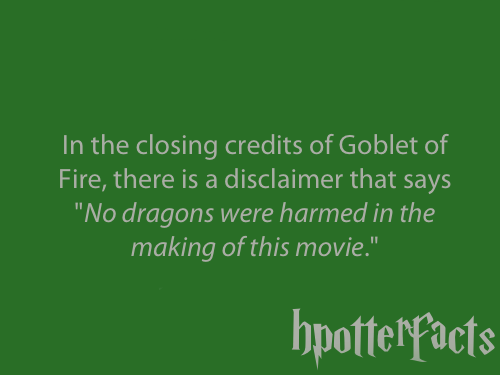 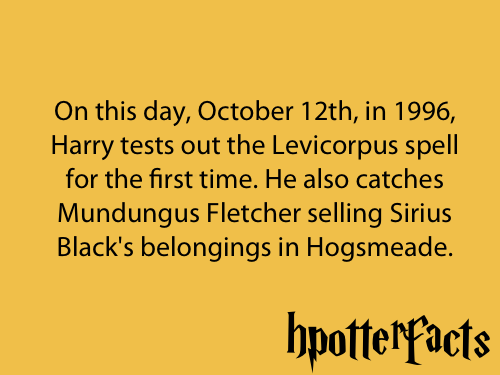 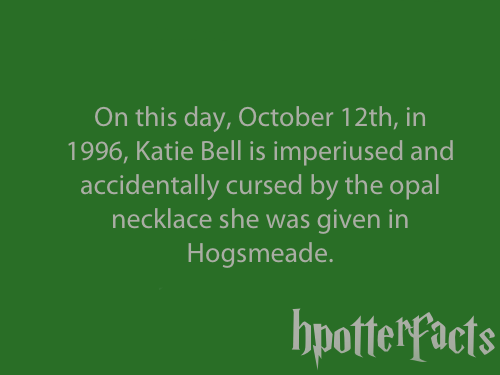 O.O that doesn't sound fun at all.

Gee I wonder why?

Was that game inspired by spies in WWII or something? Anyway, this may seem weird but i kind of want to try that game, the whole idea of defending the letter seems interesting, and just out of curiosity,if hurt, are the defenders allowed to retaliate?

Look i still think this a game that can be won with a little planning and strategy.

maybe if half the team is weak appearing, but can run fast, or really small then more of the attacking team will concentrate of the not so weak members, allowing the weak members to only have a few people on their tail whom they can easily ditch it they are fast runners or really small and flexible (so that they can hide in unexpected places). Mean while the not so weak members work together convincing the slightly less people they have attacking them to stop before the people who have gone after the weak come back. This way by splitting the attacking group you have a slight more chance to win if you are in the defending team.

Sorry, i usually think too much, though of course the above mentioned method can only work if the defenders are allowed to move around and if the attackers do not have an over-thinker on their side.

Mod
These are all awesome!

Fact: Slender is one of the scarriest games known to man
O.o

Does the game have a rule book or hand book or something? It is a little confusing.